Do UK companies have a ‘Victorian’ attitude to payment innovation? 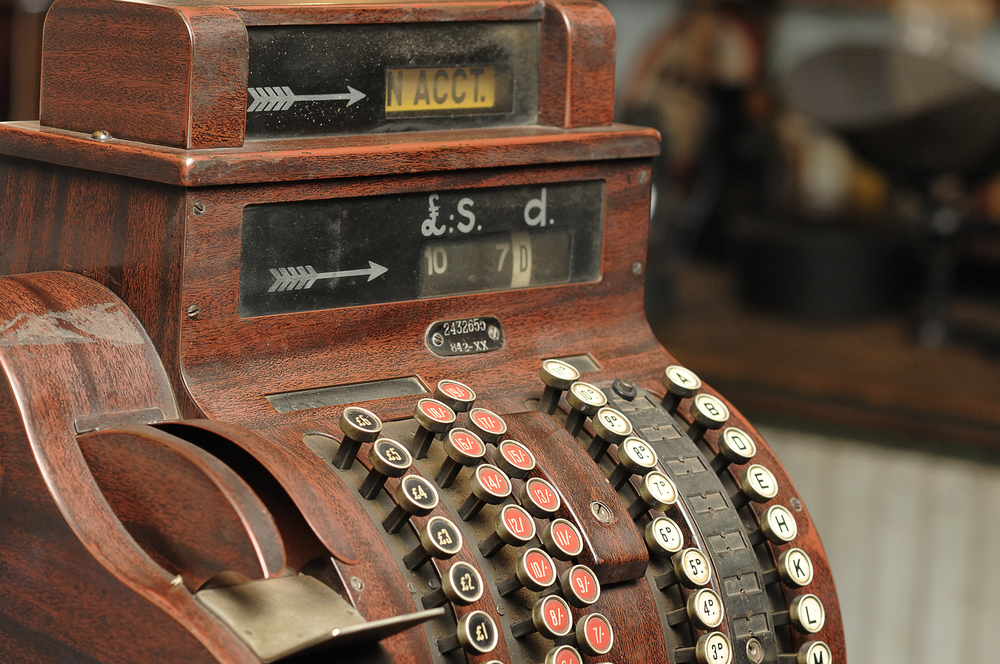 A survey Basware conducted over the summer threw up some interesting regional figures around payments processes, and at the same time helped reinforce some classic national stereotypes. When it comes to paying suppliers, it seems UK businesses exhibit an almost Victorian sense of honour and duty. Over 94% of UK respondents said they believed they had a social responsibility to pay suppliers promptly, compared to an international average of 88%.

Unfortunately, for much of the UK, the processes in place to make these payments also hark back to a different era. Almost one in four respondents (23%) across the whole sample said they had highly automated processes in place. However, this fell to just 16% for the UK, the lowest of all the regions surveyed, and well behind Scandinavian leaders such as Sweden (29%), Denmark (27%) and Norway (26%).

The survey took place in June and July 2014, and involved over a thousand strategic decision makers working within finance, all of whom had a view of accounts processes. They were split almost equally between SMEs and enterprises, giving a healthy mix of different perspectives. In addition to the countries mentioned above, the survey also covered Australia, Belgium, Finland, Germany, the Netherlands and the US.

As well as the UK’s sense of duty, and the clinical efficiency of the Nordics, the results also revealed some other interesting views around payments. Nine out of ten organisations said they saw late payments as having wider issues, limiting the flow of funds between various parts of the economy. As we have seen all too recently, restricted liquidity is one of the quickest ways to strangle the life out of an economy, and payments innovation is essential for keeping the global wheels of commerce in motion.

For change to be implemented, government action is required. As with many things financial, the easiest way to implement them on a wide scale is from the top down, with a government mandate. We have seen that Nordic countries are European leaders in payments innovation, and they have been engaged in electronic procurement for some time. They also contain a significant proportion of Europe’s Billion Euro businesses and, in the case of Finland and Denmark, their position has been further enhanced by mandates that stipulate all public sector bodies must receive invoices in electronic format.

> See also: Will Tfl lead the way towards a contactless UK?

In Denmark, change and adoption was instigated by legislation – the argument being that the public sector and all companies had to be committed to e-invoicing in order to ensure critical mass. From February 2005, paper invoices were no longer accepted by public sector buyers, and payments were withheld until the invoice was received in the correct format.

Within a year and a half, nearly 98% of invoices were received electronically. Denmark has saved approximately €135 million a year from its transition to e-invoicing. If this was scaled up in line with the UK economy, it would equate to a saving of around €1.5 billion.

Figures do suggest that the UK is moving in the right direction, with 53% of organisations saying there had been more focus on e-invoicing in the past year. This was the highest figure of all the countries surveyed, and stacked up well against an international average of just 43%. From a position of relative weakness, the UK is now showing progress, but a mandate for e-invoicing from the government would really kick start the payments revolution.