UK in the top 3 for cashless technology uptake 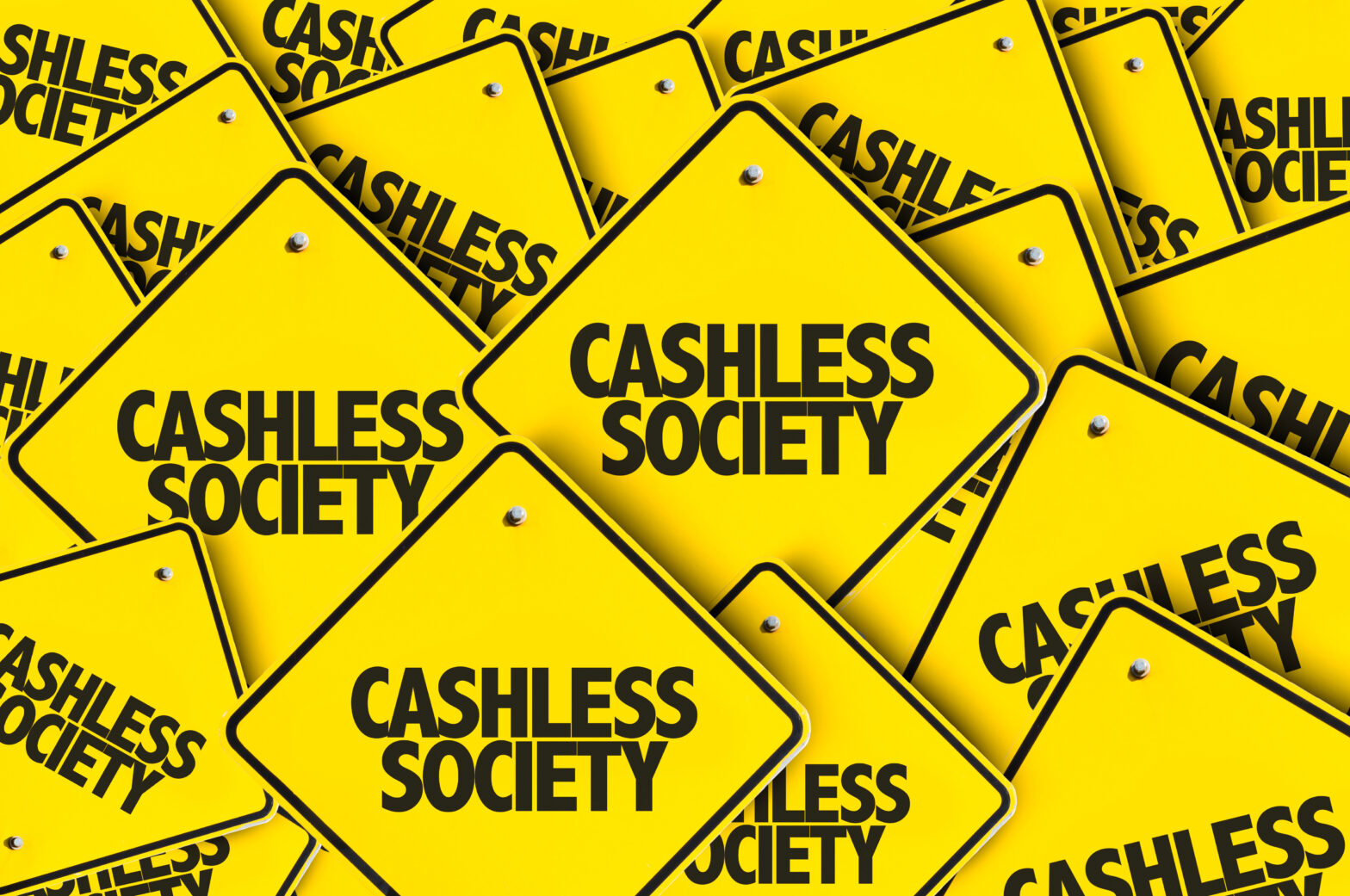 A new study from Forex Bonuses finds the countries among the 20 largest economies who are adapting quickest to using cashless systems like phones and contactless cards – revealing that Canada narrowly edges out Sweden for the top position.

The economies adopting the most cashless technology have been revealed in new research from global trading site Forex Bonuses.

>See also: UK on the verge of becoming a cashless society

Investigating twenty of the world’s most significant markets, the study looks into contactless card saturation, number of debit and credit cards issued per capita, usage of cashless methods, growth of these cashless payments, and the proportion of people who are aware of which mobile payment services are available.

From these 6 metrics an overall ranking was calculated.

The top position has gone to Canada, who, while only having contactless functionality in 26% of their cards (compared to 41% in the UK and 56% in China) and the lowest number of debit cards per capita included in the research (0.7), were found to have over two credit cards per person, a figure only exceeded by their neighbours in the US, who had just under 3.

China were also the most educated on mobile payment services, with 77% of survey respondents claiming they were aware of the options available to them in this regard. In comparison, only 47% in the UK claimed the same.