Skip to content
Home » Information Age Events » Does USDX Protocol mark the beginning of the end for Tether?

Does USDX Protocol mark the beginning of the end for Tether? 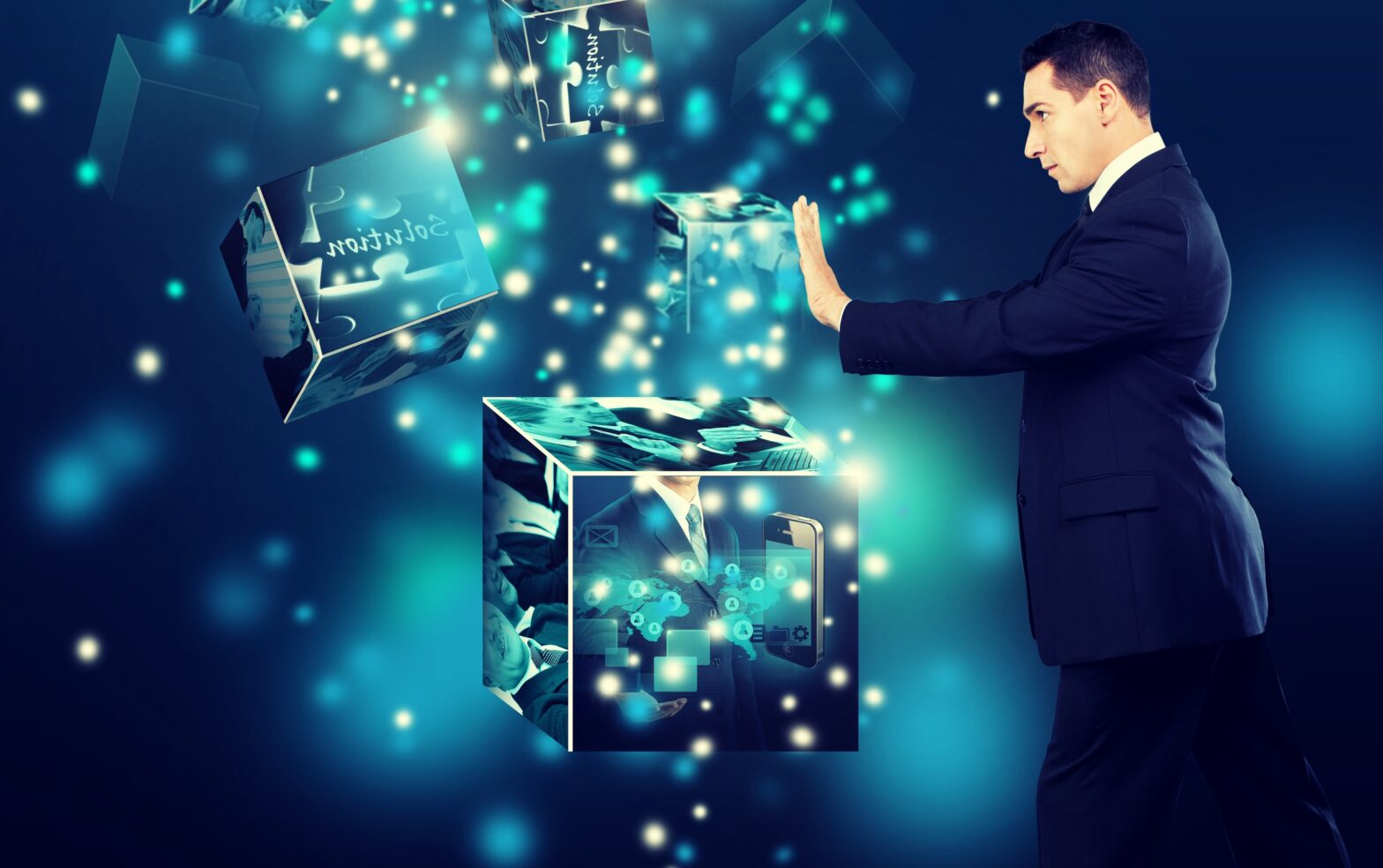 Tether, however, is run by a private company called Tether Limited, that also owns the well-known cryptocurrency exchange Bitfinex. Throughout the previous 12 months, many question marks have been raised and their relationship has been under scrutiny, given that Bitfinex offers on-margin trading (backed by USD collaterals).

Members of the crypto-community, along NY Times, Bloomberg, and Fortune have expressed major concerns about whether sufficient US dollars exist, to back the 2.3 billion USDT in circulation.

In addition, a recent research showed that there was a close link between the price movements of Bitcoin and the issuance of new Tether coins. Moreover, Jan Ludovicus van der Velde, Bitfinex’s CEO has been accused of being involved in manipulating the price of Bitcoin, as well as Tether.

Tether is a completely centralised cryptocurrency that operates in opacity and the company has continuously failed to provide adequate details about its credibility. Furthermore, reputable partners have terminated their cooperation with Tether Limited, such as the US Bank and Wells Fargo in 2017 that forced a bank account freeze.

Other notable problems include the company’s vulnerability on hackers’ attacks, as $30 million worth of Tether tokens were stolen in November 2017 and $70 million in funds were disappeared from Bitfinex’s hack in August.

Collateral-free, the USDX protocol exploits every single benefit of the obsolete Tether Stablecoin, while applying an immutable monetary policy system and maintaining decentralisation, which is the fundamental quality of the Blockchain.

New Stablecoins will be created on USDX Protocol’s ecosystem, in a trustless manner, eliminating the need for intermediaries. Smart contracts will be executed in transparency and the distributed governance of the network will guarantee maximized security.

Similarly, Stablecoins based on the USDX Protocol will have an anchored value to a fiat currency. There will be a finite number of Ethereum-based USDX tokens, that will reflect the value of the issued Stablecoins and will be used to fuel numerous functions in the ecosystem. The Proof-of-Stake method will guarantee super-fast transaction speeds and low-cost payments.

Taking Tether’s advantages several steps further, USDX’s self-balancing mechanism uses fundamental monetary algorithms, to throttle money circulation as needed. The USDX Protocol’s ecosystem is the first project in the Stablecoin environment that has the ability to adjust every variable of the “Quantitative theory of money” equation. Until now, other Stablecoins struggled to maintain the parity’s stability, by only changing the quantity of money.

The USDX Protocol will address this stability more effectively, with the additional ability to adjust the velocity of money, by implementing three unique mechanisms. The “Variable block reward” and the “Mining lock” mechanisms, that will be able to contract or expand the in-circulation money, and the “Variable transaction fee” that will fine-tune its velocity, respectively.

Attempts to destabilise the parity will only fail, as USDX Protocol’s self-balancing mechanism will immediately adapt to halt the speculating wrongdoing and enforce stability.

Stablecoins’ existence is vital for using Blockchain as a transactional tool and the first-generation (Tether), along with second-generation Stablecoins (pegged to other cryptocurrencies) have failed to provide a concrete and transparent solution in providing stability.

The advent of USDX Protocol in April 2018 is expected to receive wide acceptance, signifying a new era for Stablecoins, and possibly the end of Tether.