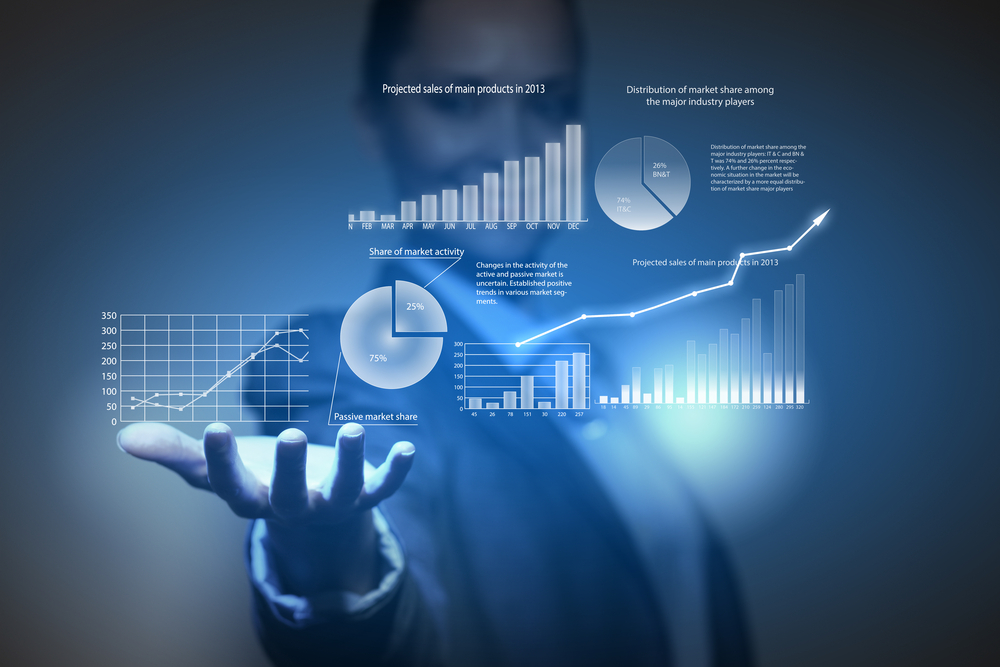 The more things change, the more they stay the same. This is a description that certainly applies to the data platforms and analytics sector.

Despite going through a period of substantial change since the turn of the century, with the emergence of numerous new vendors and approaches to data processing and analytics, the market remains dominated by a small number of large incumbent vendors that rose to prominence during the previous decades.

While NoSQL revenue is expected to rise at a compound annual growth rate (CAGR) of 49% between now and 2019, compared to revenue growth of just 11.6% for traditional relational and non-relational databases, NoSQL will still only represent about 8% of the operational database market in 2019.

The slow pace of change in the data platforms and analytics sector works to the advantage of incumbent vendors, giving them time to respond to potential competitive threats. This has been demonstrated in the database space in the past as the apparent rise of the object databases in the 1990s prompted the emergence of object-relational, while the emergence of XML databases led relational database vendors to add support for XML. In both cases, this stifled the competitive threat and limited the emerging players to niche markets.

As such, we have been saying for some time that the true test of NoSQL as a disruptive movement would come when the incumbent relational database vendors began to add support for NoSQL approaches. That time is now.

While the specialist NoSQL vendors will be able to argue that there are (at the very least) performance advantages in adopting specialist databases, that isn’t really the point. The question is whether the ability to store JSON documents in a relational database is good enough for mainstream adopters to restrict the market for those specialist databases to a niche.

The competing trends of dominance and disruption make predicting the evolution of the data platforms and analytics sector an exercise in cognitive dissonance. While we expect the continued dominance of the incumbent established vendors and approaches, we do see early adopters beginning to engage with emerging vendors as they consider their options for creating next-generation data platforms.

451 Research expects these next-generation platforms to be based around tenets – multi-tenant, multi-model, multi-data-centre, hybrid, agile, elastic, distributed, automated and delivered as a service – that are far removed from those used to describe existing data platforms.

These next-generation platforms are likely to be based not just on new approaches to data processing, but also new so-called cloud-native computing projects, such as the Mesos data centre operating system, the Kubernetes container-management framework, and Docker containers. We anticipate that the adoption of these cloud-native foundation technologies will accelerate the adoption of distributed database and data processing platforms.

>See also: 10 things that will infulence analytics in 2017

The key questions are: how fast will the shift to these new platforms occur, and will the incumbent vendors have enough time to develop and acquire the functionality required to protect their dominant positions?

History suggests that the incumbents will win out. Despite early adopters’ eagerness to adopt specialist products in their pursuit of the next big thing, the combination of established functionality and advances that are ‘good enough’ has traditionally been sufficient to serve the needs of the silent majority of conservative mainstream adopters.

Despite that, there is a sense that the multiple tenets driving those next-generation data platform concepts mentioned above are so many and so varied that ‘good enough’ will not be, well, good enough. After all, we are potentially talking about a fundamental refactoring of the data management estate. As such, it seems likely that none of the existing vendors, established or otherwise, has the wherewithal to address it.

Even then, the incumbent providers have the advantage of deep cash reserves to invest in developing or acquiring the alternatives. Microsoft and Oracle have chosen the first option, developing Azure DocumentDB and Oracle NoSQL Database respectively, while IBM has chosen the latter, acquiring Cloudant and, more recently, Compose to expand its Cloud Data Services portfolio.

Expect further consolidation among the emerging start-ups as vendors look to combine the capabilities required.