Skip to content
Home » News » The City & Wall Street » Apple results, Tesla shares, the dot com bubble and the prediction I am afraid to make

Apple results, Tesla shares, the dot com bubble and the prediction I am afraid to make 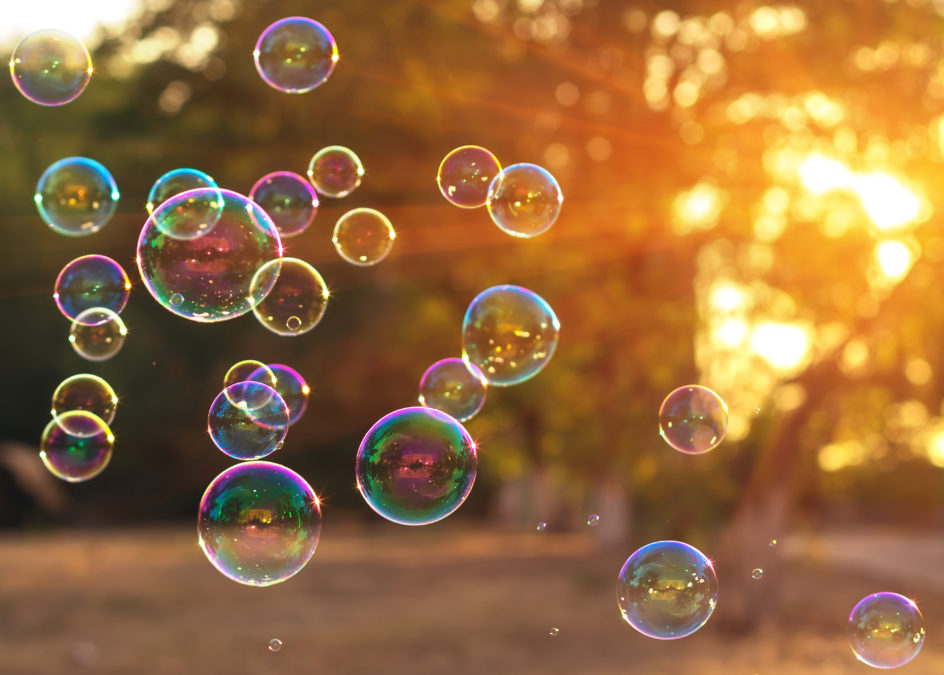 In the year 2000, tech stocks crashed, then they crashed some more and for a few years, techland looked bleak. It was the dot come bubble. Is history set to repeat itself?

I don’t like what I am seeing. I no more want to predict a tech crash than forecast an earthquake in my home town. I have tried to look away, but I am disturbed by the similarities today with those of the year 2000, I fear a something like a dot com bubble has emerged, and which may burst.

If you didn’t experience the extraordinary about face in sentiments towards tech in the year 2000, you may find it hard to believe. Being told what it was like is no substitute for experiencing it.

What we saw in that year was investor and even consumer sentiment turn on a sixpence. One moment there was a general acceptance that the internet was set to change the world. The next it was seen as yesterday’s story: little more than a fad. Predictions that online would dent sales on the high street seemed absurd. The told you so brigade, came out in force. In the backlash, good techs, with sound business plans went bust. It was a temporary problem of course, but for two or three years, for those working in tech, it was agony.

Plenty of bad techs went under too, of course.

Take Baltimore Technologies, an internet security firm that made it to the FTSE 100 in the first year of this century, before shares collapsed.

The catalyst for the bursting of the dot com bubble was the collapse of boo.com, an internet company that was founded in 1998, burnt its way through $135 million, and then went bust.

See a similarity with today. Blippar was founded in 2011, raised around $100 million, it even raised $37 million in September. Just before Christmas it went into administration. Does this point to a dotcom two crash?

Apple has announced its first profit warning since 2002, but even before the announcement, shares had fallen by 30 per cent since the beginning of October. Technically, shares had already crashed, as a crash is defined as a 20% fall, before the profits warning. Then again, Apple shares fell by around 75% during the bursting of the dot com bubble.

Amazon’s market cap rose above a trillion dollars for a short while on September 4, 2018. But the age of information is only just beginning.

Part of the danger lies with hype just going too far. Robotics process automation is wonderful technology, but are the key companies in this field really worth so much?

Take this article arguing that the valuation of leading RPA companies is insane.

Or take Tesla. The company has only gone and done something many auto experts said was impossible. It delivered no less than 90,700 cars in its latest quarter. For years, the wise heads of the auto industry said that such targets were the stuff of naive dreams. So how do the markets reward Tesla for achieving the impossible? They panic, they sell, Tesla shares tumble. And why? Because markets had expected better. Expecting something better than the impossible really is the stuff of market insanity. That’s why I fear a we have seen a new dot come style bubble, which may burst.

Part of the problem may relate to ultra-low interest rates. Until recently, they were zero in the US, one version of interest rates in the eurozone is currently minus 0.4%.

Such low rates has bred complacency. Take Netflix, a superb company with a product that just keeps getting better — what with Bird Box and Bandersnatch, here is a company that is producing outstanding content, and making the likes of the BBC seem like an old fashioned aunt— auntie BEEB doddering next to the nephew that shines so bight.  Yet, as part of its outrageous predictions for 2019, Saxo Bank speculates that a corporate credit crunch will emerge this year, hitting the highly leveraged Netflix hard, making it vulnerable to a bid from GE.

A report from an investment bank has made what it calls an outlier prediction of an Apple Tesla merger in 2019.

Part of the problem may relate to the slowing down of Moore’s Law. Whilst we await the next paradigm shift in computers, whether it is quantum computers, graphene instead of silicon chips, or photonic chips, for now computers are no longer doubling in speed every 18 months.

On the other hand, maybe the slowing down in Moore’s Law is less of a problem, what we really need is more software that does the current power of computers justice

We are between technologies. AI is exciting, but not quite ready to be be truly transformative, likewise augmented reality, or blockchain — which is still in search of a killer application.

Until these new technologies come of age, tech may disappoint, and we remain vulnerable to a crash, and a new dotcom bubble, which in turn will burst.