Skip to content
Home » Topics » Software and Applications » On the down low: Why CIOs should care about Low Code

On the down low: Why CIOs should care about Low Code 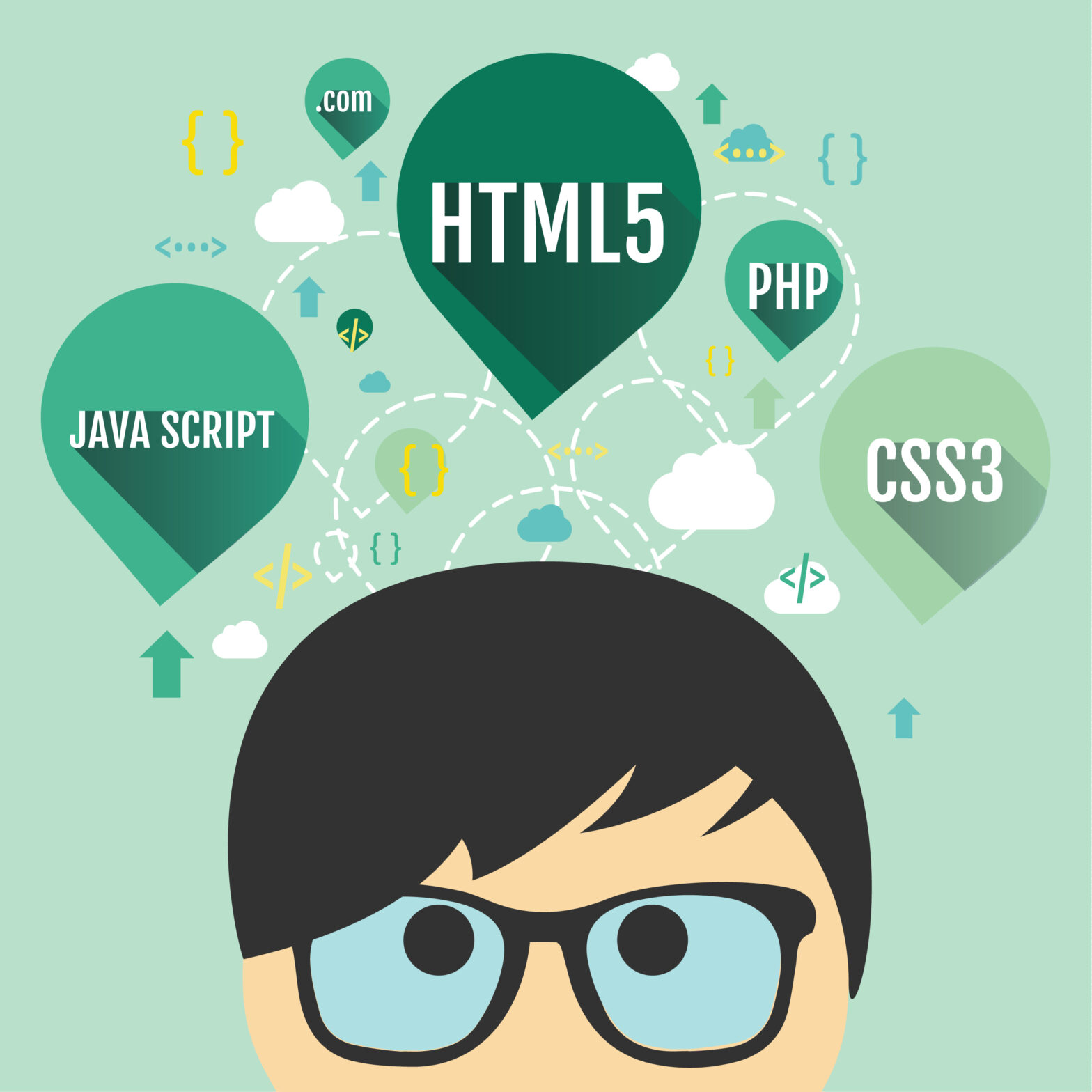 For those in the IT industry long enough, the low code concept seems to be nothing new at the first glance. Wasn’t it known in the past as 4GL (fourth-generation language), RAD (Rapid Application Development) and mashup applications?

Yes and no. Yes – because it’s based on the same ideas: model-driven design and development, automatic code generation, a frameworks that provides most functionality so that only specific behavior needs to be coded, and visual programming 'by mouse click' instead (or rather in addition to) hardcore coding.

No – because it’s targeted to a different category of users.

Until recently, business applications had only one kind of users: company employees. Over decades development tools evolved into IDEs (Integrated Development Environment) very effective in terms of developers' productivity.

This way, around 80% of application development can be done by a junior programmer or a business analyst or even a 'power user' from business side. The remaining 20% is process and data architecture, specific data processing and advanced visual controls that need experienced professionals.

This way, BPMS let business analysts and business stakeholders to stay in the game – not by writing vague, overweight and short-sighted requirements and 'throwing them over the wall' but instead testing the beauty of true agile application development process – when new business ideas are implemented in weeks if not days, delivering more value to consumers and more money to the company.

But now we live at the beginning of the digital era.

What is it, in essence? It means that majority of the human population are now computer and network users, and it’s nearly 100% of those under 30.

Not all of us spend hours at the desktop but where is your phone right now? How old is it? Is it a smartphone? Supposing that it’s a less than one year old smartphone and that it’s within your hand’s reach would be a good bet, right?

And smartphones are in fact computers. Well there are some differences but they are mostly in favor of smartphones: they are able to make scans (by built-in camera), they know your exact geographic location (by GPS), they know where you are targeting and how fast you are moving, they even know whether you are walking or running (by built-in accelerator sensor). They may even know how you feel today (by being connected to smart watches)! And the industry invents more and more sensors.

Uber, Airbnb are the most vocal examples of what business can do but supposedly any business is able to leverage on this new channel of communication with its customers – it’s just a matter of creativity.

Businesses in all industries are literally mad about the disruption digital brings, both in terms of threats and opportunities. It’s an opportunity because we are now able to communicate with our prospective customers anytime anywhere. Well, to be precise it’s rather they are able to communicate with us – if our company deserves it and is able to present itself to the audience and build a relationship based on trust.

It’s also a threat because if we won’t do it then our competitors will.

Traditionally, business applications (and organisation structures) are divided into 'front-end' and 'back-end' (OK, sometimes there is also 'middle-office'). The former are targeted to users at the 'front desk' – those who are contacting with consumers, the latter – to users providing core services that let us serve our customers. But both are our employees.

How good are we at delivering digital front ends?

There are a number of development frameworks for web and/or mobile platforms and 'mobility first' is the popular trend today. Yet they are relatively low-level, meaning that 100% of work is supposed to be done by experienced developers – compare this figure to 80/20 split mentioned above.

As for the highly effective development tools like BPMS, they are not suited for digital front ends development. Although most modern BPM Suites feature mobile platforms support, their usage pattern is different – they are targeted to internal users, i.e. company’s employees. It means high diversity of processes and tasks, complex data entry screens, functional yet rather complex menus etc.

External usage patterns are different: it’s mostly a few or even just one function; no menus neither complex screens. The interface should be as simple as possible. The app should be tightly integrated with social networks and leverage available sensors, if applicable.

Yet like the internal applications, they also would benefit from agile development and direct analysts and business users involvement.

Low Code – the term initially introduced by Forrester – is essentially about 'democratising' apps development for external mobile users in a way similar to what BPMS did for internal desktop applications development.

BPM Suites was never designed with these requirements in mind so forward-looking BPMS vendors are now reshaping their offerings to match this new challenge. Under such conditions, newcomers – more nimble, with better Digital vision – may have a chance. They don’t have a legacy to support and they may build their products on the more advanced core frameworks that were not available when their mature competitors have started.

So keep Low Code on your radar – the chances that you may need it 'yesterday' in next couple of years is quite high.