DWP, Defra and Environment Agency to outsource to Steria 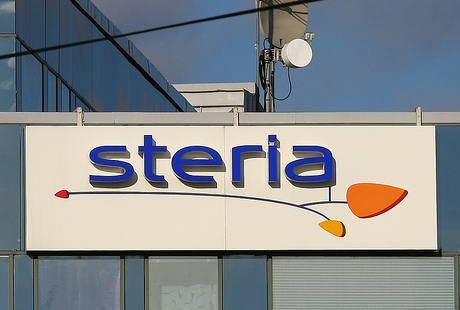 Under the deal, a new shared services organisation will be created, 75% of which will be owned by Steria and 25% by the government.

“Steria is pleased to have been selected by the Cabinet Office as preferred bidder to be their private sector partner in the Independent Shared Services Connected Joint Venture," the company said today.

"This does not mean that a contract has been awarded and therefore it would not be appropriate for us to comment further while negotiations continue and details remain confidential for commercial reasons.”

This is the second such deal the government has signed. In March, the Department of Transport outsourced its back-office functions to German BPO company arvato.

Yesterday, the Financial Times reported that the Cabinet Office informed civil servants of the plan last week. Over 1,000 roles may be moved to Steria's offshore delivery centres in India.

The FT reported that the deal is worth £500 million initially, but may grow as more departments make use of the shared services centre. The Cabinet Office says the deal will save taxpayers £600 million a year.

Last week, the Public and Commercial Services Union said it had "grave concerns" about the deal. "The union has asked for an urgent assurance work will not be sent overseas," it said.

"We have grave concerns, not only about the security of people's jobs, but also about the threat that work will go overseas."