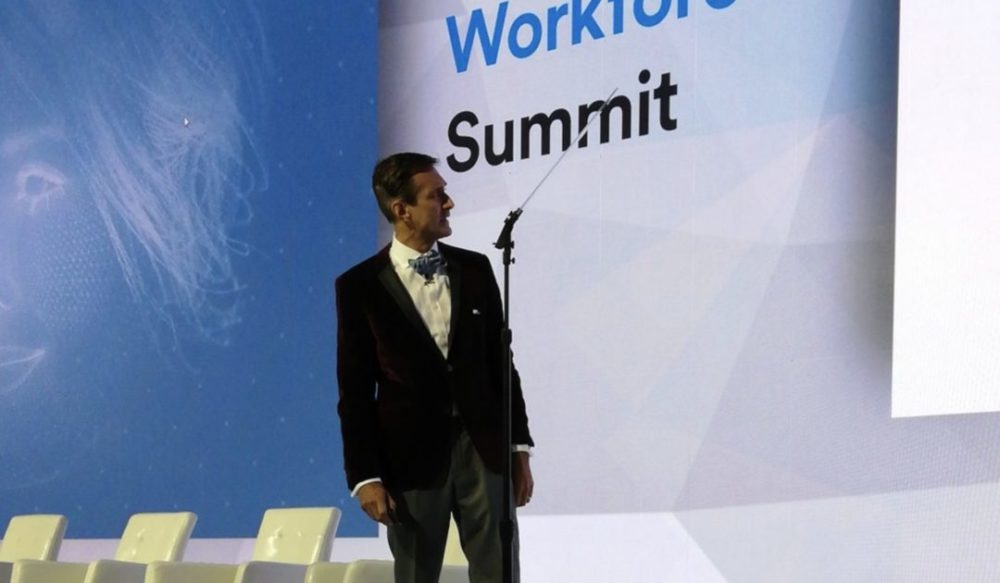 One of the big trends defining business today is the rise of functional AI and automation systems in the enterprise. Organisations are throwing cash at vendors and, for some, it appears to be paying off. According to Deloitte’s State of AI in the Enterprise report, 82% of early AI adopters surveyed said they have seen a positive return on investment.

But as AI goes more mainstream, issues are emerging; Deloitte’s report also revealed that the median ROI of an AI initiative was a mere 17%. It appears not all AI initiatives are made equal.

Chetan Dube, CEO of IPsoft, took the opportunity to address this issue head-on during his keynote speech at his company’s Digital Workforce Summit hosted in New York City, earlier this week.

According to Dube, the issue of AI and ROI comes down to three major culprits: disparate automation systems, intermediary front office systems and a lack of real cognitive capabilities.

“How would you’re body function if you did not have a central nervous system?” asked Dube. The answer, of course, is self-evident but he thinks the same question should be applied to automation tools too.

“Today, a lot enterprises look pretty similar, they have just about every automation tool that exists under the sun. They have their RPA tools and their IT ticketing systems, as well as a host of cloud services.

“But there’s no automation backbone linking them all together in a cohesive end-to-end fashion, and that’s minimising the returns on AI investments,” he said. 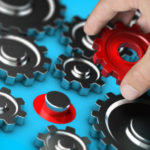 Most enterprises aren’t scaling RPA across their entire organisation, in part, because they don’t understand their processes to begin with

He added. “We have to work in an integrated ecosystem in order to harness the power of AI.”

According to Dube, many of IPsoft’s clients such as Vodafone and MetLife have moved to an AI ecosystem approach and overall to drive competitive advantage. He added that customers who make these kinds of changes achieve an efficiency gain of about 35%.

Another barrier to AI success, according to Dube, are intermediary front-office and ticketing systems. While IT is vital to progress it can also a hurdle.

For example, he argued that old and outdated ticketing systems require too much support and service volumes.

“These intermediary systems are too labour intensive. They delay the execution of tasks from front to back,” argued Dube. 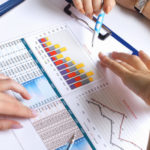 Steven Boyle, CEO of Integrated Cloud Group, explains to Information Age why too many big projects routinely suffer the same pitfalls, from poor communication to spiralling costs and deadline failures, and how these problems can be overcome with innovative software solutions

“It’s also very clear that these requester systems overwhelm servers. The servers don’t have the capacity to service all the requests so they’re going to get queued up.

According to Dube, it would be better to move to an on-demand service, that is scalable.

The third big problem, according to Dube, is that “customers are difficult, they need real cognitive capabilities. They want to have somebody on the phone who can understand them.”

Dube explained that in the real-world people don’t engage with voice-platforms in a linear and straightforward fashion. 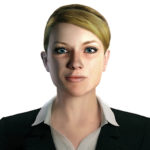 The day I met Amelia: the virtual assistant hoping to usher in the AI revolution

He said: “Nobody is calling into their insurer and saying ‘I would like auto-insurance’ or ‘I would like to add a member to my policy’ those kinds of cookie-cutter requests which are very easy to pair with a simple secretarial task don’t happen.”

According to Dube, in reality, people call in and make more non-linear requests, where context matters and where intent may be less clear. Dube said that there’s a dearth of voice-enabled products capable of handling such complex requests.

IPsoft’s 1Desk platform addresses this AI and ROI problem; it layers cognitive competence on top of an autonomic backbone to provide customers and business users with an intelligent interface to a digital agency who can diagnose problems, fulfil requests and execute tasks across from customers and internal staff.