Easing the pressures of new technologies on the Internet 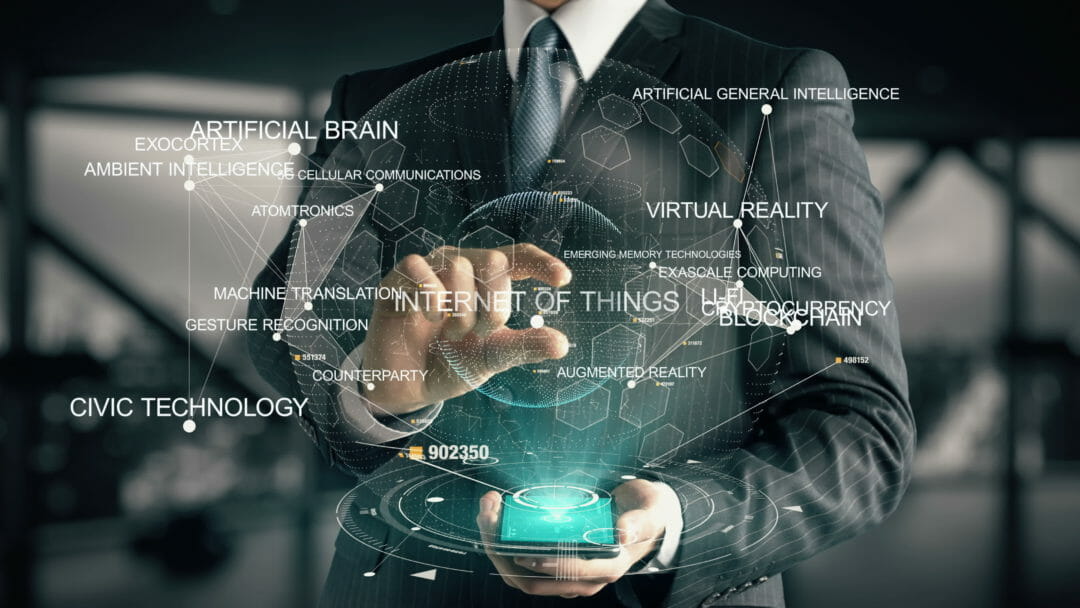 It’s hard to fathom that the Internet was born only 50 years ago considering that, today, we are using it in ways that seemed inconceivable when it was created. This has of course been amplified over the past few months as we’ve seen our reliance on the Internet reach new heights. With lockdowns imposed across the world, we found ourselves living online – whether ordering dinner to our door, watching the latest film on a streaming service instead of going to the cinema, or catching up with friends virtually.

Now, more than ever, we rely on the Internet to distribute extremely high value, high quality content – and this is only going to increase. According to the Cisco Annual Internet Report 2018-2023, the number of Internet users is expected to reach 5.3 billion by 2023, up from 3.9 billion in 2018.

At the same time, we’re in the midst of another Internet evolution. While AI, cloud, IoT and 5G may feel like buzzwords, the impact of these technologies is very real and will add even more pressure to the system. Therefore, with so much still ahead of us – both in terms of usage and technologies – we need to look at what must be done to ensure we maintain the speed, quality and resiliency that consumers now demand. 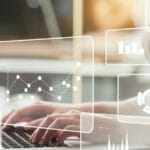 Akamai CTO discusses the impact of AI on Internet performance

The reality of new technologies

One constant we have witnessed over the history of the Internet is that when underlying technologies improve, the new experiences they enable quickly follow, taking full advantage of the new technology and pushing it to its limits.

As more and more devices are able to connect to the Internet at ever higher speeds, including through 5G connectivity, the demand for online content will grow dramatically. Much of this traffic will be video-heavy and delivered in high definition. For example, Analysys Mason predicts that 5G will be a significant enabler of cloud gaming due to the lower latencies and higher speeds it offers. Video delivered at faster frame rates and the need for 360-degree content for the growing use of AR and VR is likely to result in around four times as much traffic as typical video.

Another example is streaming of live sports events. The 2019 VIVO Indian Premier League cricket tournament set records for reported online viewership, exceeding the total 2018 viewership within the first three weeks of the 2019 tournament. In fact, the final saw 18.6 million concurrent viewers, an increase of 80% over the previous year – and with 91% watching via mobile. These are impressive numbers but as the GSMA reports, over 430 million people in India have access to mobile Internet. Online viewership in the country, and around the world, is only set to increase.

However, while improved mobile connectivity may be a driver for the adoption of online streaming, it will not solve all of the challenges of content delivery. For example, live sporting events create enormous spikes in traffic – particularly during critical moments of long duration games. This is not something that faster links alone can solve.

The edge will see us through

The Internet, in its earliest conception, imagined that content would flow from a single source directly to the intended recipients, no matter how far away, or how large the audience. However, it soon became apparent that this architecture could not support some of the most popular online content. Users connecting over long distances to centralised servers would often encounter congestion due to bottlenecks. They would suffer poor quality experiences as the Internet struggled to provide reliability over what is inherently an unreliable underlying technology. Static server deployments would become overloaded with unexpected traffic surges. Unfortunately, faster Internet doesn’t help these problems; it makes them worse. 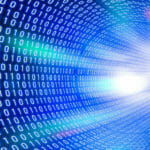 How the edge and the cloud tackle latency, security and bandwidth issues

Over time, a number of significant advancements have been made to the protocols and systems that comprise the Internet, but the most key technology for delivering high quality, reliable experiences is still dispatching content from the edge of the Internet itself. An intelligent edge platform is by its very nature highly-distributed. It delivers content to users from a server that’s close-by, avoiding bottlenecks and congestion on the Internet, and reducing the load on the servers hosting the content. This makes it possible to deliver higher definition video without glitches, load websites without delays and download software in a fraction of the time. The intelligent edge is also programmable, so that organisations can make dynamic decisions in serving content while maintaining the lowest latency possible to the end-user.

The prospect of a higher quality, faster Internet is exciting and it will enable new experiences we have not yet imagined. But remember, 5G won’t make your website any faster unless your site is on the edge, where the end users are.