Skip to content
Home » Regions » EMEA » How has the economy fared since the UK voted on brexit?

How has the economy fared since the UK voted on brexit? 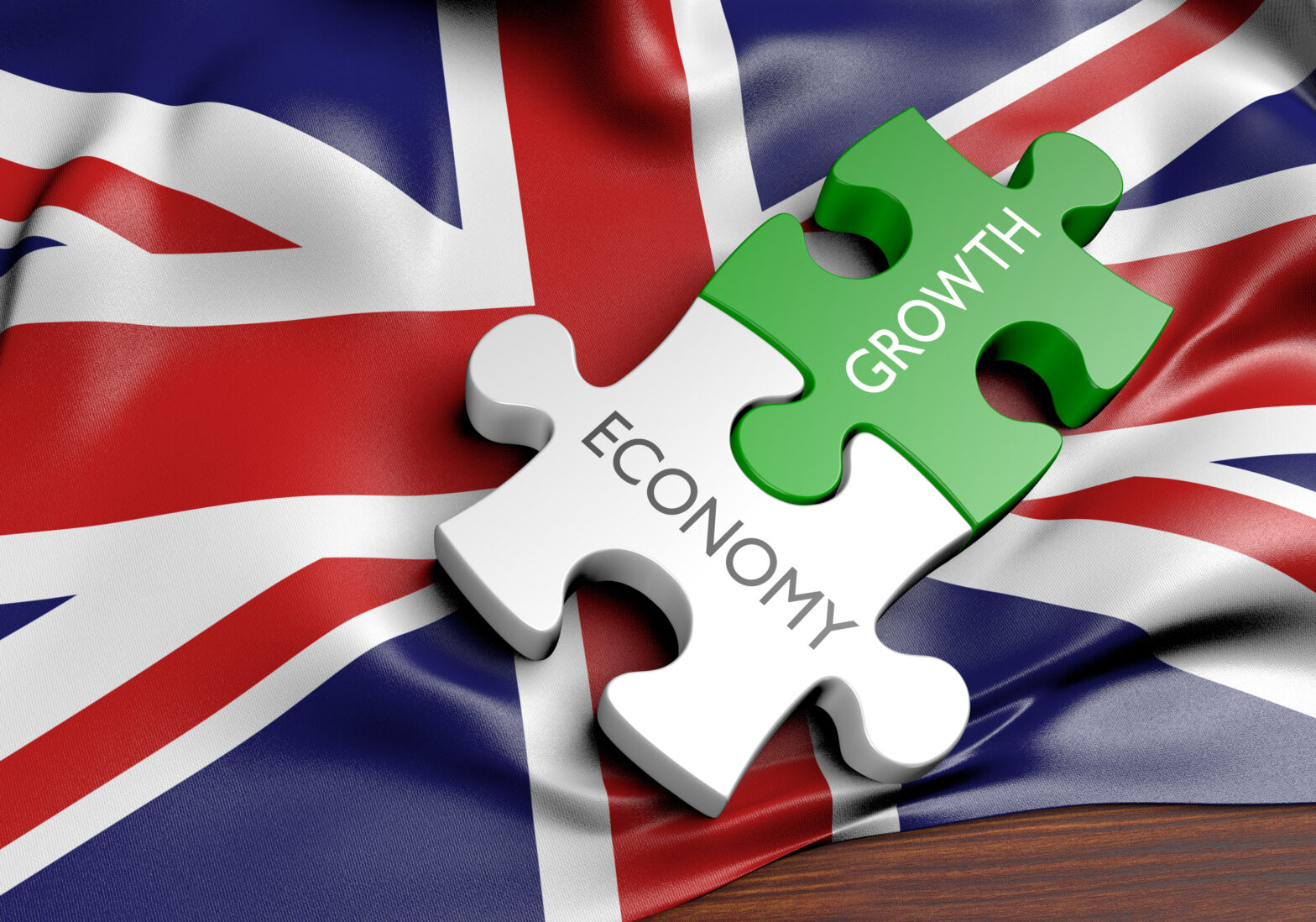 Before the ‘Remain’ or ‘Leave’ vote took place, there were economists, marketers, politicians, and prognosticators all predicting gloom and doom, the beginning of the end of life in the UK as we knew it, if the vote went to ‘Leave.’

Well, as we all know, it did just that. Since that time, much of the doomed forecasts simply have not come to pass, but it’s still early in the game, so to speak.

It’s important not to let any early analysis of what’s been going on with the economy be the final authority, as the UK is still in the EU and the final withdrawal will likely not be complete for a few more years. It’s a long, slow process, but one that has already helped to grow the economy in the UK.

Let’s take a quick look at this detailed analysis of the impact of Brexit. One of the first indicators comes from the final three months of 2016, the year residents of the UK voted to leave the EU. While so many were warning that this would be disaster, that the economy would collapse, and that those who may vote to leave would be living in misery before long, the economy actually grew.

The GDP (Gross Domestic Product) increased by 0.7%, up from 0.6% from previous quarters, according to the Office for National Statistics (ONS). While this may sound wonderful to supporters of the ‘Leave’ campaign, a lot of this boost came through manufacturing, which performed better than anticipated.

What about business confidence?

There have been signs that business confidence is taking a hit. The ONS cut down its estimate for growth in 2016 from 2% to 1.8% and there has been a 1% drop in business investment during that same period.

A lot of this is likely the direct result of uncertainty. After the vote to leave the EU, there was a push by political leaders to somehow force the country to remain, even against the will of the people. These leaders and business icons sought a legal strategy to somehow override the vote, calling it not legally binding.

This has continued to rage on, even in light of more votes that have solidified the interests of the people as being accurate; the majority of citizens want to leave the UK and regain their sovereignty.

However, without the certainty of when this Brexit will happen and be finalized, it’s difficult for many businesses and industries to fully comprehend when these changes will impact the economy and be best suited to offer them the chance to make worthwhile investments.

The most pressing issue when analyzing the impact Brexit will have will not be known, but February saw the UK’s service sector growth reach its low point, and the OBR (the Office for Budget Responsibility) revised its growth forecast up from 1.4% to 2%.

The signs are there: Brexit’s known impact is fickle at the moment, but it could very well lead to some serious growth for certain industries. In the meantime, more clarity on the ‘when’ of Brexit will begin to show us how this will truly impact the economy in the long run.