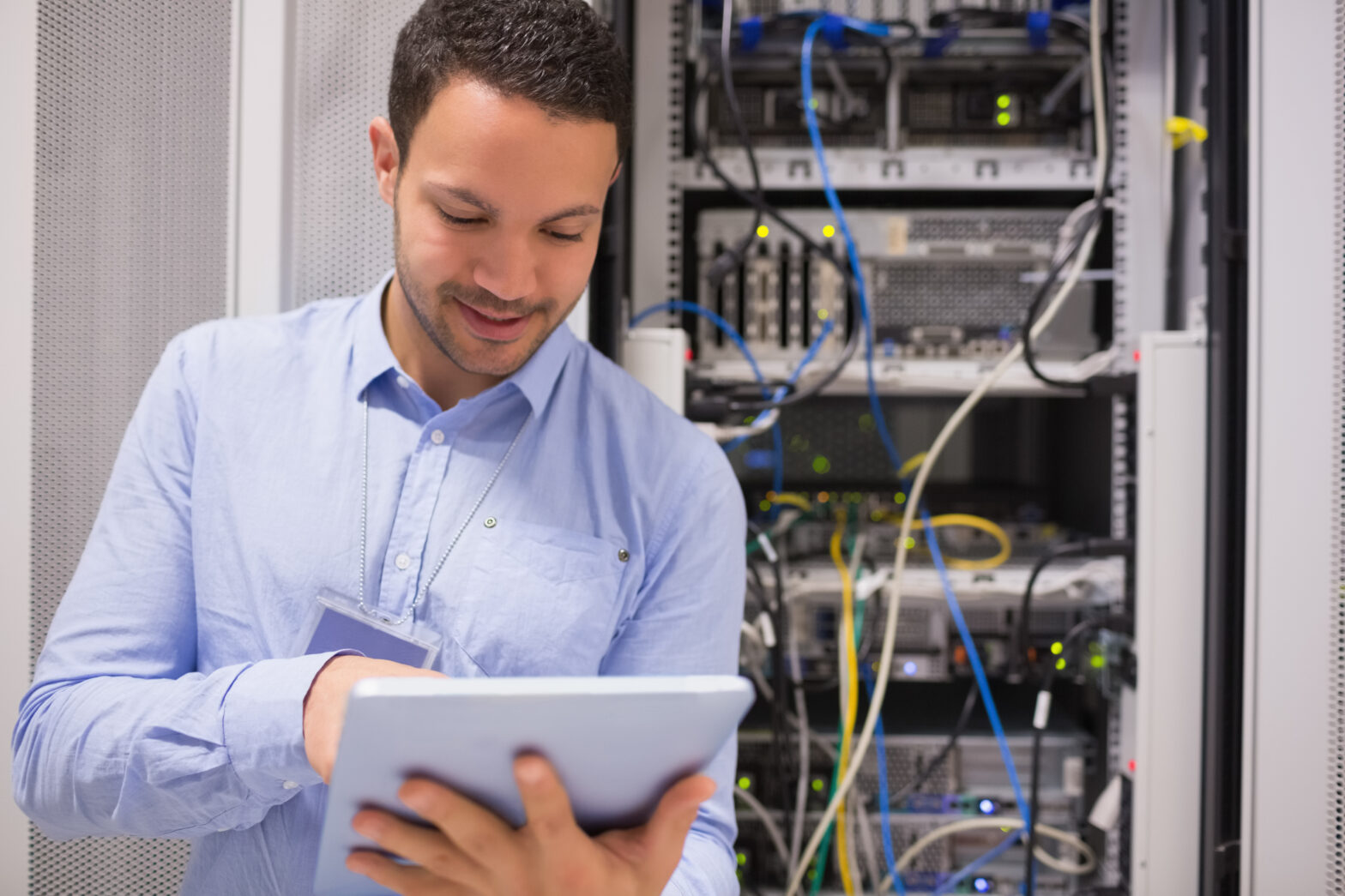 Under the ten-year contract, worth over £100 million, Atos will take over operation of EDF’s UK data centres. Around 100 EDF employees will transfer to Atos.

By consolidating EDF’s facilities, Atos says it will cut data centre costs for the company by 20% over the lifetime of the contract. A spokesperson for EDF said there would be no immediate impact on the location of the data centres, however.

Nigel Pettifer, EDF Energy’s head of data centres, said in a statement that the procurement process had taken 12 months, and that Atos had demonstated the clearest capacity to meet its needs in the UK. “The new solution will enable us to run our business more cost effectively while improving the resilience and flexibility of our IT infrastructure," he said.

Atos already has a number of contracts with EDF in the companies’ native country, including maintaining EDF’s nuclear simulators, upgrading its electricity meters and monitoring its power generation.