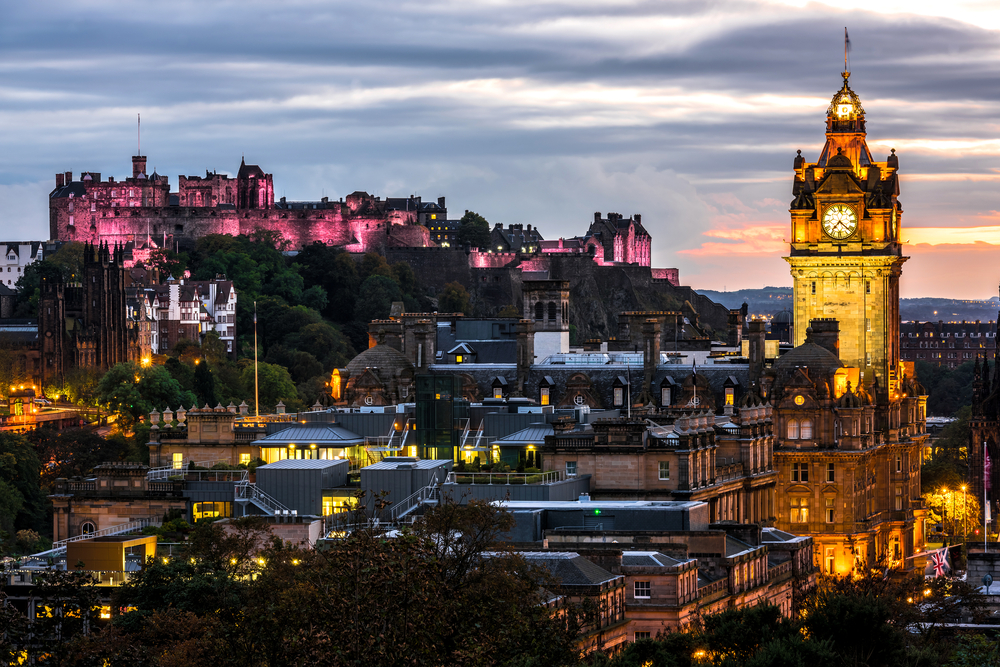 New figures show Scotland’s capital city Edinburgh to be one of Europe’s major technology hubs for university startups, joining the battle against the likes of Berlin and London for the title of Europe’s most prolific tech city.

The success of Edinburgh based startups can be felt as far afield as San Francisco, where NBA basketball team Golden State Warriors have adopted the light-enabled internet technology created by Edinburgh firm pureLiFi.

With the prosperious expansion of Silicon Valley and similar areas popping up across the world, the tech scene is thriving and now seems as good a time as any to roll the dice, so to speak. The demand for tech-orientated commerce is rising faster than ever, creating a bigger market around itself as it goes.

Tech companies rely on other tech firms in order to prosper. Domain providers like 1&1, for example, have even helped online businesses to become more distinctive, with many new top level domain names such as .graphics, .hosting, or .software allowing the tech industry to move past the .com stage and expand into a new era of the internet.

Fellow tech startup heavyweight Berlin is often cited as one of Europe’s most important tech cities and the constant influx of talented, educated and ambitions young people is often referenced as one of the reasons for its success in the tech world – something Edinburgh can also hold claim to.

Principal of The University of Edinburgh, Professor Sir Timothy O’Shea, praised the overall effort given by everyone in the university, stating that every person involved had a reason to be proud of the success. He said: “The first-class support provided by the university and the wider enterprise support network play an important role, not only in the student experience but in delivering impact for the world-class research coming out of our university.”

The Scottish capital is additionally home to world-famous arts and comedy event called Edinburgh Festival Fringe, a 25-day festival that generates millions in revenue for the city.