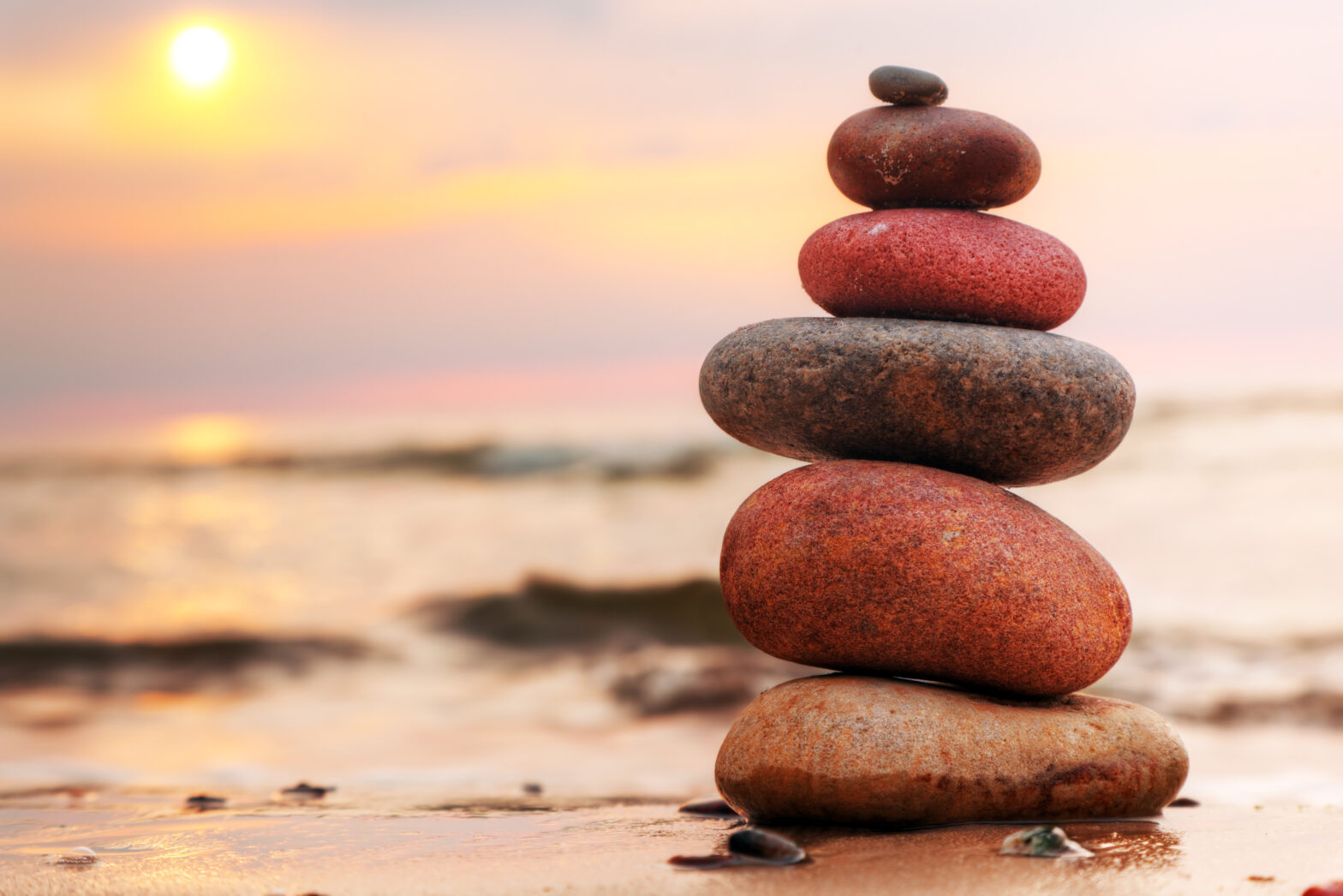 Without doubt, the most conspicuous demonstration of the Egyptian government’s aim to make IT, communications and BPO an important pillar of the country’s economic future is the Smart Village, a technologyoriented business park situated on the outskirts of the capital, Cairo.

Launched in 2001, the three square kilometre district now plays host to around 20,000 employees from 120 companies, including IT giants such as Oracle and Microsoft and financial organisations such as HSBC and Arab Bank.

“One of the principal areas of industry development for the government is creating a framework that will attract multinationals to Egypt and foster the growth of new ICT industries such as contact centres,” according to the Ministry’s official strategy document. The aim is “to create a vibrant and export-oriented ICT industry”.

Besides government support (an essential ingredient for a national offshoring industry), the ace in Egypt’s hand is the availability of language skills. Of the 25,000 students graduating in Cairo in an average year, 20,000 speak English, around 4,000 speak French, 2,000 German, 1,000 Spanish, and around 1,000 graduates even speak Lithuanian, according to official sources.

As that suggests, the call centre business is an important opportunity for Egypt. But technical skills, while not on a par with other possible destinations, are not lacking: 31,000 students graduate every year with a science, technology or engineering degree, and the country’s $2.2 billion IT industry employs 35,000 people.

In terms of supply, then, Egypt is certainly a contender. But a common concern relates not to the country’s ability to provide the raw materials for outsourcing, but rather to its political and business culture.

“What I’ve seen around Cairo is that corruption is part of the way social mores work there; you have to grease people’s palms for things to happen,” says Clive Longbottom, service director for business processes facilitation for analyst company Quocirca. “The average worker sees all this going on, and that there is no solid policing of it. So if they can get their hands on a customer database they will do, because they can make some money out of it.”

The government, of course, rejects the accusation that Egypt has a particular problem with corruption. “It is important to acknowledge that the Egyptian ICT sector has not witnessed a single case of corruption,” a spokesperson for Egypt’s IT development agency, ITIDA, told Information Age. “Reports of corruption or fraud are simply non-existent with regard to local and multinational companies operating in Egypt’s ICT industry.”

Meanwhile, Ania Thiemann, senior Egypt analyst at the Economist Intelligence Unit, argues that perceptions of the country as a hotbed of corruption may be outdated.

“The previous government that was in power until 2004 did have a very poor record [on corruption]; the laws were in place but the implementation was appalling,” she says. “But the new government has completely turned it around; they’ve opened Egypt for business. There are problems that still persist at the local government level, but you get that anywhere.”

While Thiemann believes that Egypt is an appropriate destination for business investment, she does add that there are shortcomings in the medium term.

“The problem Egypt has is in the institutional implementation of business laws,” she says. “They don’t have adequately trained people to manage the kinds of institution we have in the West, such as consumer protection agencies.”

A characteristic that impairs global perceptions of Egypt is the seeming permanence of its leaders and an absence of genuine democracy: in its Democracy Index for 2008, the EIU ranks the country as an authoritarian regime. But for organisations looking for countries in which to make multimillion-dollar IT and BPO investments, stability is an asset.

“There have only been three presidents since 1954, and there’s been a great deal of continuity between them,” says Thiemann. That may be about to change, however.

“We are coming to the probable end of President Mubarak’s reign; he is an old man [81],” Thiemann explains. “We think that the presidency will somehow transfer to his son. It will happen through constitutional means, but the question is how people will react to what is in essence hereditary transfer of power.”

Related: A new start for Sri Lanka? – The Sri Lankan government says its troubles are behind it and its IT sector is ready to boom

The untapped potential of Ukraine – Economic turmoil, brain drain and a lack of political impetus are holding back Ukraine’s considerable technological potential