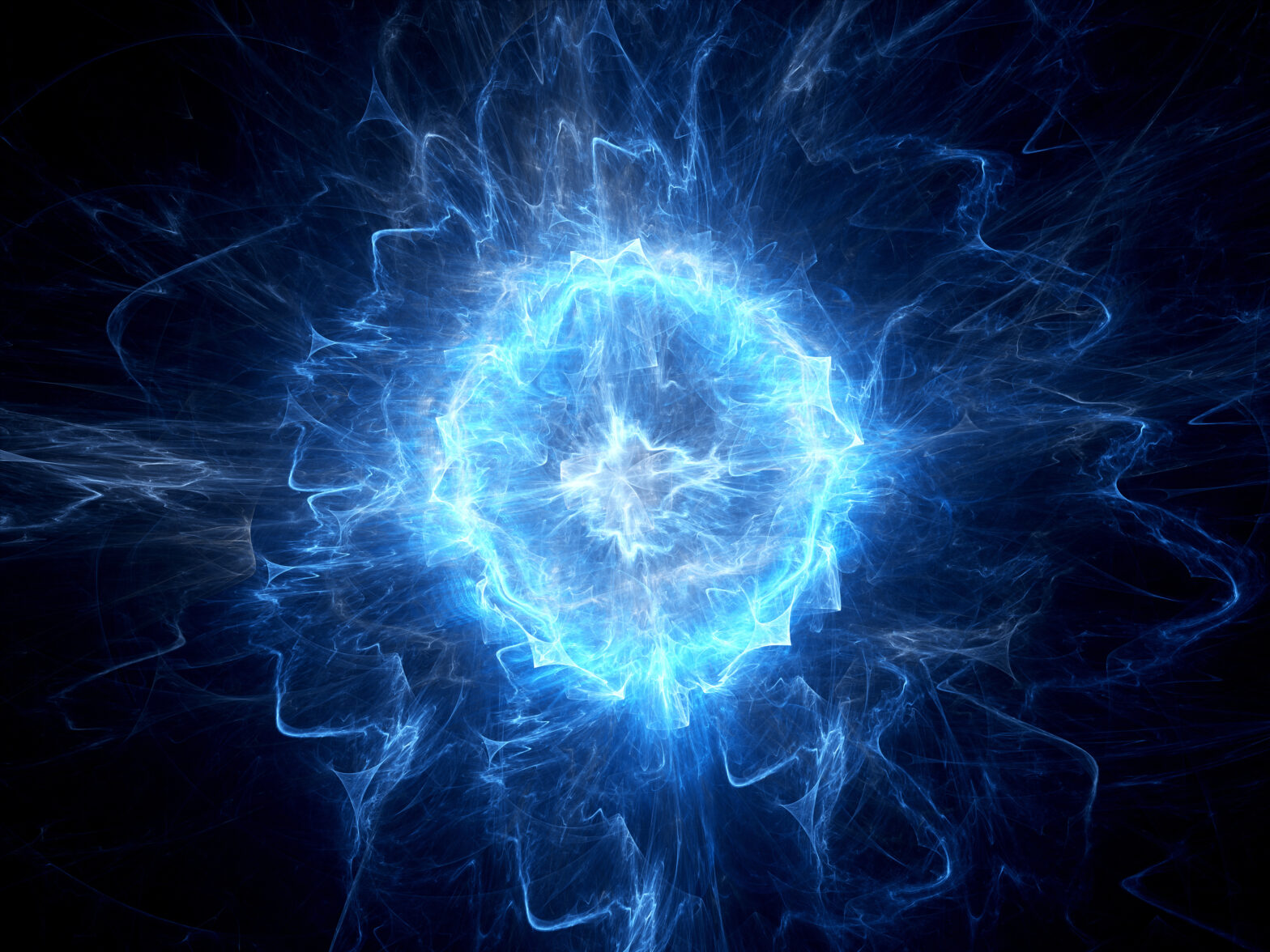 Emerging technologies and disruptive trends have led to a shift of priorities within the energy sector with an increasing impetus towards a lower carbon future. Disruptive technologies including renewable energies and energy efficiency are impacting top action priorities for energy leaders globally in 2017.

Renewables ranked high in impact within every region identified in a survey of more than 1,300 energy leaders in 95 countries. Solar has seen immense growth in installed capacity reaching 227GW by the end of 2015, while global wind power generation capacity increased at a rate of 17.2% in 2015.

The UK’s commitment to decarbonisation, aided by one of the best wind resource and tidal potential in Europe, has led to a substantial growth in renewable energy. In 2015 the UK’s GHG emissions fell below 500 million tonnes for the first time as renewables hit a record 25% of electricity generation due to increased renewable capacity.

Dr Christoph Frei, Secretary General of the Council said: “Our survey shows that energy leaders face and acknowledge disruptive change. The Issues Monitor illustrates that innovation issues such as digitalisation, decentralisation, innovative market design or electric storage rapidly gain traction, while a more difficult growth context and new physical and digital risks are posing ever greater threats to the energy sector. Today defining the energy agenda globally, five years ago these issues were far from being a priority.”

The survey also found that there are new physical and virtual risks. Cyber attacks are posing ever greater threats to the energy sector. If a critical attack was to occur on the electricity distribution network of London and the South and East of England between 9 million and 13 million electricity consumers could be affected with economic losses ranging from £11.6 billion to £85.5 billion.

Commodity price volatility remains the number one critical uncertainty. Compared to 2015 the issue of commodity prices in 2016 and 2017 this is seen as less uncertain but higher in impact, by UK energy leaders.

Brent Cheshire, board member, UK Member Committee of the World Energy Council & Chair Dong Energy UK, commented: “Political and regularity uncertainty including Brexit is making market design unpredictable and are barriers to sustained investments needed to transform and update energy infrastructure in the UK, which has been estimated as being £215 billion by 2030.”

Since the Council’s 2016 World Issues Monitor report, the UK’s decision to leave the European Union has created ambiguity surrounding the UK’s future participation in schemes such as the Energy Union project.

Uncertainty concerning continued funding from the European Investment Bank and around regulation such as EU State aid rules, the 15% interconnection target by 2030, the Renewable Energy Directive as well as the EU Industrial Emissions Directive 2010.

The report will be officially launched in Washington and Japan on 6 April, followed by further presentations at regional events being held. It will also be sent to government ministries in more than 90 countries and will be previewed at the United Nations Sustainability Energy for All Summit in New York on 4 April.

Frei concluded that “The survey indeed illustrates the tensions that emerge against the context of the grand energy transition. The report does not find reasons why the current high dynamics in the energy sector would slow down. How the different regions, including the UK, decide to address the challenges and tensions identified in our report will define the agendas for the future.”