Skip to content
Home » Sectors » Financial Services » The enterprise is embracing AR, but needs the data centre to be successful

The enterprise is embracing AR, but needs the data centre to be successful 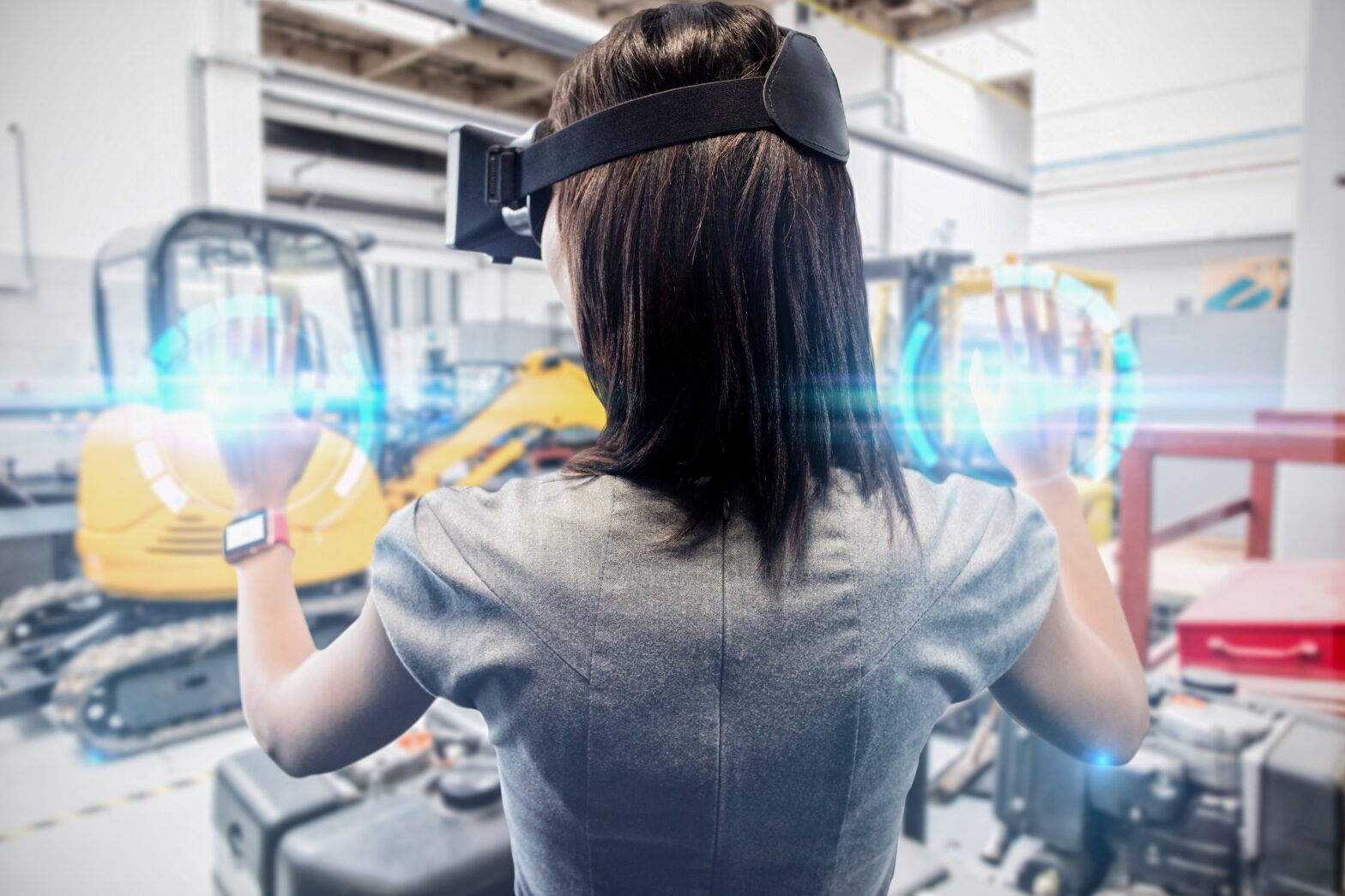 AR has the potential to revolutionise how we work and interact, and as the enterprise scrambles to optimise this increasingly embraced technology, it’s important to recognise the role that the data centre will play in supporting it.

Today, AR is becoming increasingly understood and embraced. Arguably the catalyst for this, which built on our earlier exposures in movies such as Terminator, Robocop and more recently Avatar, came in the form of 2016’s summer monster gaming bonanza, Pokémon Go.

At the time Pokémon fever was rife across the globe as players hunted through real-world locations for digital critters. It is estimated that in 2016 alone players had walked a combined distance of 8.7 billion km with its makers Niantic Labs generating $950m from the games revenue.

Many saw this as the start of a new gaming revolution, but this reality (forgive the pun), has not come to pass just yet. Instead, while AR has remained strong – worldwide revenues for the AR & VR markets are forecast to increase by 100 per cent or more over each of the next four years – it is in fact another force capitalising on it altogether. The enterprise.

It’s expected that 2018 will start to see AR have a profound effect on the enterprise, particularly amongst fields including communications, logistics & analytics, product design, training, and many, many more. In practice, surgeons within the medical profession, could use this technology to hone their skills or practice a complicated procedure before their patient arrives.

Alternatively, the use of AR can also be of great assistance when you are designing a new product. This not only gives professionals a better idea of what the finished object will look like in three dimensions, but can also help simulate specific scenarios such as lighting, textures and design.

Critically, this can also be used in bigger projects, such as entire building designs. Last year, for example, DAQRI, Mortenson and Autodesk leveraged AR within the construction of a hospital, which allowed the teams to visualise the final internal structure, but also identify potential pitfalls with the fitting design, that are typically only seen in the final stages.

One sector that is already capitalising on AR is manufacturing where AR is used to train people on new skills or allow someone to experience operating a new piece of machinery, via a step by step AR tutorial. According to data from PwC, more than a third of such companies in the US are already using this in one form or another.

While these examples all demonstrate the exciting potential of AR, it’s important to note that this will only come to fruition if the right infrastructure is in place to support it. Advancements in mobile technology will be critical to this process, but equally so will connectivity, speed, and storage capabilities, and because of this the importance of the data centre is crucial.

Data centres are already a proven solution in responding to and supporting the latest technological demands. The rise of online gaming, IoT applications and streaming services is producing vast amounts of information which need to be processed and stored; the same will be said for AR technology, but it is worth noting that not every facility is the same.

From an infrastructure perspective, speed and connectivity will be essential. One of the criticisms often levelled at VR is its inability to handle the demands placed on it on a large scale and the same principles will apply with AR. In addition, as data volumes continue to explode organisations will be required to process and record information in more meaningful ways. High Performance Computing (HPC), will be paramount to this.

Using the example of medical training, staff cannot be expected to train for high-risk procedures if the technology buffers or freezes mid-operation. Additionally, for those organisations innovating with AR at SME level, they might not necessarily have access to their own data centre facility; HPC technology allows them to scale their data centre operations within colocation facilities quickly and easily to cope with additional demand.

HPC allows for more data and processing to be performed within a normal rack space. Data centres which are HPC ready will be able to deliver the necessary level of power required for HPC to perform, but at the same time, more power means more cooling.

This means only the data centres that have accommodated for this within their designs, will be able to deliver it without the need for extra cooling systems, and because of this not every facility will be able to provide the seamless experience that AR requires.

The wide variety of applications in which AR can now be used is just starting to emerge – manufacturing, training and design are just the tips of the iceberg and this will only grow further.

AR providers must therefore ensure that they develop a partnership with a data centre that has the infrastructure to support their current requirements and the capacity to enable them to grow and scale their business, as this technology continues to evolve and develop.