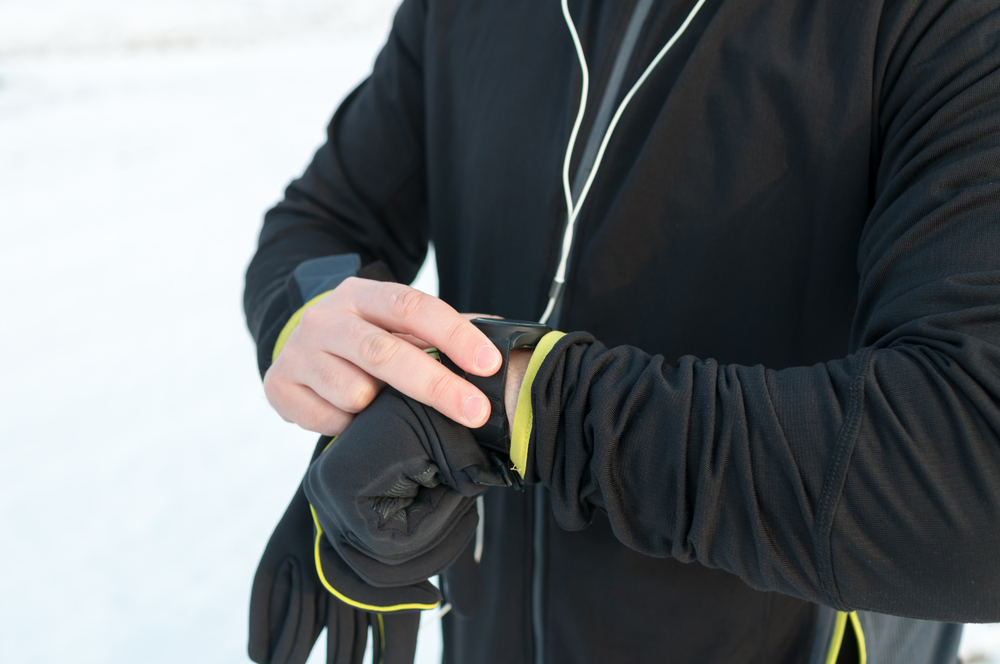 Wearables are becoming a commonplace sight in gyms and running tracks, aiding motivation and fitness through the monitoring of data such as heart rate, speed, activity levels, sleep and calories consumed.

According to a Gartner study, 91.3 million wearable fitness trackers are expected to be sold in 2016, and device makers like Apple are trying to get wearables into the healthcare sector by& developing apps that allow doctors to receive alerts directly from patients wearing the watch.

But now a case in the US could be paving the way for how healthcare could make use of this data in far more critical situations.

> See also: How can the healthcare sector safely and accurately utilise data from consuemr wearables?

When a 42 year old man from New Jersey, US, had a seizure at work, data from his Fitbit helped ER doctors choose the best treatment to save his life. After experiencing the seizure, which occurred because he forgot to take regular seizure medicine, he was rushed to ER with a dangerously irregular, rapid pulse rate.

Once at the hospital, doctors considered using electrocardioversion (a low-voltage electric current) to reset his heart rhythm, but thanks to a risk of complications could only administer this vital treatment on the basis that the arrhythmia began within the last 48 hours.

According to the case report in the Annals of Emergency Medicine journal:

'During the patient’s examination, it was noted that he was wearing a wrist activity tracker (Fitbit Charge HR, Fitbit, San Francisco, CA), which was synchronised with an application on the patient’s smartphone, recording his pulse rate as part of a fitness program.'

'The application was accessed on the patient’s smartphone and revealed a baseline pulse rate between 70 and 80 beats/min, with an immediate persistent increase to a range of 140 to 160 bpm at the approximate time of the patient’s seizure.'

Once the patient’s onset time for his abnormal heart rhythm was established as three hours before his seizure, he was considered a candidate for rhythm conversion, and treated successfully.

At present, activity trackers are not considered approved medical devices, and use of their information to make medical decisions is at the clinician’s own discretion.

But the doctors involved in this case think healthcare practitioners could be making much more use of these consumer devices, as fitness trackers such as a the FitBit become more accurate and detailed in their data collection.

'Unlike formal professional medical monitors, activity trackers cannot identify the type of arrhythmia present, only the pulse rate. There are other smartphone applications that can determine rhythm, as well as pulse rate. These devices are similar to event recorders and require patients to actively initiate monitoring when they become symptomatic. However, even without the ability to record a rhythm, tracking rate abnormalities can guide the clinician in designing further evaluation strategies using more sophisticated instrumentation.'

So far, activity trackers have been used medically only to encourage or monitor patient activity, particularly in conjunction with weight loss programs.

'To our knowledge,' said the doctors, 'this is the first report to use the information in an activity tracker–smartphone system to assist in specific medical decision making. The increased use of these devices has the potential to provide clinicians with objective clinical information before the actual patient encounter.'