A guide to blockchain-as-a-service (BaaS) 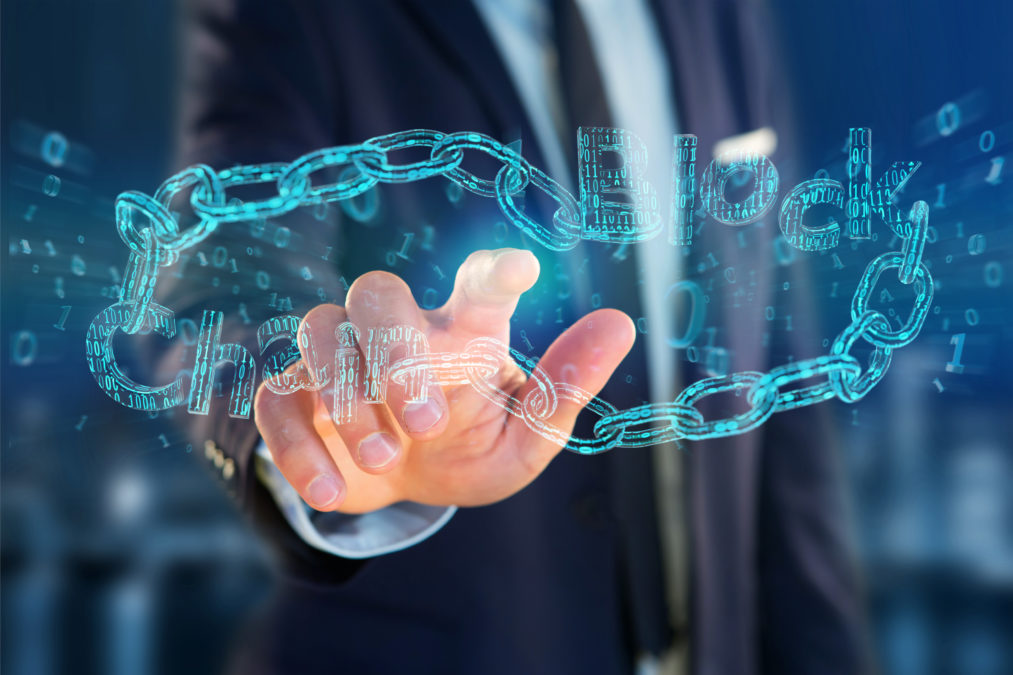 A recent survey from Gartner revealed that the current number of blockchain deployments in enterprises is scarce. According to their research, only 1% of CIOs indicated any sort of blockchain adoption within their organisation, while only 8% were in short-term planning or active experimentation with it. Furthermore, 77% said they had no plans to investigate it further.

Given the amount of excitement we’ve all heard about blockchain, this is a rather anti-climatic response to such a hyped technology. There is, of course, more than one reason for the reluctance.

It’s been argued that all the marketing hype around blockchain has resulted in CTO’s and IT leaders unsure about what is real and what is not.

Phil Fersht, founder and CEO of HfS Research, wrote in his article: “Sadly, blockchain runs the risk of being yet another representative of the ludicrous hype our industry has fallen for hook, line, and sinker. We live in a hype bubble that we so desperately need to burst and find our way back to reality.”

On the other hand, beyond the overblown confidence in blockchain, IT leaders, who would actually like to implement it, are being held back by the lack of qualified blockchain developers.

“It, therefore, implies that traditional lines of business and organisation silos can no longer operate under their historical structures.”

Faced with a sense of disillusionment and concrete roadblocks, for the enterprise blockchain appears as an elusive piece of kit, however, new offerings from a whole host of tech giants may be providing a gateway for accessibility.

Organisations like Oracle, Microsoft and IBM have launched blockchain-as-a-service (BaaS) offerings. Although their solutions differ from each other in various ways, they all seem to be establishing themselves as a way for enterprises to take on the nascent technology without the cost or risk of developing it in-house.

Poised to play an important role in the IT sector, BaaS, similar to the way other software-as-a-service (SaaS) offerings work, allows customers to leverage cloud-based solutions, to develop and use their own blockchain apps, smart contracts and other blockchain functions while a cloud-based service provider takes care of all the necessary tasks and activities relating to the infrastructure.

BaaS offerings have the potential to offer a real solution to the talent shortage, as CTOs and business leaders will be able to utilise their external vendor’s pool of talent, from a financial point of view, it also provides them with an opportunity to play around without having to invest in a new infrastructure.

Bill Fearnley Jr, the IDC research director of Worldwide Blockchain strategies, stated, “One advantage of partnering with a BaaS provider is how users can leverage the lessons learned by the provider to help make their systems more secure.”

For clarity, it is worth breaking down in more detail what a relationship between an organisation and a BaaS vendor entails. Typically a BaaS vendor provides all the necessary blockchain technology and infrastructure to a customer for a fee.  The vendor is then responsible for setting up and maintaining the back-end of the blockchain’s infrastructure.

>See also: The rise of subscription billing in software and digital services

Many BaaS vendors are trying to distinguish themselves by providing competitive side-offerings, such as training, or additional security options.

While BaaS may mean that the costs of implementing blockchain will be a lot less than doing in-house development, security must be taken into account.

Blockchain is commonly considered a step in the right direction for securing processes, but similar to most things in computing, security is not inherent. Blockchain uses public key encryption, hashing, and digital signatures, and other mechanisms, most of these are well known, however, they are not always administered correctly. Mistakes in securing a blockchain, or simple bugs in the platforms can and have happened, and they cause serious disruption.

Understanding the technicalities and security issues associated with BaaS is very important. Looking online, it is hard to find a comprehensive security assessment of the various blockchain-as-a-service offerings out there. With this in mind, it will mean that the CTO’s looking into these services will need to take a more hands-on approach. This is ultimately similar to what CTOs and IT leaders have to do when considering cloud vendors.

As business put evermore information online, understanding BaaS suppliers and agreements has never been more important. BaaS vendors have a duty of care and must be able to explain the benefits and the risks of their services.

At the same time, for a CTO, a good starting point would be to set out principles of what they expect from the BaaS provider, such as deciding what type of assurances they require.

Here is a list of some popular blockchain-as-service (BaaS) providers to have a look at: