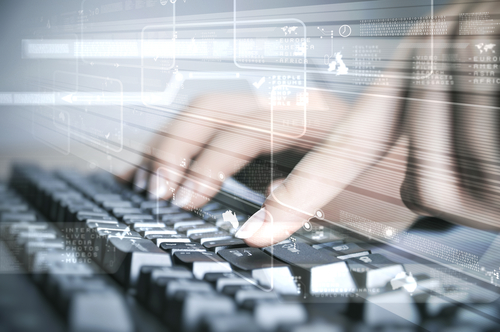 An open-source software project to extend the capacity of computational mathematics and interactive computing environments has received €7.6 million in EU funding.

The OpenDreamKit project, funded by the EU’s Framework 2020 programme, will make all associated code, data and research available for free on the internet as open-source software that other researchers can use.

The project will develop software for mathematical tools, such as GAP and SageMath, which can be used by researchers to run computer models and crunch vast quantities of data – using computers to manipulate and solve equations.

The software underpins many research projects, ranging from physics and gravity simulation, to engineering-materials research and pure mathematics.

The funds will also support the development of virtual computing environment tools, such as the IPython Notebook, that create interactive documents able to solve equations using computer code, and process and visualise the resulting data.

This workflow ‘revolutionises’ the ability to reproduce a computational experiment and document research data exploration, according to the University of Southampton, which joins 14 other academic and industry partners from France, Germany, Norway, Poland, Switzerland and the UK in developing the four-year project.

Southampton will share €2.2 million with the universities of Oxford, Sheffield, St Andrews and Warwick to fund their contributions to the project, which is expected to penetrate all aspects of computational science.

“There is no point in doing great science and mathematics unless you communicate it and this project is all about that,” said Neil Lawrence, professor of machine learning at the University of Sheffield. “Not just talking about or writing about it, but recreating it and sharing ideas in a way that allows fellow researchers to interact with them.”