‘Europe overtakes US’ as the largest perpetrator of global cybercrime 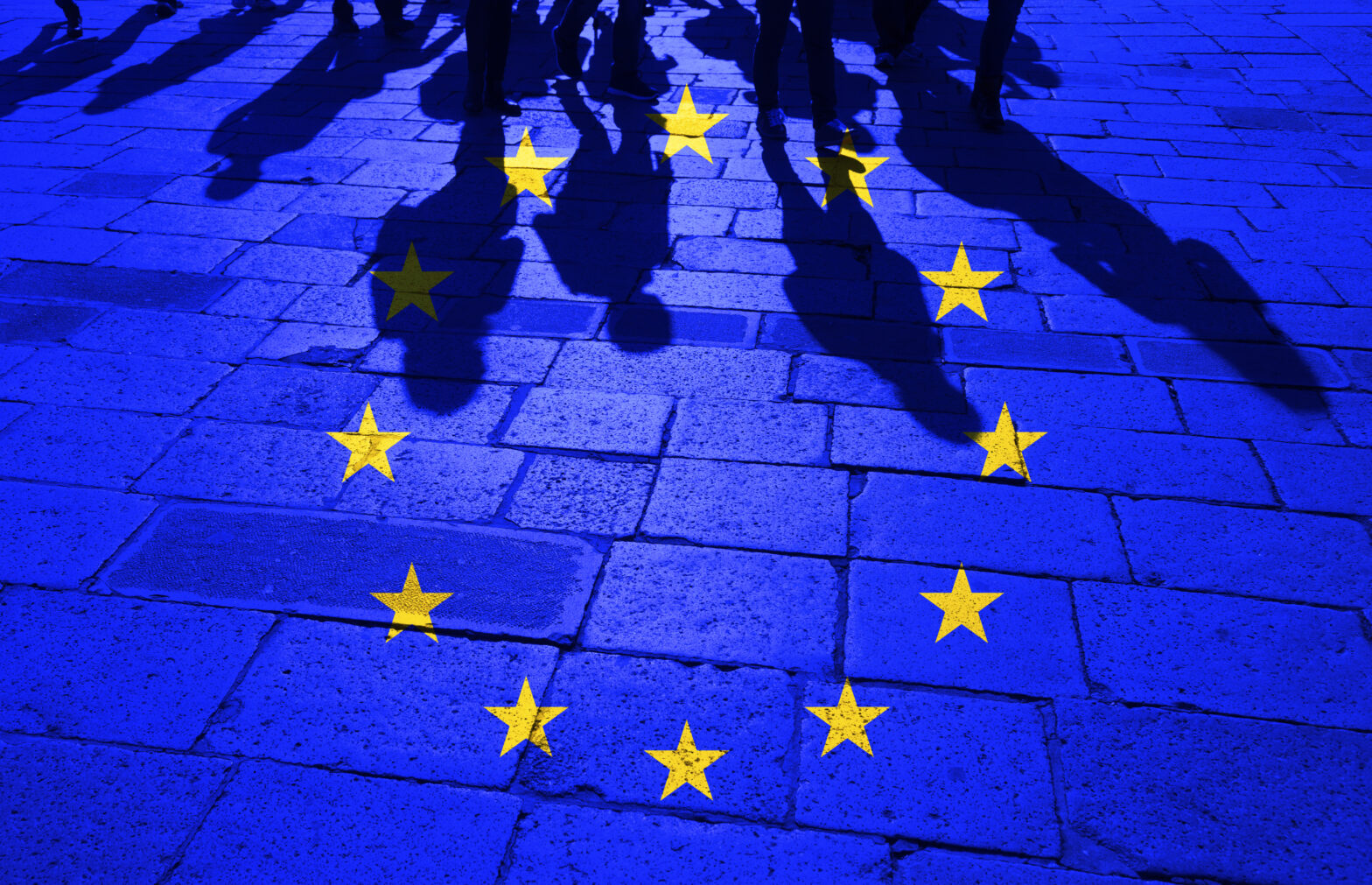 New data released today has revealed that 50% more cyber attacks originated from Europe than any other global region over the last 90 days, overtaking the United States for the first time. The UK and Netherlands, in particular, have become cybercrime hubs and are seeing a huge growth in online fraud rings.

The research from ThreatMetrix – which analyses and protects more than 5 billion online transactions each quarter – has cited that Q1 2017 was the most active digital quarter ever, with some of the highest attack levels across the globe. 130 million fraud attacks were detected and stopped, 35% more than the previous year; with an additional 200 million bot attacks detected.

In the UK specifically, the ThreatMetrix Network has seen 17 million attacks coming from the country in just 90 days, a 30% increase compared to the same period in 2016 (January to March).

The Netherlands had the highest growth in absolute attacks (50%). Whilst attacks and fraudulent activity outpaced the good transactions in Germany and France, both by over 40%.

European sensitivities are providing a breeding ground for cybercrime

The dramatic increase in attacks coming from Europe can be linked to both the increasing sophistication of fraudulent techniques and tools, but also the recent political and financial uncertainties across the region – partially allayed by Emmanuel Macron’s victory in the French Election on Sunday.

“With so many moving parts across Europe, and now political uncertainty in the UK, cybercriminals are taking advantage of the ongoing shifts in behaviour and business. The changing regulatory posture is also mandating a change in how companies look at digital commerce, exposing gaps that fraudsters are quick to plug,” says Pascal Podvin, SVP of operations at ThreatMetrix.

>See also: Cyber espionage and ransomware attacks are on the increase – Verizon

Podvin continued, “As cybercrime spreads and grows in sophistication, fraud prevention becomes an even more crucial function, inextricably linked with the profit and loss of businesses in markets such as the UK.”

Tools and techniques are more sophisticated than ever

The report also found that attack vectors and patterns are evolving and becoming more pernicious. For example, there was a proliferation of remote access trojans (RATs) in the financial services industry; these attacks combine remote access software with precise social engineering attacks.

Fintech is also being hit with identity spoofing attacks that capitalise on the rich pickings of peer-to-peer loans, global remittance and potential loopholes in new and emerging platforms. And media attacks are becoming a breeding ground for identity testing and fake news and reviews.

“We saw a number of high-profile global breaches in recent months, all of which pointed to one thing: Identity data is increasingly the currency in global cybercrime, as fraudsters use stolen personal data to create convincing identities to launch attacks of all sizes,” commented Vanita Pandey, VP of product marketing and strategy at ThreatMetrix.

Along with this growth in cybercrime attempts from Europe, attack origins continued to morph, with more attacks also coming from emerging economies including Azerbaijan, Bangladesh, Croatia, Cuba, Ecuador, Georgia, Guatemala, Israel, Kenya, Morocco, Peru and Puerto Rico. This demonstrates that cybercrime is becoming more global and networked, as breached identity data spreads into more and more countries across the globe.

“With attacks evolving at a faster and faster pace, the only way for companies to combat fraudsters is to recognise exactly who their real customers are,” says Pandey. “This can be done by analysing their customers’ digital footprints in an anonymised way. They must understand their digital identity based on dynamic, shared intelligence — and use this rich data to inform risk decisions.”