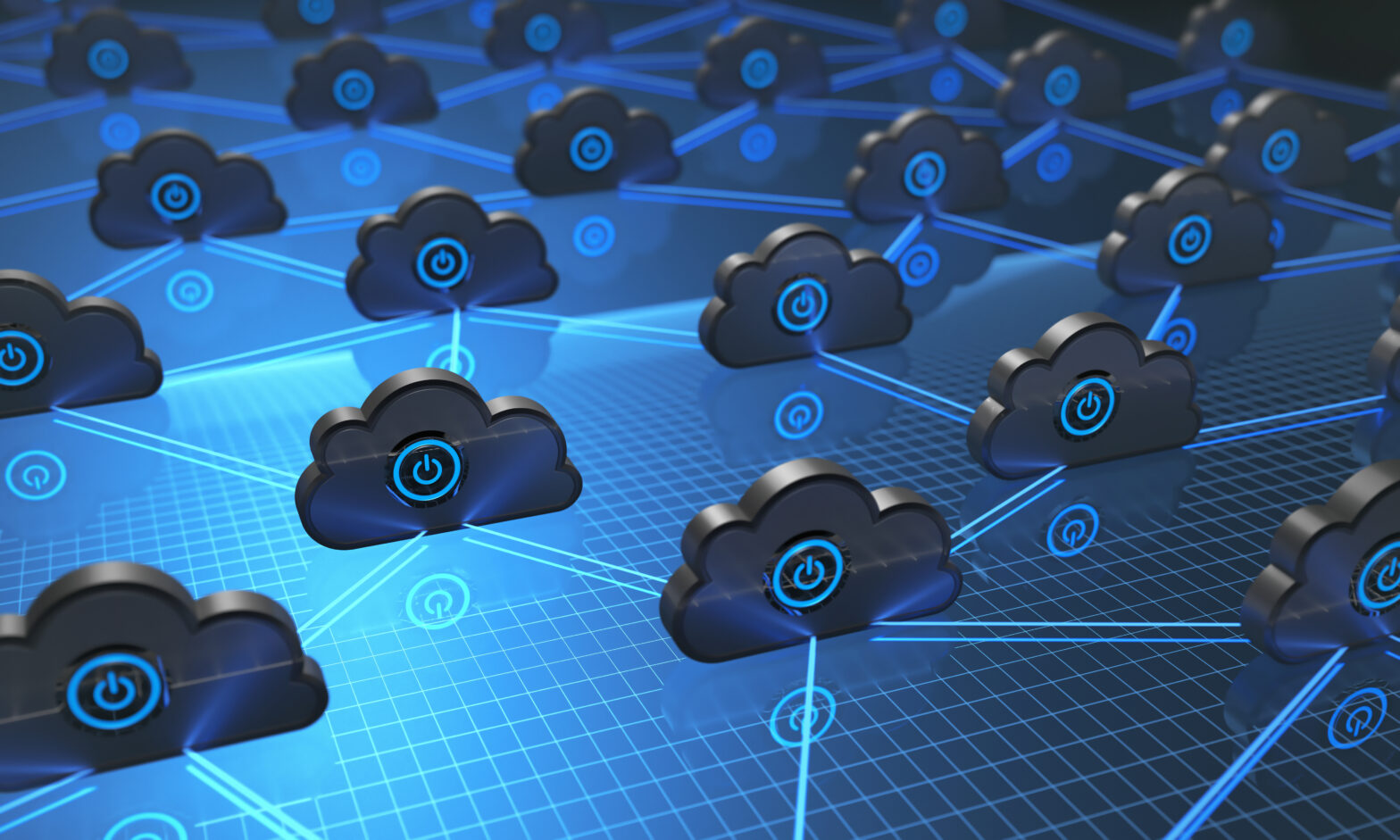 Growth in the colocation market is happening around the world. In North America, 57% of enterprise companies indicate they will increase their use of cloud or colocation in the next two years, and there is similar momentum around the world, including here in Europe.

Generally speaking, the drivers are the same in North America and Europe. As data centers become more complex, organisations are seeking to get out of the data center business and outsource their IT needs to the experts. This also frees up internal resources to focus more on the business. Additionally, as capacity needs increase with no end in sight, the prospect of continuing to invest in data center expansions or new facilities is daunting. Third-party computing providers eliminate these issues.

All of this matters because Europe is home to some of the most active colocation hubs in the world. London currently is No. 1 globally, based on Cloudscene’s world ranking of colocation ecosystems, while Amsterdam, Frankfurt and Paris – No’s. 2, 3 and 5 on that list – are close behind.

Amsterdam is among the fastest growing colo markets in the world, with 292 MW of capacity and 22 percent of the market share in EMEA. According to CBRE’s Europe Data Centres Q2 2017 report, the first six months of 2017 saw a combined supply growth of 74 MW, with another 120 MW expected to go online by the end of the year. This makes 2017 a record year for colocation in Europe.

Be prepared for more of the same in 2018. Whether it’s increased use of virtual reality and artificial intelligence, 5G communications networks, or computing requirements driven by the Internet of Things, capacity demands are growing faster than most enterprise data centers can keep up. Colocation providers, on the other hand, typically stay on the leading edge of technology evolution and have fine-tuned their growth processes to meet increasing demand.

Of course, there are other factors, unique to Europe, driving the proliferation and adoption of colocation. Brexit, for example, is changing the landscape for data center owners as well as cloud and colocation providers, complicating issues related to data ownership and transfer and in some cases pushing organisations to change their IT strategies.

One of the chief benefits of colos is their interconnectivity with other data centers and networks, but that connectivity could be compromised with the UK’s exit from the European Union. In fact, BroadGroup’s Colocation Market Quarterly Q3 2017 looked at just that trend and cited a senior associate at Reed Smith, Liam Phillips, who said Brexit is triggering an increase in requests for a “right to migrate” mid-term from UK-based data centers to others in mainland Europe. As the international community becomes more aware of data security and adopts laws defining data ownership and sovereignty, UK isolationism will become more problematic.

Consider the EU General Data Protection Regulation (GDPR), approved early in 2016 and scheduled for implementation in May 2018. Simply put, the GDPR will require countries to know where data is located and more closely restrict data sharing across borders. With the UK out of the EU, there will be questions about how that impacts GDPR compliance.

GDPR isn’t the only significant legislative initiative impacting the European data center landscape. The Markets in Financial Instruments Directive (MiFID II) will go into effect at approximately the same time. Among other things, MiFID II stipulates that organisations providing financial services to clients must record and store all communications leading to a transaction.

This will create a significant increase in data storage needs as all of those phone calls, voice mails, emails, texts, recorded meetings and conversations, and any other interactions must now be captured and stored. Those data storage requirements are likely to extend far beyond the existing IT capabilities of the typical bank or financial institution.

Estimates suggest some 48 percent of businesses across Europe will move data to new or different data centers in preparation for GDPR and MiFID II implementation – meaning they are likely to move data to the country or countries most advantageous to their ongoing operations. So, where do they turn?

It’s unlikely most organisations will see reflexive investment in new data center facilities as an appropriate response to MiFID II or GDPR. Instead, at least in the short-term, this is likely to trigger an increase in reliance on colocation providers. That’s at least partly driving the projected 7.8% compound annual growth rate among colos in Europe from 2015-2020 (that projection is 18.5% for cloud providers).

Instinet is a perfect example. The agency-only broker and equity trading arm of the Nomura Group is moving its European private exchange market servers to a new Interxion colocation facility in London to comply with MiFID II’s provisions regulating the length of fiber transmissions. These regulations seek to eliminate advantages one company may have over another based on fiber path-driven latency. Other organisations are sure to follow suit.

It all points to an eventful 2018 with a growing colo presence across Europe. Exactly where that growth occurs will tell us a lot about the direction of the market.