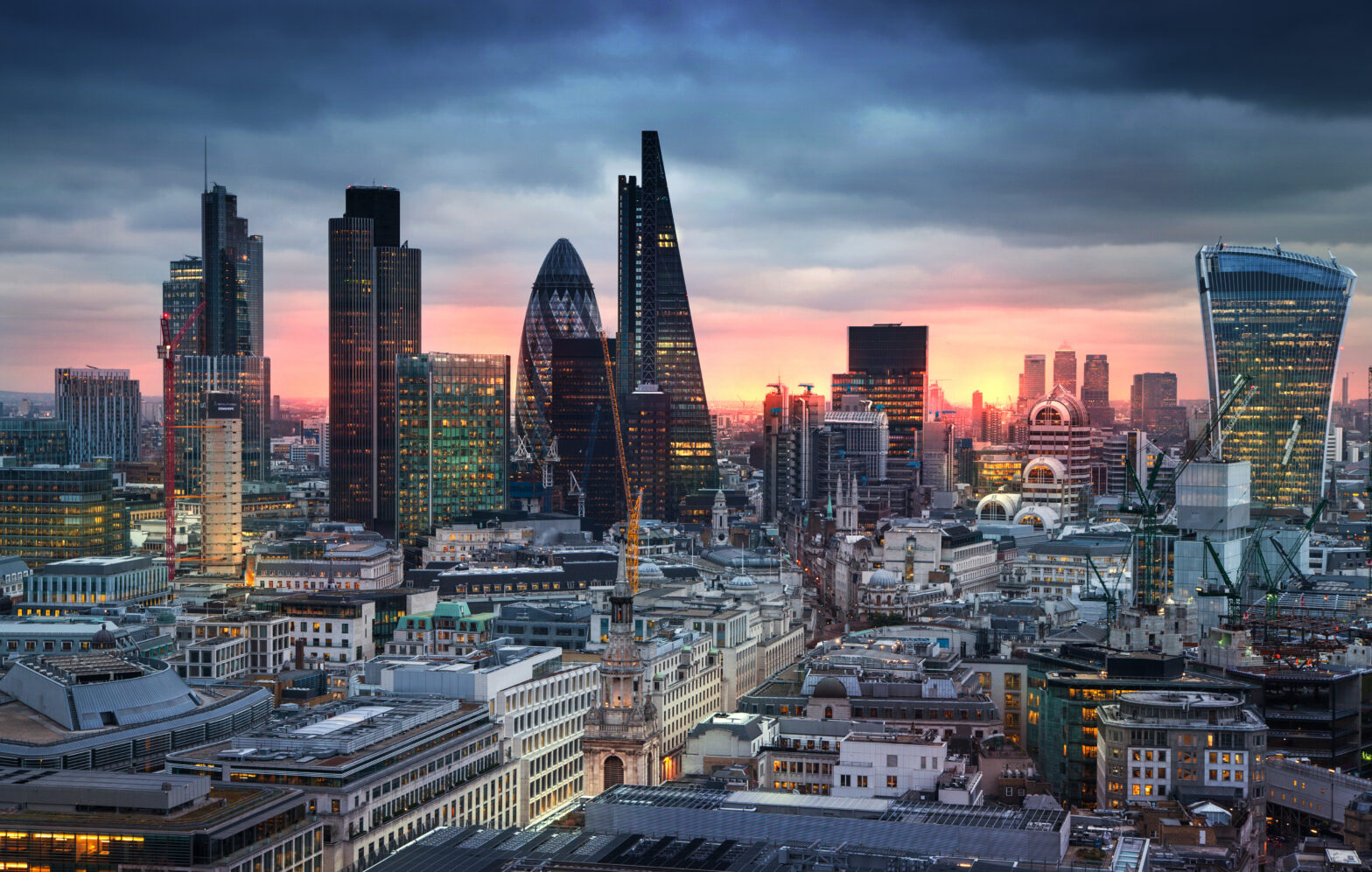 Just a day after the UK Government began the formal process of withdrawing from the EU, Telefónica and Ferrovial will make commitments to London, at an event organised by the Mayor of London’s International Business Programme, held to promote greater links between London and Madrid.

Wayra UK (part of Telefónica Open Future) will unveil plans to develop a new facility in Haringey, North London, to help entrepreneurs in outer London pursue their start-up ideas. Backed by the GLA and Haringey Council, the hub will support around 10 digital start-ups per year outside of the traditional tech centres of central London.

The project is also a collaboration with former England, Arsenal and Tottenham Hotspur football legend Sol Campbell, who is keen to ensure that the development of tech expertise in the capital is not confined to the centre but also benefits the outer regions of London.

Meanwhile, the Spanish infrastructure group Ferrovial will announce the Londoners’ Lab, a collaborative innovation programme which will focus on solutions to improve day to day recycling in flats and multiple occupancy houses.

The partnership between the GLA, Ferrovial Services, University College London and Future Cities Catapult will engage London residents directly to make them part of the solution and improve recycling rates.

The Mayor of London, Sadiq Khan, said: “These announcements demonstrate that, despite Brexit, business leaders in Europe realise that London will remain a key partner in business, investment, talent, ideas and friendship. Our city was the only region in England to vote to remain in the EU, it is still the best place in the world to do business and our collaboration with other major European cities will not cease.”

Javier Placer, CEO of Telefónica Open Future, added: “As we can see in several European studies, London is always a reference, a mirror in which we can look at and learn on how to make business with an innovative spirit. At Telefónica, we share this view and we think that nowadays, thanks to the technology, it is possible to work together, no matter where you are and that is why we created Telefónica Open Future. Talent is global and you only need to create synergies with other partners from other parts of the world and other industries to make real the ideas and projects that can digitalise the world and create a better future for all of us. The cooperation between companies and public entities is what makes cities and citizens go forward”.

Speaking at today’s event the Deputy Mayor of London for Business, Rajesh Agrawal, will also reveal the findings of the survey showing that 60% of EU business leaders want continued or closer ties with London’s business community post-Brexit.

Spanish business executives are the most optimistic about the future prospect of doing business with London, with 63% of those surveyed saying they would like to see continued or closer collaboration with London.

Despite the UK’s decision to leave the EU, London ranked higher than New York, Singapore and Tokyo.

Santiago Olivares, chief executive officer of Ferrovial Services, said: “London is definitely a global reference in urban innovation, a forward-thinking city which is making great progress on key issues such as data-driven management, citizen engagement and circular economy. We’re convinced that partnerships between local governments and service providers are a key driver to efficiently improve the performance of cities, and the experience they offer to residents and visitors alike.”

Today’s event will see business leaders discuss the opportunities for collaboration between London and Madrid in innovation and creating ‘smart cities’. London maintains its position as the top European ‘smart city’, according to the IESE Cities in Motion Index 2017, which will be published towards the end of April.

A trade delegation of 21 of London’s fastest growing companies, part of the Mayor’s International Business Programme, are accompanying the Deputy Mayor to Madrid to seek expansion opportunities in the ‘smart cities’ industry.