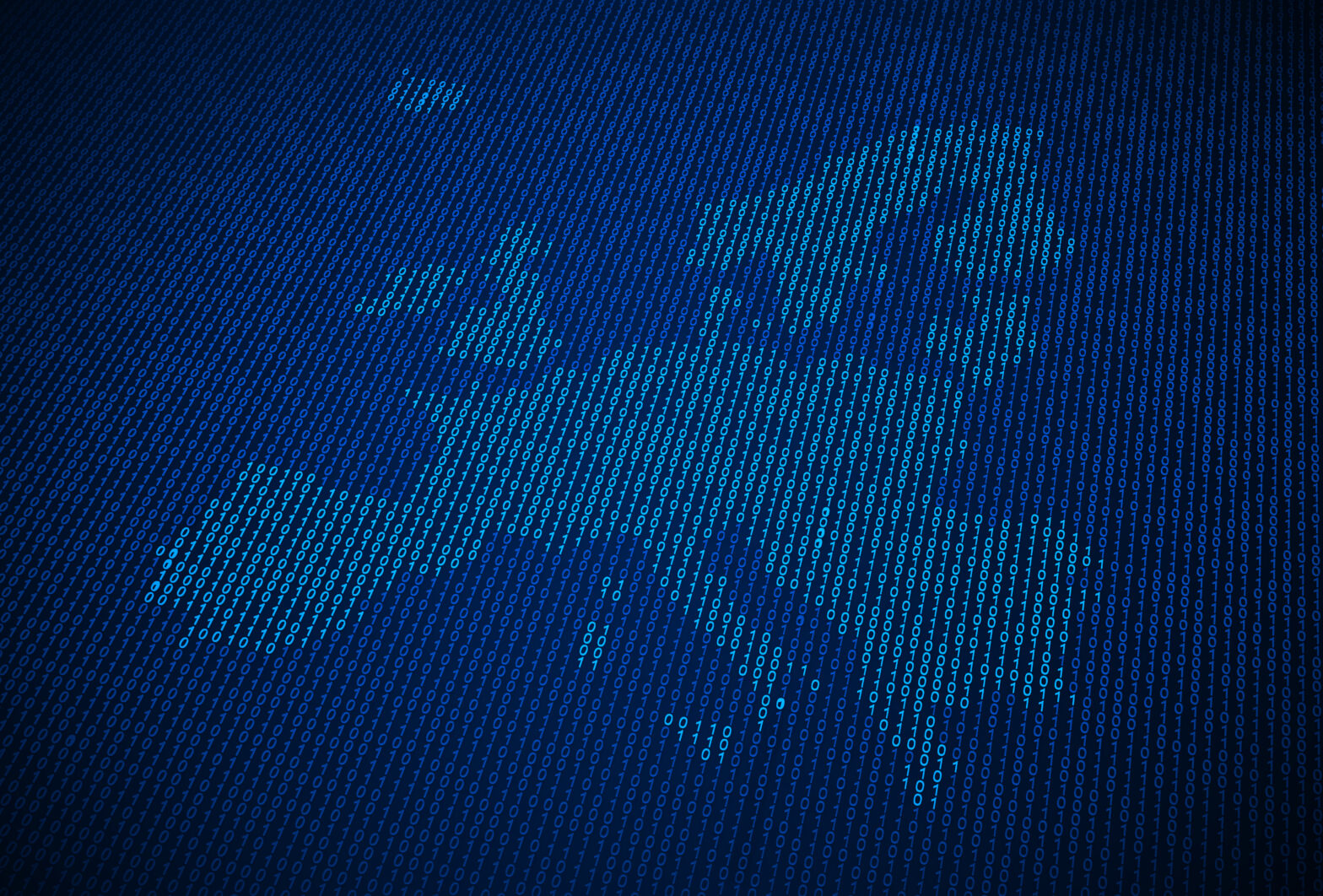 The European technology industry is booming, and as a result investment in the sector is on the cusp of hitting a record high. Orrick, a sponsor of the report that revealed this, is at the forefront of this $19 billion move, having advised on more European venture capital investments and M&A exits globally than any other law firm this year.

Chris Grew, partner in the firm’s Technology Companies Group, said:“This edition of the State of European Tech Report confirms that Europe has arrived as a power broker in the global technology ecosystem and celebrates another record year for European tech investment overall.”

“Europe leads the world in several essential sectors, including mobile and FinTech and is generating advances in AI, cryptocurrencies and deep tech. It is also the fastest growing region for M&A activity.”

“There is therefore a fundamental shift underway and it’s very exciting. Traditionally it was European companies that looked to Silicon Valley for exit strategies. Today they’re looking to the US as a destination to acquire, demonstrate their success and expand internationally.”

The UK also remains the largest destination for capital, with $5.4 billion invested in 2017 compared to $2.5 billion in Germany and $2.1 billion in France (source: Dealroom.co)

On top of this, the UK is the deep tech capital of Europe, with $1.8 billion being invested this year – a major leap from the total investment between 2012 and 2016 of $2.4 billion.

1. A healthy landscape built on strong foundations – Another record year for Europe with just over $19 billion invested – up from $14.4 billion in 2016. It is also a record year for $50 million + rounds – on track for more than 50 in 2017, significantly higher than the previous all-time high of 43 in 2015. These are happening not just in the traditional UK and German markets, but also in markets such as the Netherlands, Spain, Finland and Slovenia.

2. Deep tech continues to thrive in Europe – In 2017, Europe is on track for a record $3.5 billion to be invested in deep tech, a 40% increase on 2016. Europe has also positioned itself front and centre in the explosion of activity in the crypto/blockchain economy. There are more blockchain development projects and more teams using the new ICO model to raise capital in Europe than in any other region worldwide.

3. Regulation is emerging as an opportunity for competitive advantage – There is broad agreement across Europe’s tech community that regulatory changes to incentivise the development of AI, blockchain and autonomous vehicles should be prioritised.

4. Europe is taking a uniquely collaborative approach to working with traditional industry – In 2017, there were 637 funding rounds involving at least one corporate investor, a 600% increase versus 2012 and about 20% of all venture funding in Europe now comes from corporates.

5. A ‘Battle Royale’ for tech talent – Professional developer numbers have increased across the continent to 5.5 million. The UK remains the number one destination for tech talent migrating into – and within – Europe but appears to have lost share to other European destinations such as Germany and France.