Skip to content
Home » Topics » The evolution of artificial intelligence

The evolution of artificial intelligence 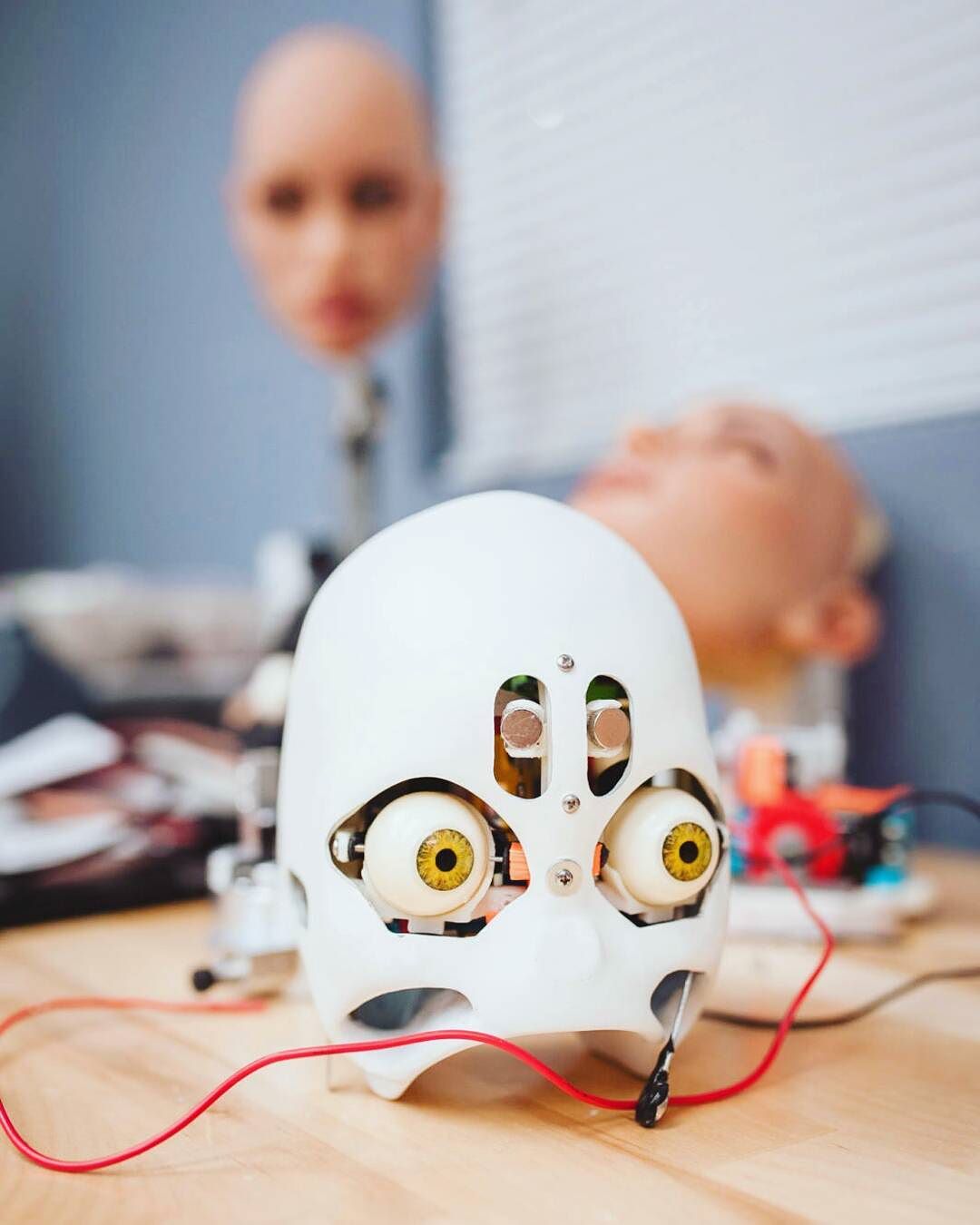 2017 is the year artificial intelligence had its coming out party. As the tech evolves and seeps into the lives of many, it impacts on how they work and live, with the creation growing stronger.

The AI Effect, otherwise known as AI is whatever hasn’t been done yet, is well known within the artificial intelligence community. As the tech improves each year, however, what hasn’t been done is gradually becoming a smaller pool.

It feels like the last three years have been decisive for artificial intelligence. Infrastructure has afforded those working on AI to reach new levels and figure out more complex algorithms. The result is smarter AI with fewer headaches for those making it.

There has been an evolution and revolution. It might still be a few years before AI fully encompases all-doing robots. But there’s no doubt about its involvement in people’s daily lives – even if many haven’t realised it yet.

A friend in disguise

The majority of everyday interactions with AI are subtle ones. Many technologies are powered by AI, from checking the weather forecast on a phone to email servers deciding which messages constitute spam.

It doesn’t stop there either. The convenience of Netflix having a multitude of shows recommended based on previous viewing habits: that’s AI algorithms working in the background. It’s the same when Amazon offers customers products based on previous purchases.

Much of AI’s subtle workings is down to machine learning, which allows the tech to provide (mostly) accurate responses. As researchers become more knowledgeable and unearth new methods, these results improve with greater precision.

In 2011, when Apple introduced Siri to its iPhone range, the idea far outweighed the practicality of the feature. It was limited in what it could do and often struggled to understand the person speaking to it. Many people also found it hard to come to terms with the idea of asking a question to a phone.

Fast forward six years, and Siri is just one of the many virtual voice assistants on the market. One of the reasons for their increased popularity is because people have had enough time to stop feeling silly about asking questions to a device.

The main driver, however, is the advancement of the tech. In 2014, Amazon Alexa entered the market and arguably changed the game. Google’s entry into the foray last year only helped to push the advancements even further.

One prime example is Google Home’s capabilities to recognise different people speaking from the sound of their voice. Alexa is also now open source, which gives third-party developers the ability to improve the device even further.

It is fair to say that Siri is now playing catch up with Alexa and Google Home in the race to win the virtual assistant market. Apple will hope to rectify that with the Apple HomePod, it’s own version of a smart-speaking speaker.

Welcome to the creation suite

One of the biggest elements of AI is how it impacts every walk of life. In business, its presence is felt in almost every sector. One of the most intriguing industries the tech has tried its artificial hands at is skills in creative fields.

Creativity was thought as the one skillset immune to automation. While that is still true in its purest form, AI is helping humans to flex their creative muscles even more. The IPA, the Institute of Practitioners in Advertising, recently created IPAi, a platform that encourages advertising agencies to experiment with AI.

In June of 2017, the Publicis Groupe withdrew from Cannes Lions and reinvested their entire marketing budget on a new artificial intelligence platform. Such commitment to tech from an innovator in creativity was enough to grab people’s attention.

AI incorporates so many facets of creativity and allows brands to harness its power to open up new realms of possibilities. Social media managers can use image tagging to identify brand mentions or find images for campaigns at a faster rate than ever before.

Advertising agencies can use AI to streamline jobs, thus being more efficient in the process.

The tech is also helping to bring more diversity to the industry. One look at advertising across several different mediums and it’s easy to spot the same type of face in campaigns. It is a clear issue in the media in general, but hopefully the use of AI will stop people making emotional decisions.

Rather than going for subconscious personal taste, creatives will have access to facts from advanced data sets. This will allow them to make more informed and inclusive decisions about the best route to take for a campaign.

As AI becomes more understanding of human emotions, it will be able to present empathetic answers. By learning about diversity, the tech will present better solutions, ones that are more inclusive of everyone, rather than a select few.

It is clear that artificial intelligence will help to shape the narrative of the future. Many fear the idea of a robot takeover, but the reality is something far more helpful to humans. In the background, the changes are seismic; yet in the mainstream the evolution is more nuanced.

A shift in attitude to more openness took place during the 60s and 70s. The 80s held its own unique position in the cultural zeitgeist, while the 90s and 00s brought with them technical advancements. The next decade will be defined by AI and its integration into society.

What starts with a voice assistant on a mobile phone, evolves to a self-driving car. Where it goes from there brings both excitement and cautious curiosity. As the tech is trusted by more people, the advancements will help to make diversity, inclusion and forward-thinking practices become second nature.

That can only be seen as a positive.

Sourced by Olga Egorsheva, co-founder and CEO of Lobster