The evolution of decision-making in business 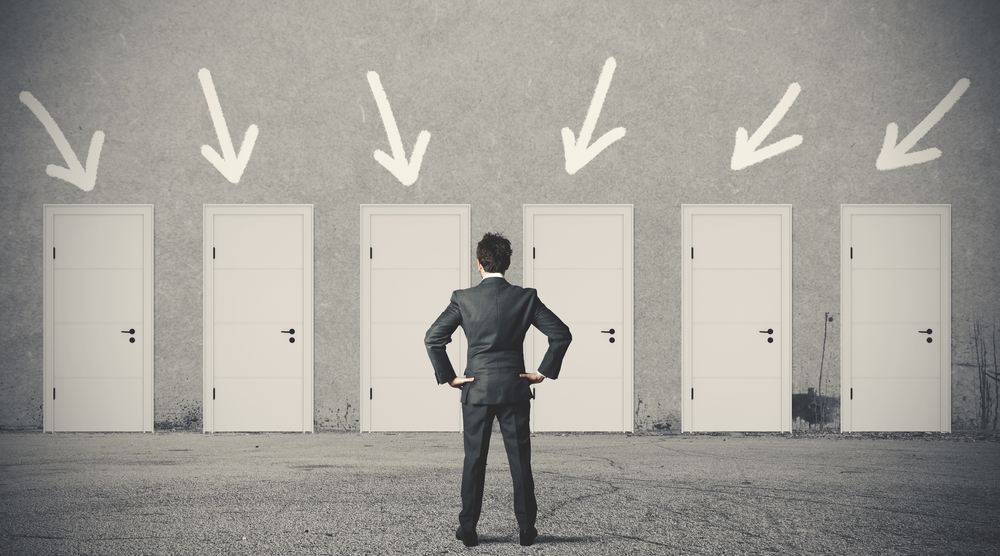 The way in which organisations across the globe make business decisions is evolving. Consumers are increasingly sophisticated, technology is rapidly evolving, and competition continues to become more global.

As the tectonic plates underlying the business world shift, it becomes increasingly important for business leaders to rapidly make robust decisions, all while minimising risk.

Against this rapidly changing backdrop, it’s no longer enough to use intuition – which ultimately is rooted in one’s prior experience – as a basis for making decisions. As collecting data about consumer behaviour becomes easier, decisions can and should incorporate wider experiences and behaviours.

Incorporating data – or, simply stated, the experiences of relevant audiences – into the decision-making process is now vital if companies are to make sense of entirely new issues, new business opportunities and, of course, potential threats.

This shift was highlighted in research from the Economist Intelligence Unit (EIU), commissioned by APT, which found that 42% of respondents reported that they were highly data-driven decision-makers, analysing as much data as possible before making a decision. This, however, brings its own difficulties, as the quantity and variety of data available to decision-makers is vast, and will only continue to grow.

The Economist study shows that while 59% executives say that their approach to decision-making was data-driven, just 10% would take the course of action suggested by the data.

Further, nine in every ten executives surveyed by the EIU said that they would re-analyse a decision if the data contradicted their original intuition. So, while data is clearly seen as important, some executives are quick to dismiss findings that don’t align with their business intuition. Why?

Fundamentally, these executives have the data, but don’t trust what it says. To change decisions, executives need the data to not tell them simply what happened, but what will happen.

As influential business thinker Jim Collins notes in his book, Great by Choice, “In the face of instability, uncertainty, and rapid change, relying upon pure analysis will likely not work, and just might get you killed. Analytic skills still matter, but empirical validation matters much more.”

These organisations are discovering that unlike betting on risky decisions, which are based on intuition, conducting business experiments with a small set of locations, customers or employees allows them to be maximally creative – as the risk involved in each experiment is very small. This speeds up innovation and helps stay ahead of the competition.