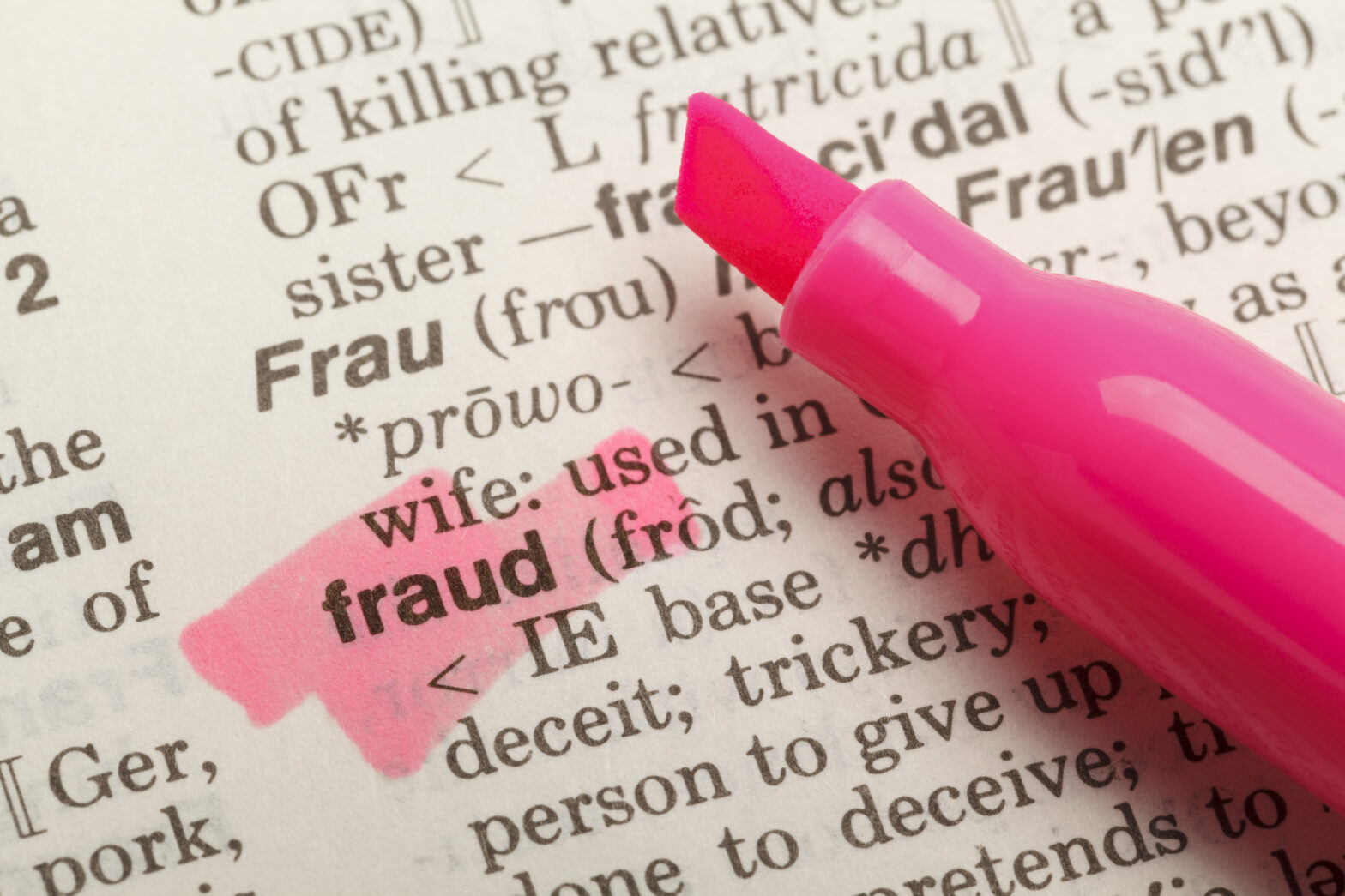 Software Europe is a small Lincolnshire-based company with big ambitions: it wants to save British businesses from a £150 million fraud being perpetrated against unsuspecting employers.

That fraud comes in the form of fiddling expense accounts, according to Software Europe. Its investigations reveal that just under 5% of all expense claims submitted are fraudulent. With UK business spending around £3.1 billion each year on expenses, that puts the value of the deceit at £151 million. “All too often [managers] don’t check [expenses], they just authorise payment,” says Adele Briggs at Software Europe.

It seems somewhat jaundiced to assume that falsifying expense claims is rampant within business.

Briggs knows that not all erroneous claims are intended to deceive. Indeed, she admits to having once filed a mileage claim that was for 100 miles more than several of her colleagues who made exactly the same journey.