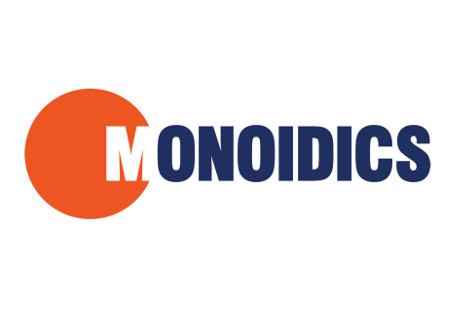 Founded in 2009, the company's technology is based on research by the Queen Mary University and Imperial College London.

In a complex program, he explained, it is difficult for developers to keep track of whether all the pointers will function properly. “There are so many pointers that reference from one to another that the picture gets completely messy. Nobody knows what’s what.”

Monoidics's software scans code to trace where the pointers are pointing, and alerts the programmer to potentia problems. Named after an esoteric mathematical construct, the company counts chip maker ARM Holdings and engineering giant Mitsubishi Electric among its customers.

In a blog post on the Facebook acquisition, the company revealed that it will be joining Facebook's engineering team here in London.

"When we met members of Facebook’s engineering team, we realized how much we have in common: a relentless focus on quality, a desire to move fast and try new things, and a passion for making an impact," it wrote. Right away we knew this was our chance to take what we’ve built to the next level.

"Joining the Facebook team opens up a world of new opportunity for our technology and for our individual and collective scientific expertise."

Distefano, an academic by training, set the company up in the Old Street area to learn more about entrepreneurship. "“I know nothing about business, so I learned a lot by going to meetings for start-ups and so on," he told Information Age last year.

He added, though, that he did not find much in common with most Tech City start-ups.

“We are very techy compared to all the other start-ups,” he said. “It’s difficult to make an interaction and find common points with other people.”

Distefano said at the time that "maybe at some point we can become part of a bigger company that can help us [grow]."

This is the second instance of a Silicon Valley company "acqui-hiring" Tech City talent this week.