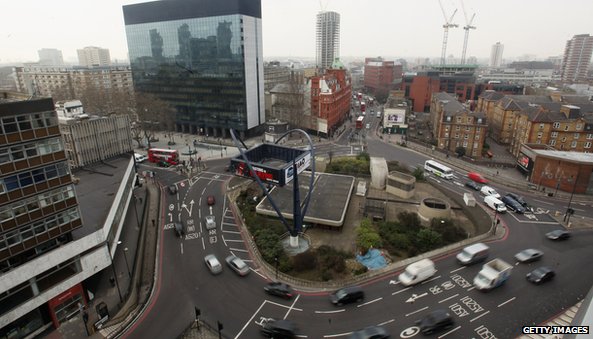 Joanna Shields, Facebook's vice-president and managing director of Europe, Middle East and Africa, has been appointed CEO of London's Tech City Investment Organisation and will start in January 2013.

As CEO, Shields will be responsible for assisting in securing foreign by engaging with overseas venture capitalist investors in addition to raising the profile of companies in Tech City.

TCIO, a department of the UK government, was set up in April 2011 as part of UK Trade and Investment (UKTI) to attract foreign investment for and help the companies located in East London's Tech City cluster to grow internationally.

UKTI works with UK-based companies by offering expertise and contacts through its network of specialists in the UK and in British embassies around the world.

In addition to becoming chief executive of TCIO, Shields, who was named in the media as one of Europe's most influential technology leaders in 2011, will also take on the unpaid role of business ambassador for the Digital Industries.

As ambassador, Shields will work with the Business Ambassadors Network, which was set up in October 2008 with the aim of helping small and medium-sized enterprises (SMEs) that face barriers to accessing global markets.

Shields said that working in the UK for the past decade had proven to her that the country “has the potential to become a major force in digital innovation”.

“Throughout my career I have had the privilege of working with great entrepreneurs and innovators to create thriving new businesses and industries,” she said. “The seeds have been sown in East London for a dynamic and successful cluster: we have the infrastructure, the technology and the talent, now we need to accelerate the growth.

“I am looking forward to leading the Tech City Investment Organisation in the next phase of its development. With the right boost now, there is no reason why we can’t make London the number one location for tech in the world,” Shields said.

Organisations in the Tech City area include Google, Cisco, Yammer and Intel.