When failure isn’t an option… 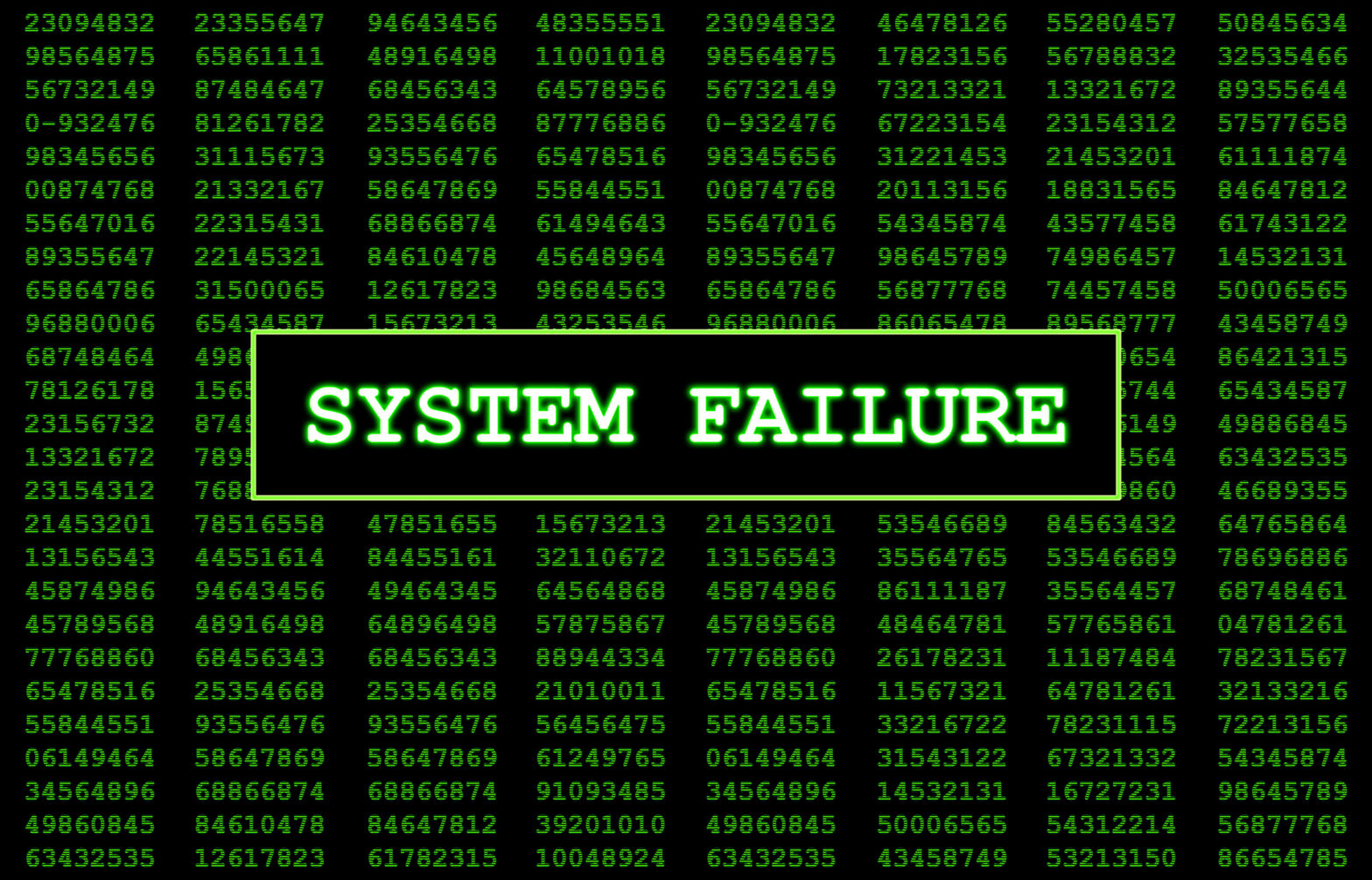 Businesses need to adopt new technologies in order to get all the benefits associated with new, innovative IT projects. However, it’s more than that… In our fast-moving digitally-competitive world, if you don’t adapt, you get left behind.

For all organisations, it really is survival of the fittest, and the fittest are those who embrace new technologies and invest in new innovative IT projects. Think about it- how can you stand up to your competitors if they’re constantly three digital steps ahead?

Undertaking new innovative IT projects has become the key focus of CIOs everywhere. You can spend weeks, even months pushing a project through the planning stages; going over the specific schedule and timings, working out the breakdown and total costings and redefining the objectives. But what happens if it then falls down?

Failure isn’t something that anyone wants to experience. When you’re a CIO who’s spent huge amounts of time and energy working on getting a proposed project through all the usual barriers to implementation, failure can be even more difficult to accept. And, obviously taking the size of your organisation into consideration, the larger the project, the larger, and more expensive the problem, if it does fail.

A recent global study from Fujitsu found that on average organisations lose £483,690 for every cancelled digital project. That’s a lot of money for a single project, especially for an outcome that could have potentially been avoided.

Why do IT projects fail?

Well, it all comes back to resourcing. When times get tough, CIOs have to throw their efforts into ‘keeping the lights on’, rather than implementing the exciting and innovative new projects that are designed to give their organisations the upper hand against competitors.

Often this will mean that they are working with limited resources from the offset, when it comes to new IT projects and to try and combat this, projects will be run in series, rather than parallel.

However, the fact is that, a lot of the time, various projects rely on the same elements or components. Each project will have a benefit realisation target, which will be recognised upon completion.

If there is a slippage during the implementation of the first project in the series, then the benefit realisation target is not met on time. This then has a knock-on effect; it results in resources being tied up for longer than initially planned which, in turn, affects all the other projects in the series. How can you start a new project when all your assets are tied up somewhere else? Simply put: you can’t, and this is what leads to stalled, and even failed, projects.

But why are resources so far and few between?

Interestingly, a recent independent survey discovered that 22% of CIO’s see a lack of skills as the biggest barrier to achieving their objectives. This came ahead of money, culture, alignment and even technology.

So, even if you have the correct amount of solutions and technologies in place to complete a project, often it’s the human skills needed to implement them that are tied up; stalling projects and leading to their failure.

Why? Well, both the business landscape and our working habits have changed dramatically over the last decade or so. Whereas previous generations might have secured a job in their 20s and stayed with the same company until retirement, now it’s more common to change jobs every 2 or 3 years. And when people leave, they take their specialist in-house knowledge and their skillset with them, creating a lag or gap.

Add to this the fact that technology is constantly changing at an ever-increasing speed and the problem only becomes more exacerbated. In order to keep up, often employees are more focused on, and therefore more skilled in, one sort of technology or in one area.

However, this means that when they leave the company, their absence is strongly felt. The cyber security skills gap is something that everyone has heard of; it’s well documented. But, the truth is that this skills gap is IT industry-wide.

In fact, according to figures released by Indeed in October, since 2014 demand for software developers and machine learning engineers has increased by 485% in the UK, with there now being an average of 2.3 jobs available for every qualified candidate. It’s no wonder that many organisations are feeling the pinch on the skills front!

All in all, resources are tight. There is very little wiggle-room- especially when it comes to human expertise and technical talent.

You need to focus on keeping business operations running as usual before you even start thinking about additional projects. But you need these additional projects in order to avoid falling behind your competitors in the innovation stakes. And with the speed that technology is changing, you ideally need to be undertaking multiple new innovative projects simultaneously.

So what can be done?

Simply put, there just are not enough resources to do everything.

It’s true, you can’t just pull extra time and technical know-how out of thin air, or magically create an immediately accessible pool of skills where there isn’t one. It’s clear that, this time, the answers aren’t going to be found within your organisation- so why not look somewhere else?

By choosing to collaborate with a third party, you can acquire all the extra resources you need to invest in innovation while ‘keeping the lights on.’ It no longer has to be a dreaded choice, with the need to keep the business running as usual, stifling any form of innovation. Instead, by collaborating, you can have it all.