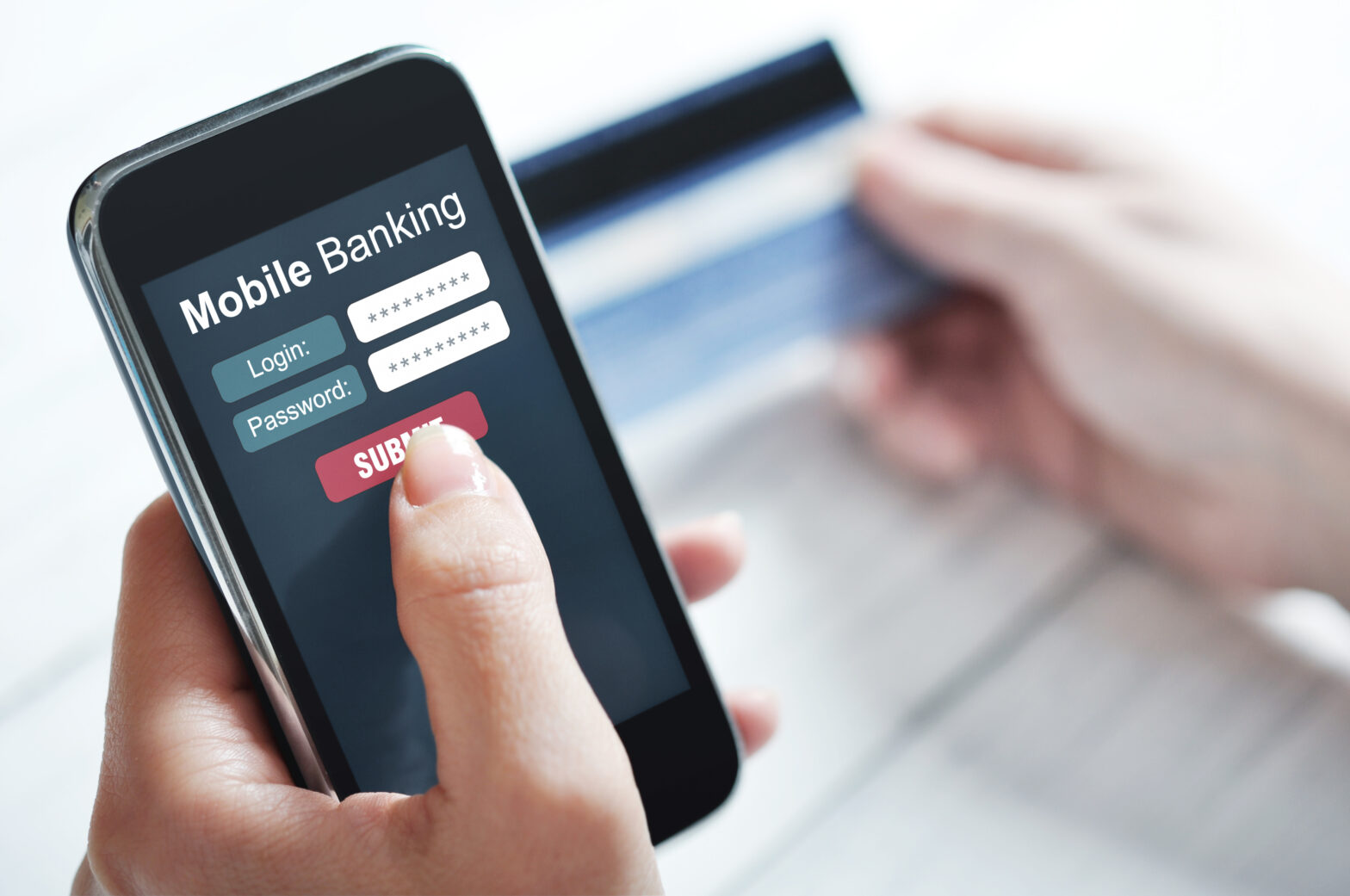 Data leaks, financial scams and in general cyber crime is on the rise. This is a reflection of an application-orientated society, where maximising data, efficiency and workforce mobility are key.

Financial scams are good business for cybercriminals and in 2015 they amassed £775 million in the UK.

“Cybercriminals have grown in their sophistication, exploiting the human interest factor by posing as banks or suppliers and then duping consumers into revealing their personal details. These scams have also proved effective in targeting commercial organisations,” reveals Robert Capps, VP of business development at NuData Security.

The staggering statistics released by the FFA regarding financial scams is a result of the app boom. Mobile banking apps are now the most popular method of controlling bank accounts, offering greater flexibility and speed.

>See also: What the future of retail banking will look like

In July this year the British Bankers Association reported that payments made using mobile banking apps was up 54% on the previous year. These apps are being used around 7,610 times a minute as people increasingly use them to monitor their money.

“Consumers increasingly turn to the convenience of mobile apps for banking. But with this growing reliance comes with an expectancy that the same levels of protection will be maintained and security that we would expect with any other kind of interaction,” said Ben Harknett, VP EMEA, RiskIQ.

“Organisations need to know what mobile apps are out there attributed to their brand which are putting both them and their customers at risk.”

Recent research from RiskIQ has revealed out of the 10,604 mobile apps leverage 10 of the top UK banking brands. While some are genuine, others are claiming some kind of affiliation, or in malicious cases, pretending to be the brand.

This represents an increase of 78% year-on-year, with blacklisted apps increasing by 141% to 661. That represents 61 malicious and false banking apps per banking brand. It is evident why the financial scam rate has increased so significantly.

>See also: Tablet banking needs investment, or does it?

This increase can be explained by the app boom, but also, as Capps points out “the increasing volume of attacks globally can also be attributed to more fraudsters willing to commit the crime, more data available on the black market, and more financial institutions and merchants that are vulnerable to attacks”.

Avoiding the growing threat posed by financial scams is not as difficult as the FFA’s statistics suggest, in terms of how many scams are taking place.

Strong passwords that are regularly changed can also mitigate the risk, while using public or unsecured Wi-Fi opens the door to a financial scam.

While financial scams are increasing, the ways to mitigate against it are relatively simple and multiple.