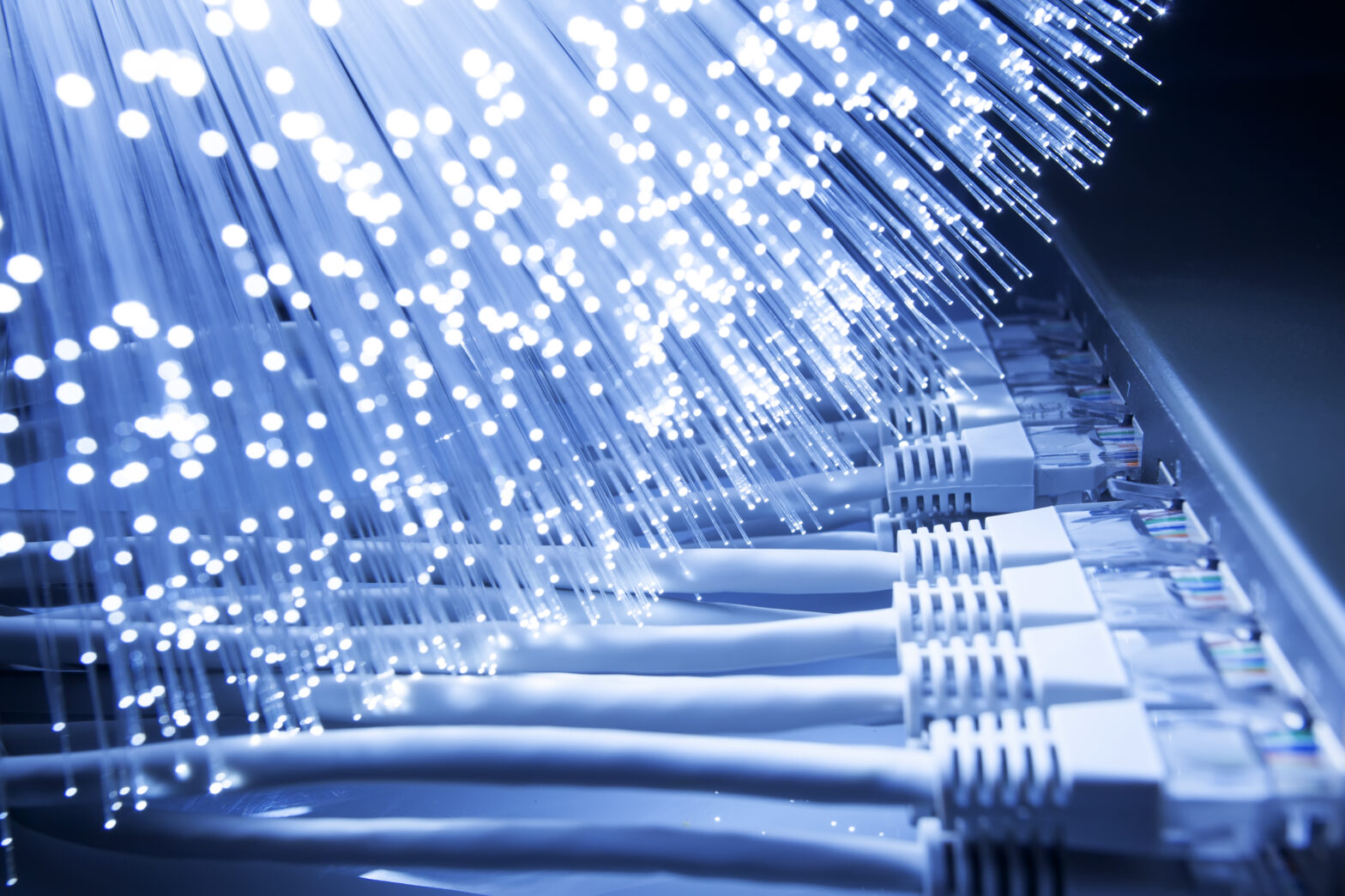 The cloud of Brexit still looms large over many businesses in the UK. Even though London had the recent good news of being ranked as the leading destination in Europe for technology-based industries, several enterprises feel their chances of prosperity will be seriously affected by a hard exit from the EU.

To allay these fears, Chancellor Philip Hammond announced a cash injection for tech, science, and UK businesses in his first Autumn Statement. Perhaps the most significant plan is a £1 billion investment in high-speed fibre broadband networks and 5G technologies.

Hammond clearly believes that prioritising the country’s digital infrastructure will enable tech and science industries to weather the Brexit storm, which can only be good news for UK businesses.

As part of a new Digital Infrastructure Investment Fund, smaller fibre broadband providers will receive funding of £400 million to expand their networks across the UK.

There is also £750 million available to fund 5G trails and the future rollout of fibre connections. Hammond wants the UK to be a world leader in 5G, but warned this requires a “full fibre network, a step change in speed, security, and reliability.”

He added: “Our future transport, business and lifestyle needs will require world class digital infrastructure to underpin them.”

Why the need for investment?

At this moment in time, just 2% of the UK population has access to a ‘full-fibre’ superfast connection, which offers download speeds of up to one gigabit per second. So, it could be argued that an investment in digital infrastructure is long overdue.

What’s more, there are several parts of the country that still struggle with poor speeds or no access to broadband at all. Therefore, any tech initiative must ensure it doesn’t leave these internet users behind either. But for Hammond, the most important thing is to encourage organisations to do business in the UK.

“I am taking a first step to tackle the longstanding problem of our fastest growing technology firms being snapped up by bigger companies rather than growing to scale,” Hammond told the House of Commons as he presented the Autumn Statement.

What does it mean for business?

Aamar Aslam, CEO of Funding Invoice, noted: “The announcement from the Chancellor in the Autumn Statement that £1 billion is due to be invested in the UK’s tech start-ups via the British Business Bank is undoubtedly good news for the London market, but also the growing number of start-ups based across the UK.”

A number of other SMEs greeted the news with open arms, saying it would help tech start-ups keep pace with the US and China while also making the UK more competitive.

However, there was also criticism that £400m for fibre optic investment was a ‘drop in the ocean’ compared to historic levels of start-up funding.

Recently-appointed shadow minister for the digital economy, Labour MP Louise Haigh, said “if this is the limit of the government’s ambition for our digital infrastructure, then Britain is going to have to get used to being in the slow lane for years to come,” adding that only 7% of UK homes and businesses would get the full-fibre broadband they need.

How to use technology to your advantage

According to a recent report from Vodafone and the LSE, businesses could significantly boost productivity levels by giving precedence to technology. This is a prevalent problem in the UK, where productivity is significantly lower than the average across the G7 group of industrialised economies such as France, Germany, and the US.

With significant investment in faster broadband, the UK could address productivity issues while also increasing efficiency. Even so, there must be a general improvement in management practices as well.

“The key to maximising the power of ICT is in how it is deployed,” it states in the report. “ICT adopted intensively alongside best management practices can achieve up to a 20% uplift in productivity; alongside poor practices that yield only a 2% rise,” it was also commented.