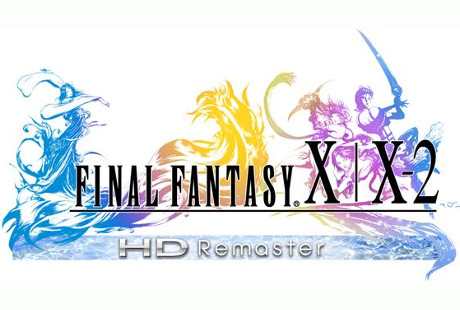 The company collects data from players who are using its games online to build player profiles and leader boards.

In the past, it has used disparate databases for individual games but has now moved to a single platform, based on MongoDB.

“We use metrics to map players behaviour when playing a game, and also to use data outside of the game, by presenting select information to an associated product website in the form of a leader board or player profile,” says Haitham Rowley, group IT director at Square Enix Europe.

“Having access to all that data in one place makes it easier to analyse, enabling us to react faster to customer needs and design and build better games.”

“After testing a number of different options, we chose 10gen’s MongoDB for two reasons: its great scalability, which offers high availability, and brilliant support."

"A relational database would simply not have met our performance and scaling requirements in a cost effective way," says Rowley. "This means our games can get more complex, our feature lists can get richer and we can deliver an architecture that can compete with any other platform out there, while keeping costs low."

451 Research said that 10gen, the commercial open source company linked to MongoDB, "has a sizeable lead over its NoSQL rivals".