The five contenders kicking off the mobile payment revolution in Europe 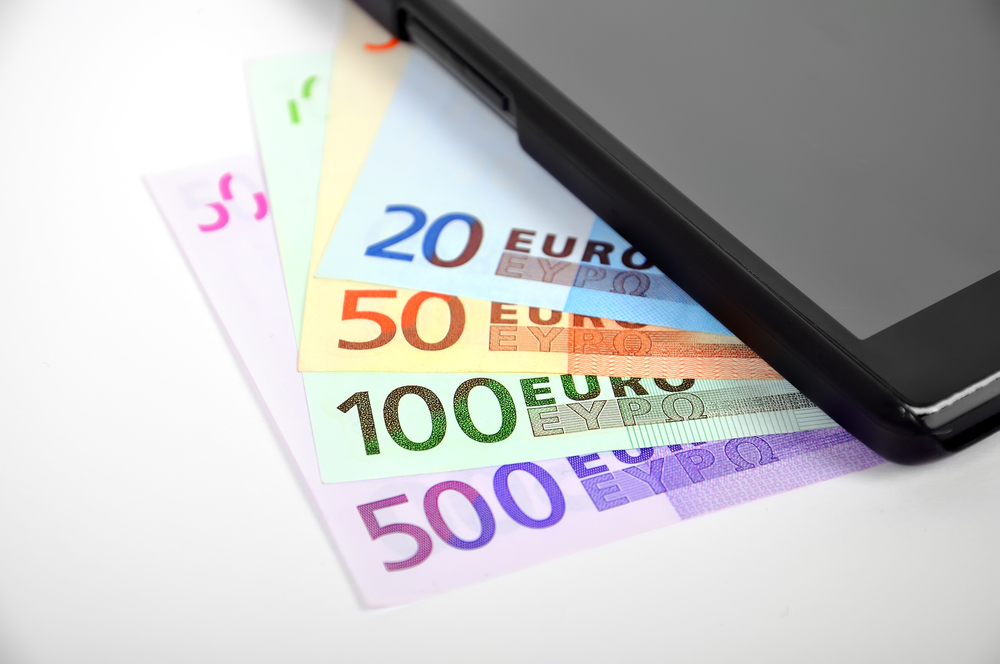 Mobile payment is going mainstream. Apple’s entry into the US payments space last year ignited a new race from technology companies to capture a slice of what will be a lucrative market.

The industry is continuing to grow in the US as Samsung, Google and PayPal announced payment services to rival Apple Pay. However as things hot up in the US, Europe will be the battlefield for the foreseeable future. The myriad of technologies that power the industry are finally reaching maturity, just as the infrastructure needed to support the systems reaches fruition. The UK is high on the list of target markets, but, overall, banks are still concerned about security and fraud issues.

Visa’s European roll out of tokenisation in April, paved the way for Apple Pay, amongst others, to provide a solution that’s more convenient than typing numbers into a keypad, but who truly has potential to succeed?

> See also: Why retail businesses are ignoring payment innovations at their peril

Of all the mobile payment solutions competing for a slice of the action, five favourites are emerging, but they all face obstacles yet to be overcome or that limit their solution:

Apple Pay can also be used online in a similar manner as long as merchants add support to their mobile apps. The payee credentials are held in the scheme’s enterprise systems but the transaction is tokenised, so no card information is available to the retailer.

Apple Pay maximum contactless payments will initially be limited by the wider industry agreed of £20 (rising to £30) but as early confidence builds in Apple Pay, it’s hard to see this limit remaining in the long term.

From a merchant perspective there is a 0.15% fee per transaction, which may initially limit merchant adoption. Apple Pay will be rolling out during the summer and many of the earlier disputes over Apple transaction fees seem to be resolved – so all eyes are on the level of adoption in the UK which many think will comfortably surpass the US.

Owned by VocaLink (operator of the UK’s national payment infrastructure), Zapp has the potential to be one of the UK’s biggest payment systems. It relies on support being included in participating mobile banking apps providing real time payments between consumers and merchants without the need for a mobile wallet.

It generates a digital token hiding the customer details but also works with multiple technologies such as NFC, Bluetooth, QR codes and PIN terminals. It uses the established Faster Payments network and so doesn’t attract credit card fees.

However, as the Zapp solution is not as well know as its more popular rivals, it looks likely to be severely constrained by the speed at which both banks and merchants integrate and operate the service.

This gives almost any retailer instant compatibility with Samsung Pay – the user simply holds their device up to a point of sale terminal to complete their purchase. Samsung has partnered with major payment networks such as MasterCard and Visa to integrate their technology into Samsung Pay and are also rumoured to be waiving any transaction fees.

Despite the attractions of instant compatibility, adoption seems likely to be limited, as the payment technology world is rapidly moving away from MST.

Google Wallet has been around for a long time now but has yet to become a mainstream consumer product.

Google is launching Android Pay to take over where Google Wallet failed. The new service will allow users to make contactless payments for goods and services using their Android smartphone, initially using NFC technology. Each transaction will generate a single-use ‘token’, which is sent to the receiving device to secure against fraud. Credit card data will be stored locally so that payments can be conducted without a data connection on the smartphone.

Unlike Apple Pay, Android Pay will not exist as a standalone app. Instead, it will be used by third-party apps to create payment products such as store or payment provider-specific apps, acting as a payment source as well as a credit card replacement.

The PayPal solution is designed to replace your wallet by allowing you to check-in with stores and make purchases as if you were placing an order through a website. Rather than taping your phone against a card swiping machine and using NFC to transmit credit card information, the transaction is performed entirely through the wallet app. You look up the store, check-in at the location and then enter your order. Once your order is complete, you need only tell the cashier and they’ll take it from there.

> See also: How to prepare for the new payment card security requirements

One limitation is that it’s only available at participating stores that accept PayPal as a payment method.

Factors inhibiting progress vary but all providers have one obstacle in common – success depends on consumers and retailers adopting a new payment system when they already have a tried-and-tested, trusted and easy-to-use payments system – why should they adopt another?

The frenetic race to market with the current range of technology and solutions is just the first step on the road to universally adopted mobile payments. NFC is a transitional technology, originally developed to deal with the primitive telephone connections of the past. What everyone’s working towards is a ‘no-step’ transaction where secure payments occurs seamlessly and with no user involvement or risk of fraud.

With the imminent launch of Apple Pay, the industry will see fundamental changes in banking behaviour, both for customers and for the banks themselves.