Five things Apple has in the bag to transform the enterprise 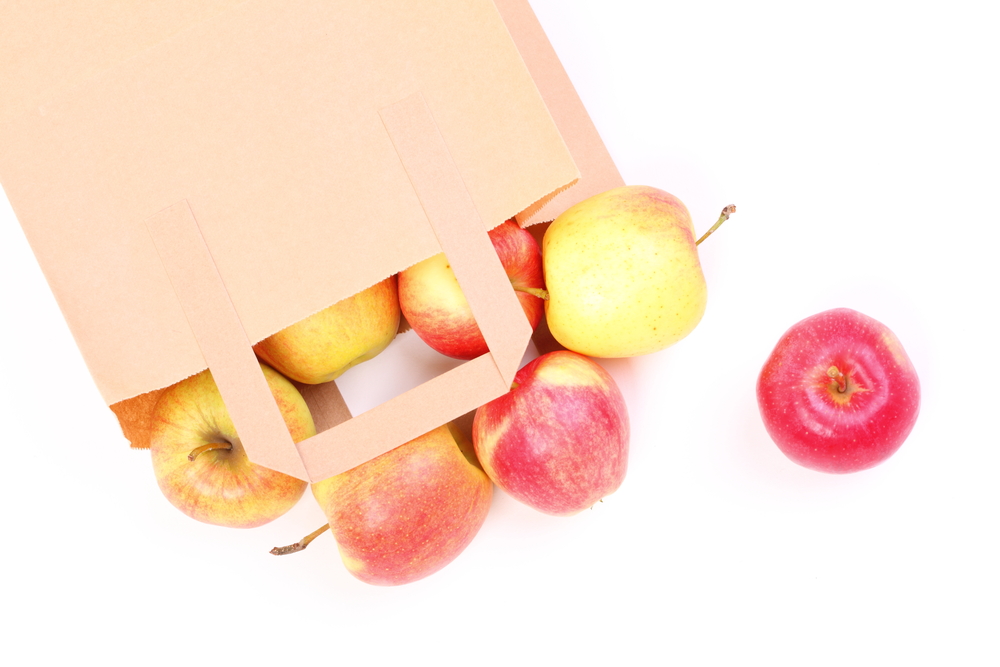 So Apple is soon to be the world’s first trillion dollar company; a statistic that would be eye-watering was it not for the ubiquitous status Apple enjoys within our lives. Unusually though, despite the attention Apple receives for its impact on our lives, discussion of the role it plays in enterprise still often seems to portray it as a newcomer, or one that is still proving itself.

Not only has Apple been targeting the enterprise for nearly 20 years as this infographic highlights, the past few years has seen a range of Apple products find their way through the office doors in the pockets and rucksacks of the employees. So how will Apple continue to transform the enterprise?

The iPad provides one of the clearest forms of transformation- a mobile desktop that is not only popular with consumers, but one which is being heavily targeted through the Apple/IBM partnership that is releasing a wide range of enterprise friendly aps.

It’s the return of the Mac. Sales of Macs reached an all-time peak this year, highlighting that far from being the reserve of creatives, demand for macs is coming from a variety of sources. This demand will only further pave the way for a post-windows landscape in the office space; a landscape that will require a clear device management scheme to ease the transition.

So with sales of the most recent IPhone again in the millions, Apple has once again found its products entering the workplace through the consumer.

Demand for BYOD schemes alongside improved security and management schemes, developers preferring to design applications for IoS, and the aforementioned IBM partnership, means that Apple has all the tools to transform the enterprise through mobility.

Though the Apple TV has often found itself on the periphery of enterprise conversations, the recent price drop provides a clear reason to talk about it again. The ease at which files can be shared between devices, and the small size that allows for a ‘presentation in the pocket’, means that the Apple TV is a very cost effective, practical means to display information in meeting rooms.

The most talked about device in recent weeks; and one that although still in its infancy, is most exciting because of what it potentially represents. The very idea of wearables brings to mind an office space strung together through the internet of things. Apple has already announced a range of business apps for the Apple Watch, and any success in the consumer market will inevitably drive take-up within the enterprise.

> See also: Apple leaves customers in the lurch as services go down throughout the world – has it been hacked?

The office space is changing at a pace that requires constant evolution. Apple has created a portfolio of products that individually satisfy the demands of technology, and which satisfies the demand of consumers. Individually each of these devices is transforming the enterprise, and through a clear, secure management scheme, the enterprise can incorporate all of these parts to make a whole that will form the office of the future.