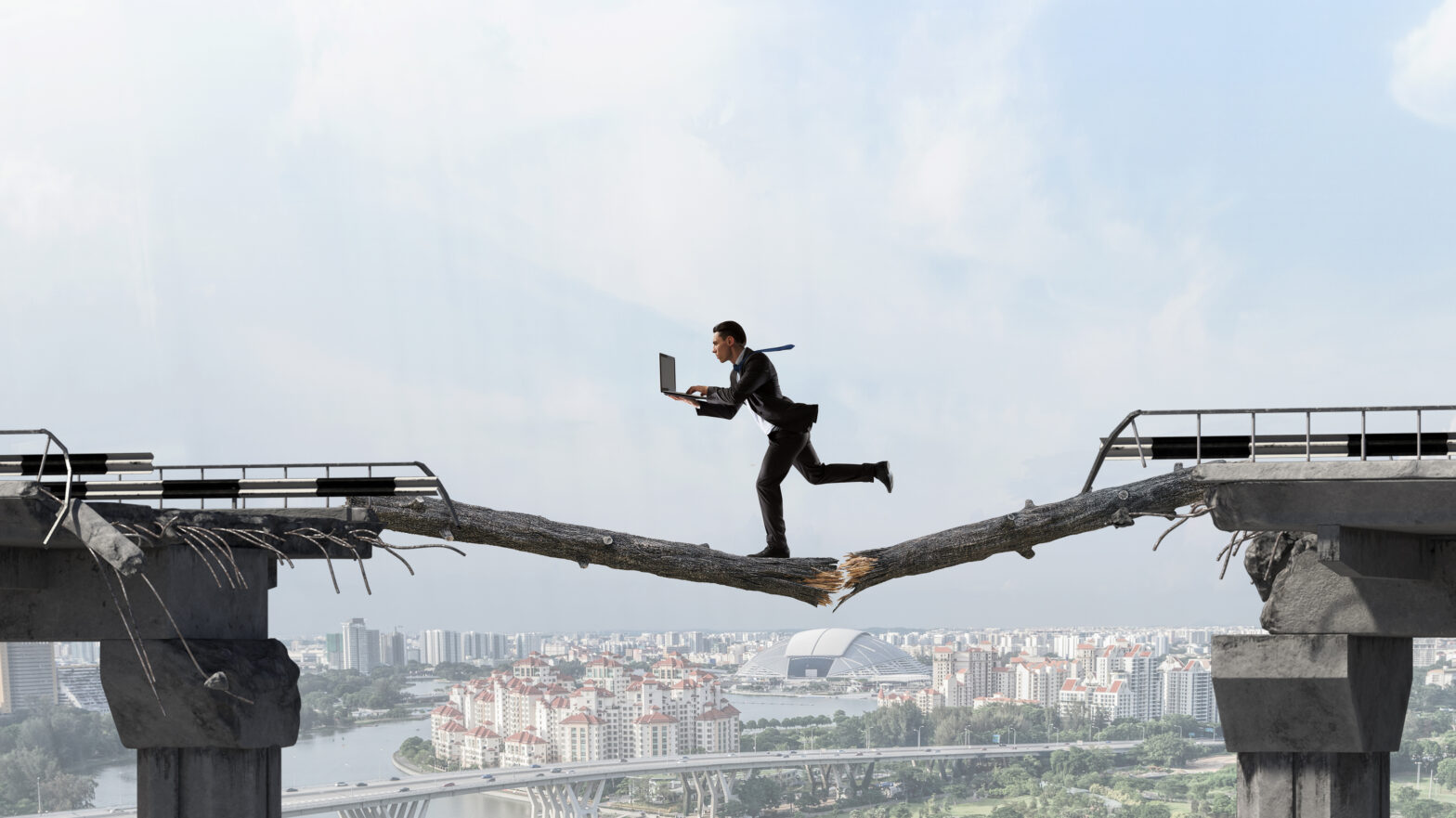 Do you remember pagers? It’s unlikely, unless you’re over 40 – or work in the NHS. A new report has found that one in ten of the world’s pagers are used by the National Health Service.

The public sector often receives substantial criticism when it comes to the adoption of new technology, and stories like this help to perpetuate the prejudice that local and national government agencies simply can’t do digitalisation effectively.

In reality, the issue is more complex. Public sector agencies and departments face many unique challenges compared to private sector organisations that make it difficult to take risks with technology in the same way as companies in the private sector. That is not to underestimate the scale of the problem facing public sector IT.

Splunk recently worked with the Ponemon Institute on research into IT decision-makers across a wide range of local and national government department and agencies. This found a crisis of confidence among workers when it comes to technology in the public sector – one which must be urgently addressed to save money, improve operations and deliver new innovative services to the public.

The sheer scale of public sector IT projects, pressures on costs, combined with politics and intense media scrutiny means that it is much more difficult for public bodies to implement the same far-reaching digital transformation than it is for private sector organisations. When a government project attempts to do so and goes wrong, it usually does so in a spectacular fashion – such as the NPfIT project to digitise the entire health service.

However, there are less-talked about reasons for the public sector’s slow adoption of technology. For one, public bodies cannot take the kinds of risks as a private sector organisation.

If a business experiences cloud migration downtime, this will cause disruption and hit profits; for a public sector organisation, it could mean the suspension of critical services to millions of people. Moreover, organisations are facing difficulties in hiring new talent with the right skills to deal with modern and emerging technologies, further widening the existing skills gap.

Declining confidence in public sector IT

It’s easy to forget the human factor in all of this. Morale in public sector IT is understandably low. The research from the Ponemon Institute found that as many as 60 per cent of respondents said that they were either “as confident” or “less confident” in carrying out a range of responsibilities as they were 12 months ago.

>See also: What does 2018 hold for public sector tech?

The research also highlighted that the ever-increasing complexity and diversity of IT systems and technology is the largest contributor to this lack of confidence. Adding to this is the fact that many IT departments are stuck with long-term outsourced contracts, which when they were drawn up, didn’t anticipate the challenges and demands of today’s modern IT.

In addition, respondents cited a number of other factors from constantly shifting budgets, changing regulatory compliance and modernisation initiatives for their decline in confidence.

These issues range from achieving compliance with the EU General Data Protection Regulations (GDPR) to the renewed call for digital identification in preparation for the UK’s exit from the EU.

One of the main challenges facing public organisations cited by our respondents was poor response times to outages, with the average interruption taking 41 hours to resolve. The reason for outages range from attacks such as this year’s WannaCry malware to a simple piece of equipment failure, as happened to Mid-Yorkshire Hospitals in September, taking critical systems offline for hours.

This inefficient response to outages has other severe consequences, such as preventing staff from performing critical tasks (cited by 64% of respondents), and distracting them from strategic initiatives (60%) and leaving citizens’ services unable to function.

>See also: How IoT is changing the game in the public sector

Faced with today’s IT challenges, maintaining and developing secure IT services requires an analytics-centric approach, one that requires access to all “machine data” generated by components that make up the IT services. This includes the application itself, through to the network and storage across all external providers.

By leveraging machine learning capabilities and applying analytics to this data, organisations can obtain new insights which can help to reduce the burden placed on IT staff. This will enable them to be more proactive in developing new services as opposed to having to constantly spend their precious time firefighting. We’ve found organisations that have taken this approach have seen increased levels of collaboration and innovation, which can help to boost morale within the workplace.

It’s not all bad news. The research found that, in spite of a lack of confidence, public sector IT operators are optimistic about the future of DevOps, with three quarters of respondents (74%) saying that they have either adopted or are planning to adopt DevOps.

As large outsourcing contracts begin to expire, the government is encouraging departments and local governments to partner with local SME suppliers that provide innovative and best-of-breed technology and solutions. The government’s Digital Service Standard is also creating a DevOps movement that will see the acceleration of a new generation of high-quality digital services made available to the public.

By its very nature, it’s unlikely that the public sector will ever take the lead in deploying new technologies and competing for top IT talent with the private sector is always going to be difficult.

However, by investing in an analytics-approach to managing IT environments and adopting more DevOps practices, the public sector can achieve a transformational effect on service delivery, providing the foundations for a range of new services.

These will ultimately benefit the public with easier and more effective ways of interacting with central and local government. In turn, this will provide better access to information, save considerable amounts of money and replace the increasingly outdated tools – such as pagers – that public servants are forced to use.