A forecast of future threats and proactive countermeasures 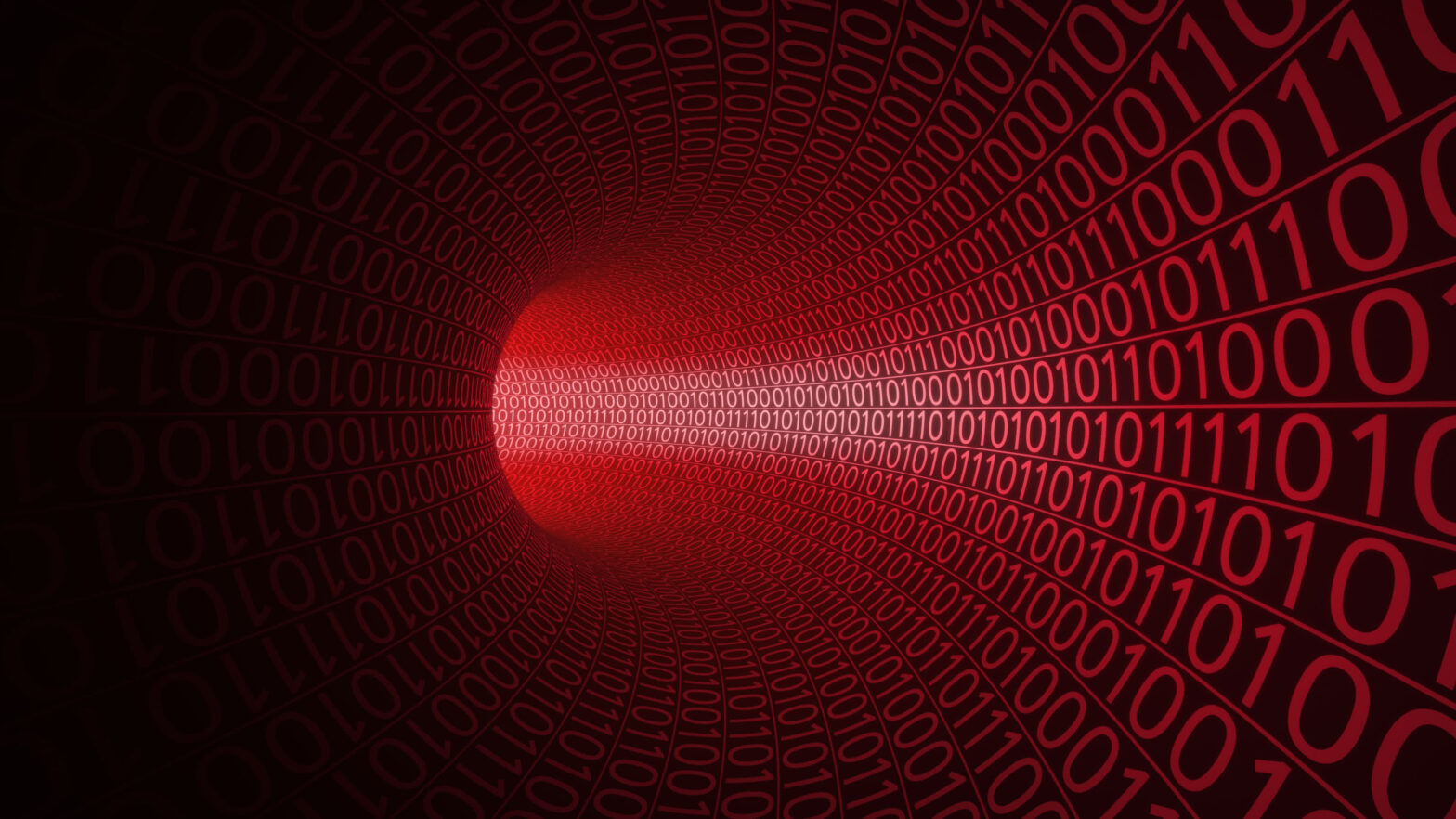 Key insights into the top cyber security threats faced by businesses and governments has been released today. Contributors to the whitepaper from CompTIA include cyber security chiefs from global giants HP Enterprise, IBM, Protection Group International, Intrinsic and Dr James Stanger, a renowned authority on IT security who leads CompTIA’s cybersecurity education efforts.

The whitepaper discusses the underlying causes and conditions that are fostering cyber attacks around the globe. It captures insights derived from the daily experiences of cyber security experts on the front line.

For example, it outlines how the advent of BYOD and IoT devices has significantly increased attack surface. This, coupled with the chronic lack of cyber security training for employees and the general public has led to a 164% increase in stolen data records, or 1,901,866,611 compromised records in the first half of 2017 alone.

The whitepaper also outlines many of the key threats that are likely to emerge as criminal gangs and terror groups become more sophisticated. The short time between recent major terror and cyber attacks – WannaCry that rendered over 40 NHS Trusts useless, and the London Bridge terror attacks – highlights how the combination of coordinated physical and virtual attacks could be catastrophic.

Despite cyber security making daily headlines, businesses are still guilty of neglecting it at board level. This is due to a lack of impactful, metrics-based security discussions at board level, and a reluctance to separate traditional IT from cyber security and privacy concerns.

The whitepaper urges organisations to have both a CISO and CIO at the board level to help assess cyber risk at the same level as business risk. This approach to risk management will become more important as we edge closer to the GDPR deadline and any mistake could have a devastating financial impact.

“We thought it was time to take stock and review the cyber security landscape,” says Dr. Stanger, CompTIA’s chief technology evangelist. “We’ve seen significant shifts in how organisations are attacked worldwide. We’re also seeing the impact of new privacy regulations and directives worldwide, such as GDPR. So, we’ve brought together some of the best minds in cybersecurity to help our members and businesses across the world understand the steps that they are taking to protect themselves now and into the future.”