Skip to content
Home » Ransomware » Forget IoT, what about the Security of Things?

Forget IoT, what about the Security of Things? 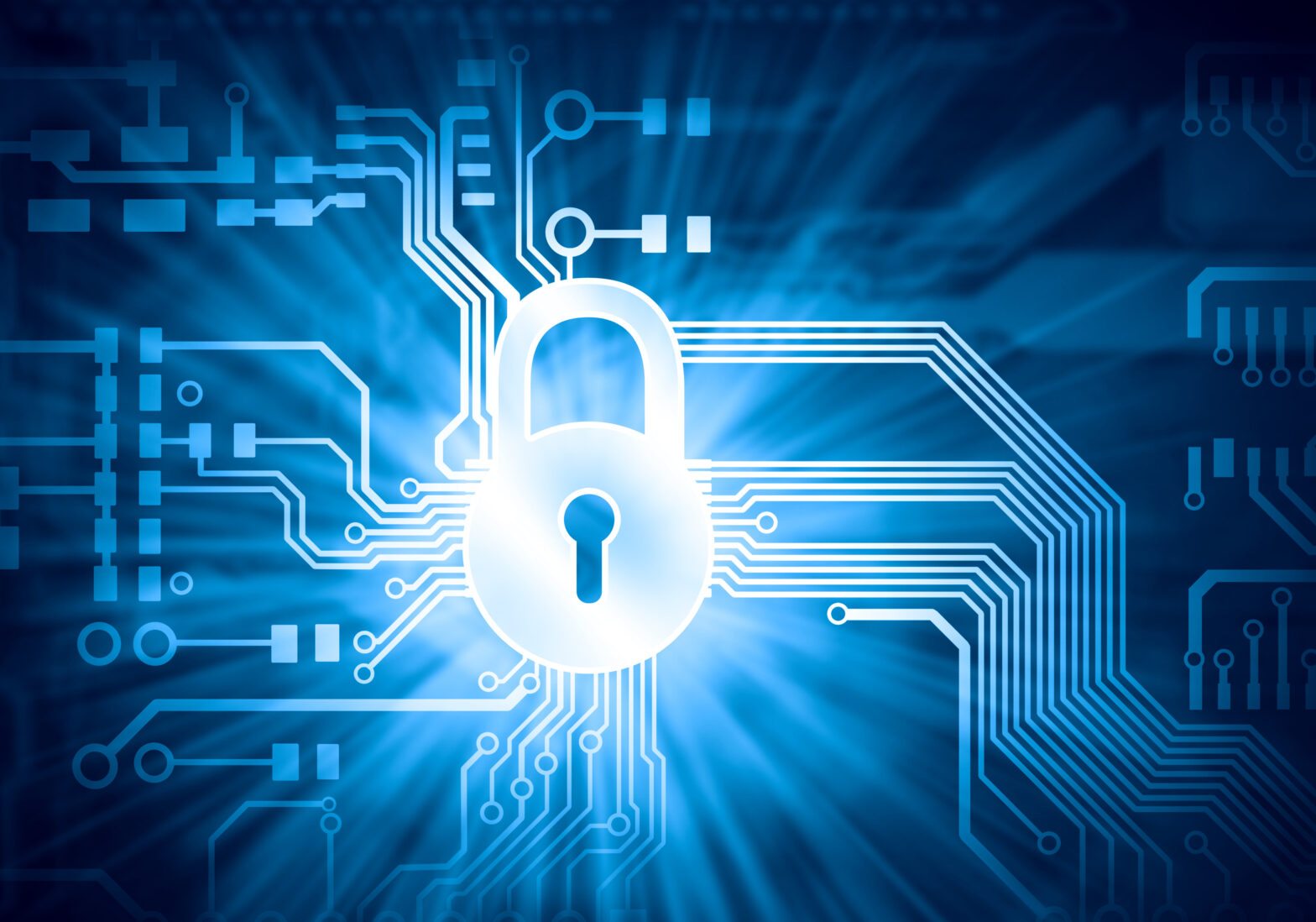 The Internet of Things (IoT) is well and truly upon us and will clearly be even more prevalent in the future.

Today, IoT is already branching out into commercial networks as well as enterprise applications.

Smart devices are becoming more commonplace in our households with everyday appliances now able to communicate with the internet to help our lives to run more smoothly and interconnected devices are now essential tools in our working lives as well. This is all fantastic news…right?

While it’s easy to get excited about all the new gadgets that the era of the IoT has delivered, it is important to take a step back from all the excitement and talk about security.

Millions of people across the globe are connecting with these devices and sharing valuable data.

Infosecurity experts have long warned that IoT devices are set to be a security nightmare as they are often deployed with little or no consideration for security.

The question is: are enough people aware of this and are the right security measures being taken, particularly by organisations that need to protect business critical and sensitive data?

Recent distributed denial-of-service (DDoS) attacks such as that experienced by the DNS provider, Dyn – which made it impossible to access the likes of Twitter, Amazon and Netflix – should be a serious wakeup call.

In its early days, the World Wide Web brought with it little protection from misuse.

But, if we fast-forward to the present day, it is now the case that e-commerce represents around 15% of all retail sales in the UK, with an expected £5million to be spent online this Black Friday in the UK alone.

This is in no doubt due to the fact that today data encryption and other security measures are simply assumed.

People no longer fear sending their credit card information over the wire. As a result, security issues for the most part are kept in the background.

It almost seems as though we are in a cycle in which consumers and organisations blindly trust companies with their valuable data and it is only when a case of known and reported intrusions arises that action is taken and data security is examined.

This, in some respects, also echoes the initial response to the cloud, which saw low user adoption for the first few years due to security worries around the security of the data being stored offsite.

Compare that to the beginning of this year when the UK cloud adoption rate climbed to 84% according to the Cloud Industry Forum.

It has been found that most of the IoT devices that have been hacked to date have had default usernames and passwords, and at no point had the manufacturers prompted users to change these.

Increasingly, hackers are able to use malware software to scour the web for devices that have basic security and detect vulnerabilities.

This enables the hackers to upload malicious code so that the devices can be used to attack a targeted website.

What is really worrying is that the owners of the IoT devices are usually unaware of the attack.

This is because once a device has been hijacked it can be impossible to tell as they often continue to work exactly as normal.

Issues will then begin to occur behind the scenes when the compromised system is subsequently put on the same network as personal computers, corporate servers and even confidential government data.

The main issue is, without knowing which devices exchange data within a specific network or the internet as a whole, there is no way to develop an adequate security strategy.

In theory, every single device that is being added to a network needs to be evaluated, but this is just as painstaking as it sounds.

Whether it is the IoT or the cloud, companies need to begin using security technologies and procedures that have already been proven to be reliable.

This means applying on-premise levels of IT security to cloud workloads.

For example, two-factor authentication, role-based access control, encryption, and vulnerability scanning can enable a protective shield for the cloud to scan all incoming and outgoing data for malicious code, regardless of the device being used.

The right level of security technologies embedded into the cloud platform allows companies to gain control of all web-based traffic in order to actively manage which communications should be permitted and which should be blocked.

Unless the security side of IoT is sorted out, it could hold back wider adoption of the technology.

Early adopters beware; the best advice is to follow the data.

Know how the company behind your latest gadgets and interconnected devices handles security and ensure that any cloud provider is able to provide you with the reports and ongoing visibility that will enable security settings to be managed and maintained.