Skip to content
Home » Topics » The Fourth Industrial Revolution and the death of corporate strategy 1.0?

The Fourth Industrial Revolution and the death of corporate strategy 1.0? 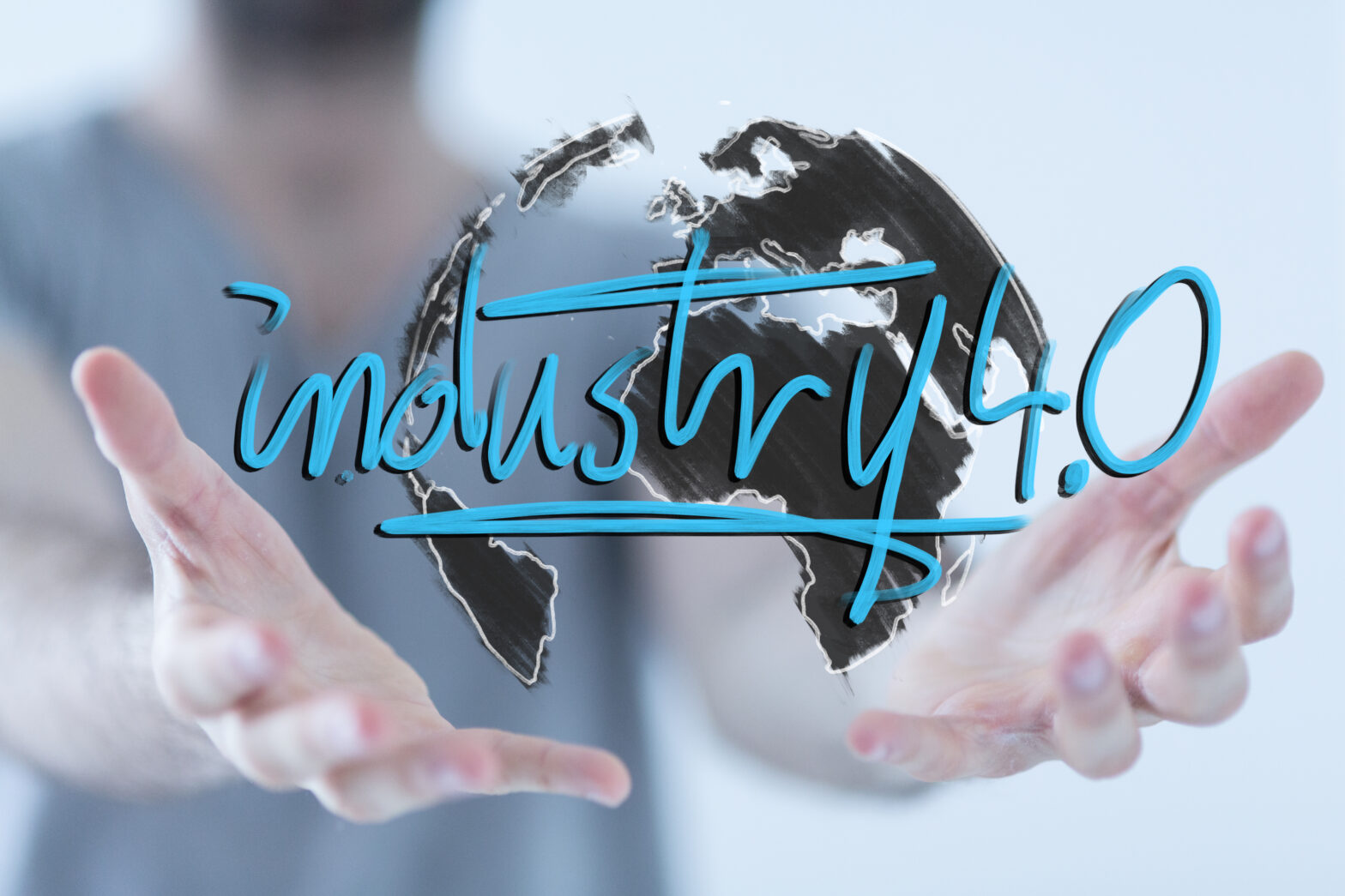 There is a growing recognition that we have entered a new and disruptive age – ‘The second machine age’ or ‘The Fourth Industrial Revolution’.

This disruption means that we need to reassess many things and not least of all our approach to, and understanding of, corporate strategy.

Evidence of the Fourth Industrial Revolution is all around us – from the discovery of gravitational waves to the ‘uberisation’ of once bullet proof industries.

Its origins lie in the impact of Moore’s law applied over a half century. Moore originally thought that his observation (that the number of transistors in a dense integrated circuit would double approximately every two years) would hold true for a decade – but it is still going strong over 50 years later.

This doubling of large amounts has a spectacular impact on the aggregate rate of change. The compounding effect embedded in Moore’s law has led to the availability of massive amounts of the raw material necessary for The Fourth Industrial revolution – ultra-cheap instantly accessible computing power.

One of the principle beneficiaries of this computer abundance has been research into artificial intelligence, which has seen dramatic advances in the last few years.

This was seen most recently in the victory of Google’s Deep Mind over Lee Sedol, the top Go player of the past decade. Go is a significantly more challenging game for a computer to play than chess and no-one expected this development this soon.

Given the rapid development in AI there is little doubt that most of our knowledge work can and almost certainly will eventually be replaced by cognitive systems that will be able to the work in a fraction of the time and cost and to a significantly higher standard than we can. If not today, then at some point in the not too distant future.

New rules for the road ahead

The current pace of change will therefore be further accelerated by the rise of this new machine workforce.

In order to make sense of this in the corporate world, the rules of the road for corporate strategy will have to change radically.

Strategy 2.0, will need to focus on creating not only an adaptive enterprise that has agility to respond to the threat of ‘uberisation’, but it also has to provide the environment for humans and machines to work together – drawing on the strengths of both.

In this new world, the top down, command and control approach of strategy 1.0 will not work.

As organisations move from a world where humans deal with knowledge-based complexity to one where machines will do this for us, businesses need to build on those faculties that make us particularly human if workers, and the corporations that people work in, are to continue to survive and flourish.

Strategy 2.0 needs to make the most of the multiple intelligences that we have – imagination (our highest cognitive ability), empathy, enthusiasm, the ability to make moral and ethical judgements, leadership, the ability to work in teams, the ability to understand and work together towards a higher purpose and the ability to use context to make rapid, appropriate and autonomous decisions without the need for bureaucratic oversight and interference.

The advent of the Fourth Industrial Revolution and the second machine age means that we need to rapidly embrace a new vision about how businesses organise and manage themselves.