Skip to content
Home » Ransomware » How do you fuel the IoT? Data, data, data

How do you fuel the IoT? Data, data, data 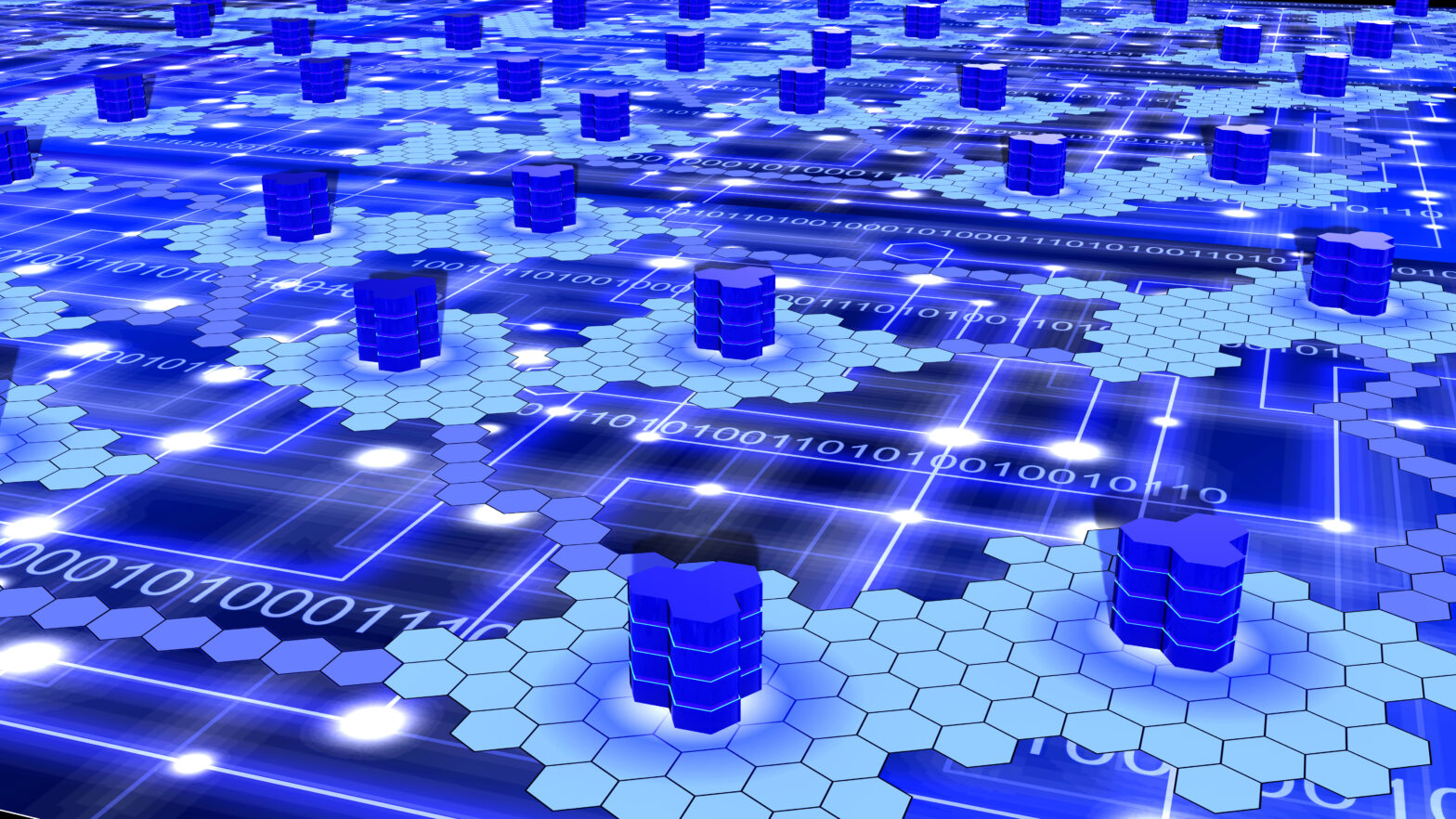 It is impressive that modern technology and the way that now, more than ever, it is able to learn and adapt. The Internet of Things (IoT) is a vast network of connected objects which, through real-time data, can continuously improve our everyday lives.

Take driverless cars for example, if you hit a bump in the road or there’s a diversion, the car will document this and not only inform that driver, but all other vehicles on the road using the cloud. That’s what happens when machine learning meets the Internet of Things. And it’s all fuelled by real-time data.

A new kind of data

Data is the lifeblood of the Internet of Things (IoT). It animates a new generation of powerful, connected devices that have already begun to dramatically impact our world, and self-driving cars are only one example.

Westminster City Council has converted over 14,000 street lights under the banner of their Smart Lights Project. The brightness of the lights is monitored by the council’s CCTV system, which dim the lights at less busy times and makes energy savings of about 20%. The council hopes to save £8.4 million over the 20-year lifespan of the lights, through reduced energy costs and maintenance requirements.

Moving away from London, Bristol is another leading smart city in the UK. City planners have created an app that uses satellite mapping and planning data to provide alternative routes around the city that are suitable for wheelchair users. This means navigating dangerous routes are a thing of the past and citizen life is dramatically improved.

As computing power becomes increasingly distributed into the devices and infrastructure around us, the data generated by those devices will invariably play a larger role in our everyday lives. How much larger? Well, with IoT, a magnitude more.

In fact, the total amount of all data created, captured, and replicated on the planet last year was estimated at 16.1 zettabytes. By 2025, IDC and Seagate forecast that amount will skyrocket to 163 zettabytes with most of the growth, and 20% of the total, coming from IoT. For context, 163 zettabytes is the equivalent to watching the entire Netflix catalogue 489 million times. And we’ll be creating that much year on year. That’s certainly “big” data.

As IoT matures and we gain more confidence in the technology, we will increasingly use it on more critical applications – like self-driving cars—where errors can lead to serious injury or disruption.

IDC and Seagate estimate that by 2025, about 20% of all data will be critical — meaning necessary for the continuity of daily life – and nearly 10% of that will be hypercritical, or directly impacting the health and wellbeing of users. Not all data is equally important, but the amount of hypercritical data generated by IoT is accelerating dramatically.

The need to prioritise critical and hypercritical data will drive an enormous shift in how systems capture, manage, store, secure, and process information. Analytics, for instance, will increasingly need to happen in real-time and superior analytics will become a competitive advantage.

The dramatic growth of real-time data will cause a change in the type of digital storage needed in the future, as well. Real-time data means we’ll need to cache a segment of the data close to where it is used, while the bulk of it is stored and protected in ever-larger cloud data centres. This illustrates the continued pressing role for innovation and investment in high-capacity storage.

Management guru Peter Drucker once said, “If you can’t measure it, you can’t improve it.”

Our hard drives used to be filled with movies, music, and other entertainment. But today that has changed; most storage contains data related to improving the productivity of our lives and work.

As the data we collect shifts from life-enhancing to life-critical, the ideas we measure, analyse, and act on are changing, too. This transition demands concurrent advances in technologies and software.

Big Data and metadata (data about data) will eventually touch nearly every aspect of our lives—with profound consequences. I’m excited by the fact that data-driven digital experiences are now limited only by our imagination. Moreover, these emerging applications are increasingly about things that are really important in our lives.