Skip to content
Home » Sectors » Media & Marketing » The future of ad agencies is uncertain, but why?

The future of ad agencies is uncertain, but why? 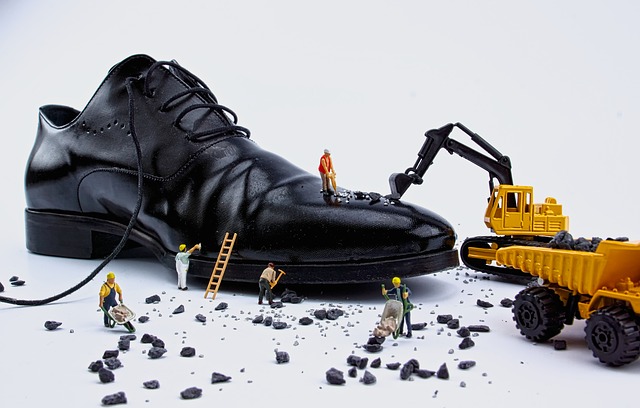 Statistics from March 2017 most recent statistics have shown that the use of ad blocking software grew by 30% in 2016, a total of 11% of all internet users worldwide.

The rise in adblocker use isn’t the only suggestion that advertising is in peril; Business Insider recently reported that, despite making around $48 billion last year, many agencies are pulling in less money than in recent years past.

Not only that, but companies are starting to go in-house for their advertising needs rather than outsourcing to reputable agencies. But what’s brought this on, and is there any way agencies can claw back their status?

Trust is at an all time low

Many clients are finding it increasingly difficult to trust their advertising agencies, thanks in no small part to the rise in programmatic buying—the use of automation to buy and sell space in online publications.

>See also: Beware of the rise of malvertising

The Drum notes that one survey showed that 96% of those asked believed that agencies could work programmatically, but only 10% fewer claimed an intent to take care of the programmatic side of their advertising needs internally. Another study claimed that 83% of those asked found online advertising disruptive, and bracketed it as an online nuisance akin to “fake news”.

One other issue impacting trust in advertising is the rise in influencer marketing; a Trinity Mirror study not only claimed that 69% of those surveyed distrust advertising, but that 58% “don’t trust a brand until they have seen ‘real world proof’” that it works.

This is where influencer marketing offers the most effective results, providing a direct human endorsement for a given product; one case study even showed that an influencer campaign led to three times its usual redemption rate.

Business owners are being more scrupulous

Consequently, it’s understandable that business owners are starting to be warier of making sizeable investments in their advertising.

This often involves additional expenditure on third party reviews and consultations before even approaching an advertising agency. For example, companies have begun to use third-party media auditing to assess how agencies are using their budgets, judging where every penny spent goes and identifying where mistakes were made in previous campaigns.

>See also: The app-orientated world and the growing risk to privacy

Media auditing is also more important than ever considering the rise in ad fraud; a recent study from the American Association of National Advertisers projected that advertisers are set to lose over $7 billion in ad spend as a result of bot traffic.

One media director noted the need “to maximise each media dollar” in an interview with AdWeek, and media auditing ensures the legitimacy of all potential expenditures to avoid wasting ad budget.

With nine out of ten advertisers “reviewing contracts and demanding greater accountability,” according to a World Federation Of Advertisers study, the transparency of agency contracts is becoming more important than ever.

When approaching advertisers, companies are going to begin to ask far more questions than they previously have, and agencies are going to have to be prepared for that, and respond as openly and honestly as possible if they want to retain business.

>See also: Predictive marketing: taking the guesswork out of adverts

As mentioned above, media auditing is one way for businesses to make sure they are getting the most out of their media spend; Hubspot recommend a pay-for-performance model, which ensures that “transparency is baked in[to]” the arrangement, while Adidas have unprecedented access to their demand-side advertising platforms, so they can monitor how their campaigns are doing at any given time.

Full transparency in the industry isn’t going to be an overnight process, but with advertising always moving more quickly than other sectors, it may only be a matter of time before ad agencies find a way to right their course.