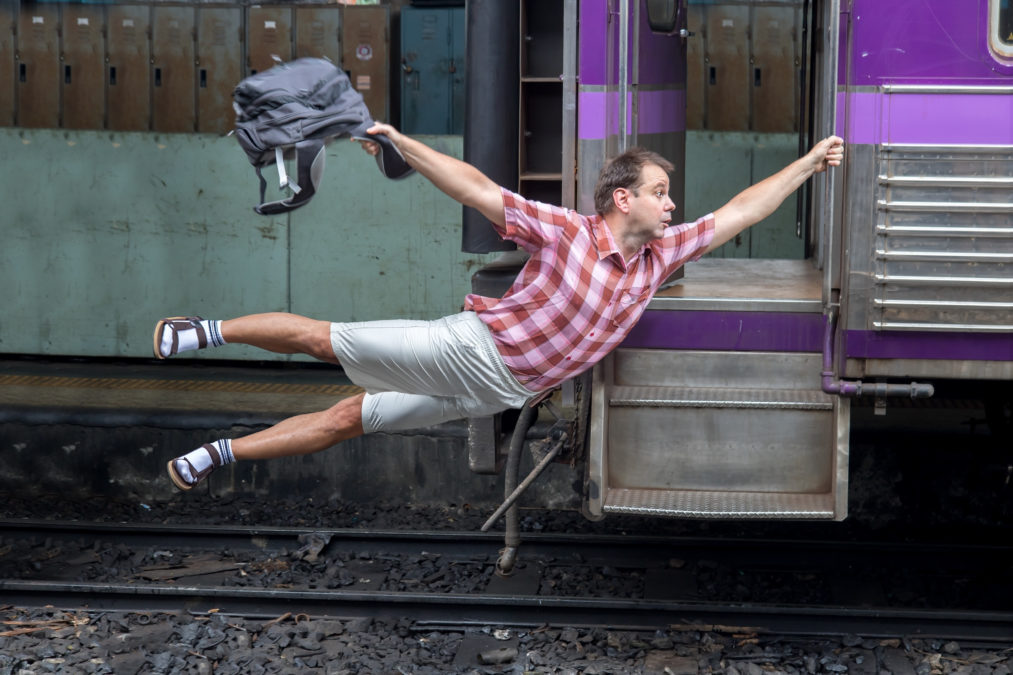 There are several factors that will heavily influence the future of blockchain technology. Probably the most important one is government regulation, especially considering cryptocurrencies. It is not a secret that blockchain is still underregulated, causing many problems including a lack of security in the cryptocurrency markets.

Some assert that blockchain is fundamentally incompatible with existing legal and regulatory models.

Recently Hackernoon revealed the range of agencies that governments are using to try and regulate blockchain. For example, the European Union is using its General Data Protection Regulation (GDPR), while the United States is using its Securities and Exchange Commission after determining that cryptocurrencies should be considered as “assets”. Some East Asian countries have simply banned crypto outright.

Predictions for Blockchain, AR and VR technology: High in the sky aims have given way to clear, targeted goals and expectations

Yet, despite the uncertainty of future regulations, there are two reasons why investing in blockchain technology is considered worthwhile in time, money, and other resources. First, although blockchain initially requires a significant amount of energy, it is believed that over time this technology will reduce costs for companies and help profit centers increase their gains. According to the report Banking on Blockchain: A Value Analysis for Investment Banks, blockchain “might reduce 70% potential cost savings on central finance reporting, 30-50% potential cost savings on compliance, 50% potential cost savings on centralized operations and 50% potential cost savings on business operations (roughly $10 billion in annual cost savings).” Granted not everyone shares this optimistic view.  For some the future of blockchain is bleak. They argue that blockchain is cost-prohibitive because, besides the significant power costs involved, issues such as increasing overall costs per transaction (due to the blockchain necessity of multiple processing nodes scattered across multiple participants) and increasing storage requirements are unavoidable.  Plus, none of enterprise blockchain initiatives up to this point have been proven to reduce costs dramatically. Nevertheless, despite the credible objections to blockchain that have been raised, it is plausible to suggest that the distant future of blockchain technology, will see  applications will prove more cost efficient than traditional applications because of their higher potential.

Is blockchain coming of age? Maybe we are moving beyond the hype associated with cryptocurrencies, and onto a real world of practical applications, such as ensuring trust between digital partners, with blockchain for the supply chain. Then again, Gert Sylvest, of GM Tradeshift Frontiers says that we must be realistic, blockchain on its own is not enough.

Second, and most importantly, blockchain is worthwhile because of its adaptability. There are many blockchain technology applications in business, and because of its adaptability, blockchain changes the business models of industries. For example: Smart Contracts.  Ethereum is a computing platform which enables complex processes to be handled, including asset transactions involving more than just one party with the involvement of several types of assets (e.g. money, land, rights etc.) through smart contracts. Respected attorney Gönenç Gürkaynak has highlighted legal areas such as intellectual property law, where he believes that blockchain technology has the potential to create a transparent and decentralized database of rights and rights owners capable of automating royalty payments using smart contracts and cryptocurrency, while excluding third parties who provide licensing.  This exclusion will result in lower costs for the management of intellectual property rights.

Blockchain has its technical limitations, such as its inherent deficiency in search query processing primarily due to the linked data storage and the absence of a well-defined data indexing structure for various queries. And scientists are also concerned with lack of optimisation, especially in terms of security. In fact, the newest research shows that there are high risks of de-anonymization using anomalous relay patterns for network analysis, transaction’s user-related features such as random time-interval (RTI), and hour of day (HOD) etcetera, DoS attacks and transaction pattern exposure using transaction graph and AS-level deployment analysis.  There are also issues surrounding fake virtual currency, such as artificially split tokens known as pyramids, as well as concerns about how taxes will be collected and how banks will interact with cryptocurrency.  Still, despite its complicated nature and limitations, the future of blockchain technologies will see the simplification of business models and make them more adaptive and secure. The global trend is increasing the speed of all processes in all types of services.  Blockchain will heavily influence business models to increase the information flow both within the company (operational management, strategic decision-making etc.) and with third parties (costumes, partners and such).

And as is pointed out in Banking on Blockchain: A Value Analysis for Investment Banks, “there is no turning back, especially considering the pronounced impact it [blockchain] will have in… current business models, operational get-togethers and profitability profiles – in both the short and the long term”.

Dr. Demetrios Zamboglou is the Chief Business Development Officer of the financial technology firm Lykke AG. He is an award-winning Fintech Executive, Blockchain Expert, and ICO Advisor with a doctorate in Management Research. Before Lykke, Zamboglou held executive leadership roles at FXTM, zebrafx and FOREX CLUB, specializing in issues including business development, strategy, risk management, market-making and compliance. He is a member of the following groups: Institute for Securities & Investment (CISI), the Institute of Directors (IoD), and the Behavioural Finance Working Group (QMUL). Zamboglou also serves on the Postgraduate and Research Committee at King’s College London.

Blockchain and Facebook could be near, but what are the benefits?

Mark Zuckerberg has made no secret of his interest in it, but how close is the adoption of blockchain by Facebook?