Skip to content
Home » Topics » IT management » The future is contactless

The future is contactless 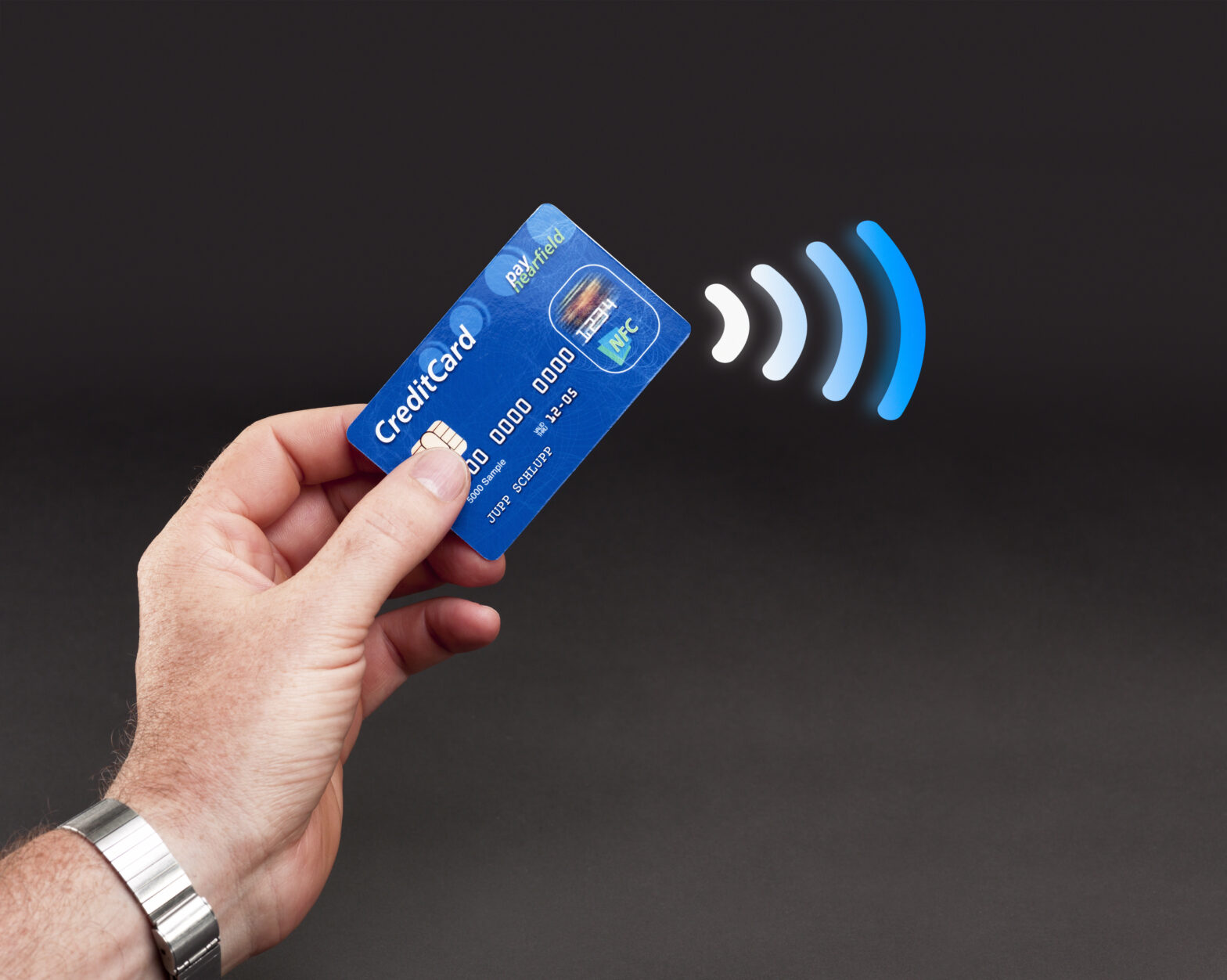 Contactless payments were first introduced in the UK back in 2007, but the public were slow to embrace this new technology.

Fast forward to 2016, one in every seven card payments are now contactless and 67 are made every second.

So, what does the future hold for contactless payments and why should your business adopt this system?

The growth of contactless

They are now used for a huge variety of transactions including travel, donations to charity and on the high street.

Technological advances and improvements in security have led people to contactless payments more often and many cafes, restaurants, shops and bars have adopted the system.

It’s important that your business enables customers to pay in this way.

By renting a credit card machines, such as those from Card Cutters, you will open up a more convenient and easy way for your customers to make transactions.

What’s next for contactless?

Here are a few ways that contactless payments will continue to expand in the future.

NFC allows mobiles to communicate with a card reader within 20cm.

The launch of ApplePay allowed users to store a digital version of their bank cards on their mobile devices and pay for items by tapping their device against a card reader.

Google quickly followed suit with their Android Pay system, with no upper limit on the amount you can spend on your purchases.

Methods of payment have aimed to become more convenient for their users, which has resulted payment methods incorporated into fashion pieces.

This is a new payment system that replaces card account numbers with digital tokens.

It is secure as the cardholder’s actual card number is never shared with the merchant during a transaction and tokens can be limited to specific merchants, devices or types of purchases.

With the steady growth in consumer use and merchants increasingly adopting the system, the contactless payment systems show no sign of slowing down.

The use of technology to pay for purchases means that we could be heading towards a cashless future, so your business must provide the option of contactless payments.