The future of smart cities 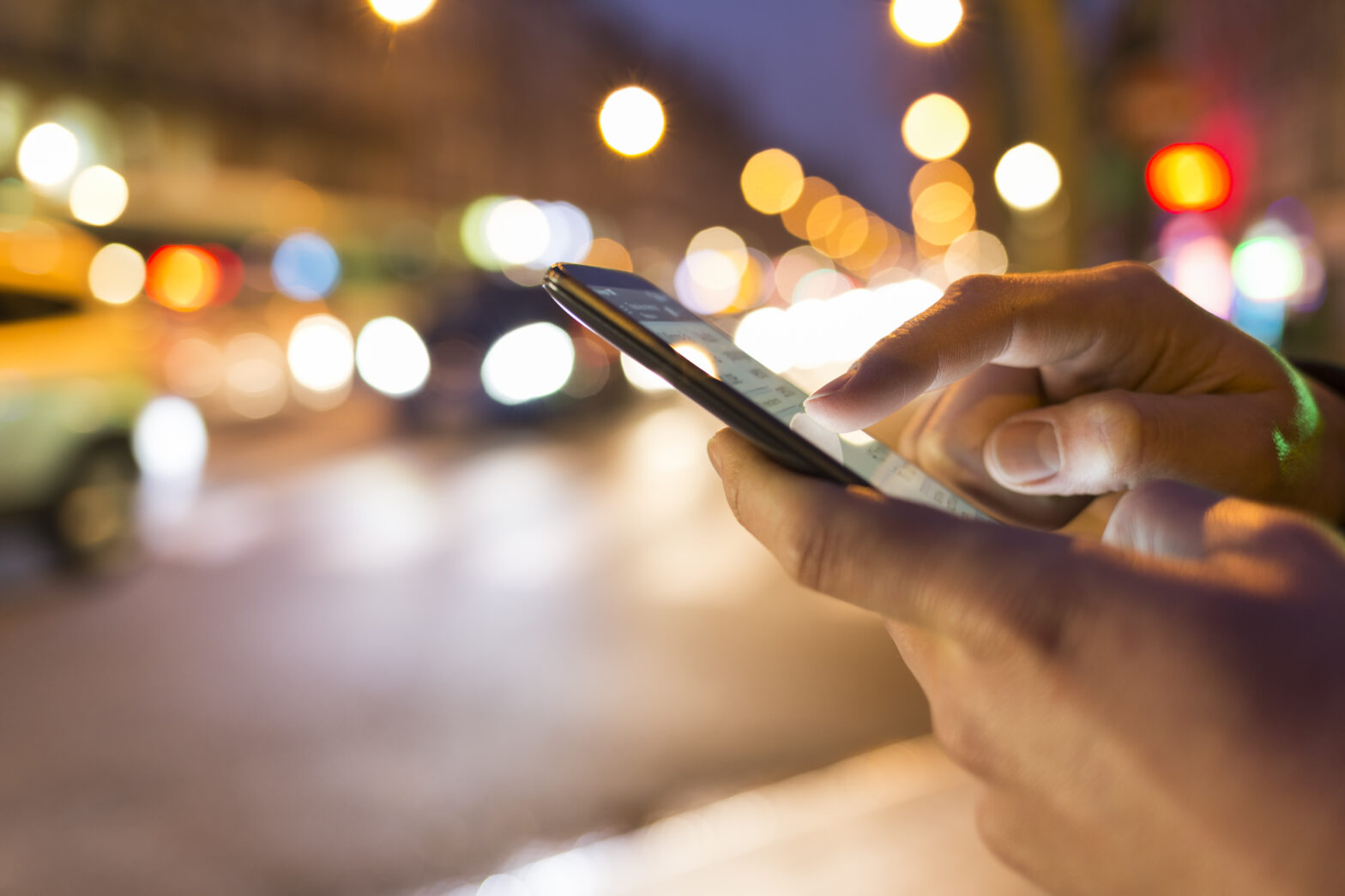 It’s hard to believe just how quickly the smart city has evolved in the short amount of time it’s been a concept. Whilst the underlying principle has always been rooted in a city that collates mass amounts of data that can be used to improve its citizens lives in a number of ways, the development of the Internet of Things and cheap sensors has led to a massive revision of the capabilities of smart cities, with potential to far exceed anything close to the original vision.

Several governments are already trialling and developing their own concepts for what they think a smart city should be. Developments in Singapore are already underway with sensors placed around the city that can detect cleanliness, or if people are smoking in areas that they aren’t allowed.

Meanwhile, London is using traffic data to try and curb congestion and provide solutions to ease traffic flow around the city. Each city is focusing on data that adjusts to their most pressing needs.

In India, it looks certain that smart cities will be at the heart of their urban innovation in the near future, with their government already investing more money into their development.

>See also: The transformation of architecture in the age of smart cities

Large-scale operations have been announced to improve the capabilities of their cities, with a recently announced initiative that will see the installation of 100 smart cities in the upcoming years.

Yet despite this rapid growth in smart cities, there are still foreseeable issues that prevent smart cities from realising their full potential.

For a start, the presentation of data does not currently work in tandem with the sheer quantities of data that each smart city is producing at any one time.

Large, static screens are currently used within control centres that only show a finite and selective amount of data, making the process of decisioning harder as humans try to actively find the links between the data before they know what solution they’re trying to work towards.

It’s an archaic form of decisioning that doesn’t hold up against the potential of modern interfaces. Instead of providing clear links, the mass amounts of data now available only serves as white noise to the decision makers, as there’s simply too much available for people to accurately pull the right data.

Another issue is the siloed nature of each product that smart cities used. Due to conflicting issues on security costs and ideas around implementation, a lot of sensors and data are collected in siloed products which are unable to interact with each other.

Siloing this data prevents users from being able to create comparison as and when needed, instead interactions between the data needs to be planned through API’s specifically created.

Part of this is simply due to older systems being put in place that were never created with interoperability in mind, but it’s also due to security reasons as well.

The solution is to bring all of these data silos under one interface and create a common keypoint that all these silos can act with whilst still remaining independent of each other. This is what smart cities will trend towards, especially as cities tend to develop their solutions modularly rather than to implement full scale solutions at once without testing the viability.

In its current form, big data is incompatible with current data visualisation technology. It doesn’t mean that the current systems in place are broken, but they’re certainly not acting upon the potential that they have on offer to decision makers and, by extension, the citizens of a smart city.

In order for a smart city to truly be smart, the way we interact with data is going to have to change in a dramatic fashion.