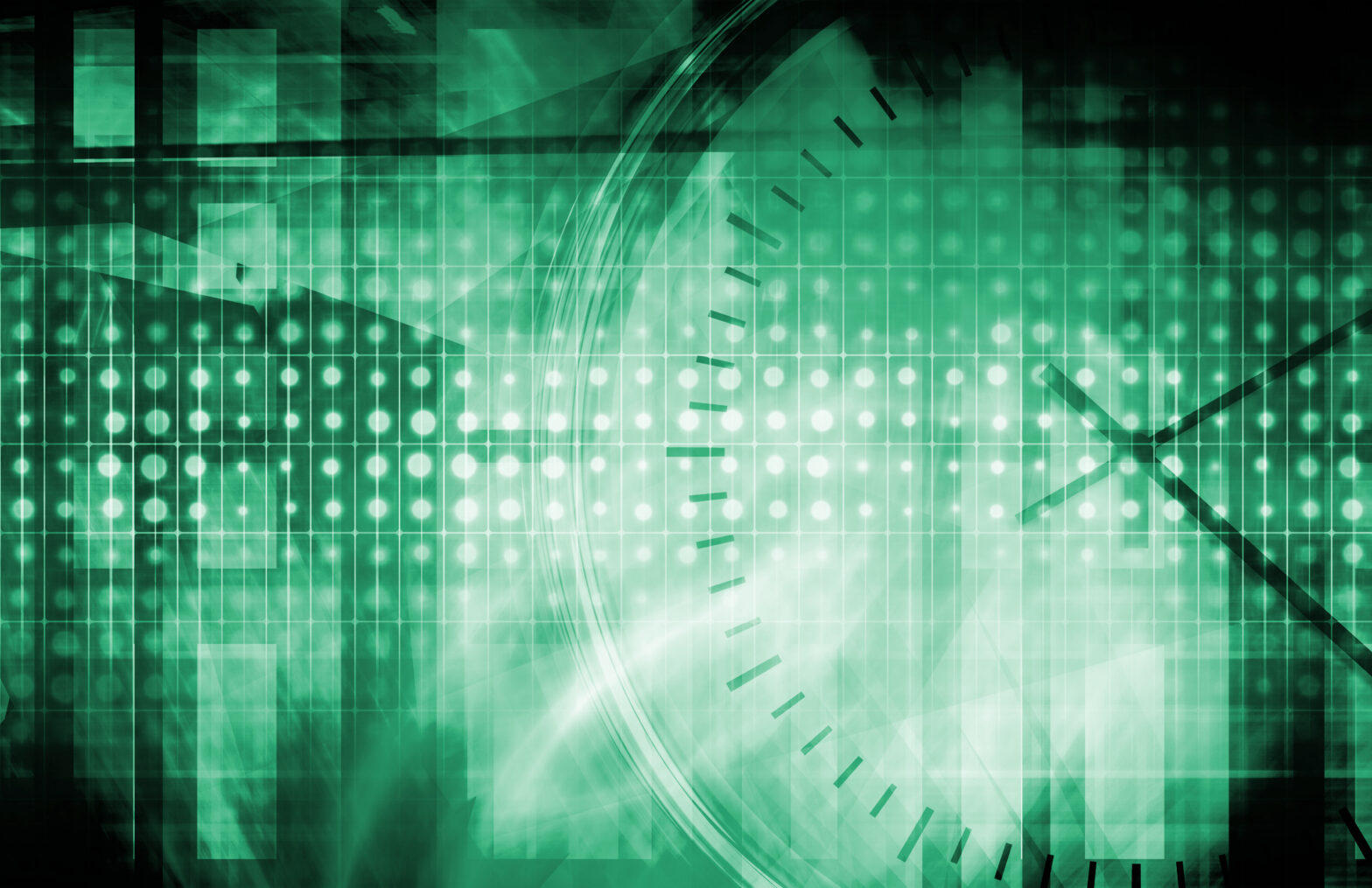 Technology is advancing at a rapid rate, producing new, exciting and innovative solutions for businesses spanning a variety of industries.

To find out more about the technology trends that are ready to drive society and business forward Information Age spoke to Mike Mason, head of technology at ThoughtWorks.

Mason provided IA with a range of current technologies that are set to define human progress moving forward.

He described what exactly are these trends and they are going to impact society and the way people interact with each other?

In terms of trends one of the biggest ones is the massive amount of hype around machine learning, AI and machine intelligence in general.

That technology is coming on leaps and bounds.

I’m here at Web Summit and you can’t move around the AI startups. Every talk on stage at some point there is a question about automation, replacement of people’s jobs etc.

In general it is clearly a big topic area with a lot of interest right now.

I think machine learning and AI is going to be a big area where businesses have to figure out how to incorporate that in a meaningful way into what they do.

Both in terms of providing more efficiency in certain places but insofar as changing the business model, because they can suddenly do something they couldn’t previously do.

There is still a major question of what will the impacts be.

What is interesting is a lot of experts seem to agree that we will eventually get to something like a universal basic income where people do not have to work.

You can work if you want to, to give meaning to your life in that way, but we are going to need to support the fact that we are not going to need as many people to work eventually, in the long term.

AR and VR easing towards the mainstream

Although software platforms like OpenVR and Unity have long been mature, new natural language processing (NLP) tools like Nuance Mix, and hardware that provides natural interactions will have a huge impact on the adoption of AR and VR.

We will see significant challenges in the creation and delivery of AVR and VAR content as the skills and capabilities lag behind the pace of hardware, particularly in the enterprise.

Augmented reality (AR) and virtual reality (VR) are probably a major foundational new capability that we have.

We are expecting that, maybe not in the next couple of years, but certainly in three to five years see a major change for businesses, because it is a big change in how people interact both with computer systems and with each other.

There are a couple of angles with VR and AR.

One of them is human’s interacting with the digital world and doing things that are more natural. Having natural, interactive touch capabilities in the digital sense is significant.

Moving objects around and reaching out for stuff is a much more human thing to do – but it is in a digital sphere.

When you couple that with technology like speech recognition and gesture recognition there is a new wave of NLP movement.

People using natural gestures, like they would in the physical world but to interact with machines. That’s one way AR and VR are going to change the interaction paradigm.

There other major change is collaboration. So you know right now we are on a crappy conference call, but it would be nice to put on a VR headset and have a more connected discussion.

That technology is coming, and very relevant to business in terms of collaboration. One of the trends we see with the new generations is that they are expecting to do maybe five to ten different jobs in their career.

They are much more aggressive about what they ask for from an employer and one of these things is that they feel they have a right to have flexible working hours from flexible locations.

AR and VR is going to be a big thing for businesses that want to enable that and are competing for talent because this competition is now a new normal.

The rate of change in technology and the amount of tech, business and society are all interrelated and wired together means that you need the best technologists and you’re going to continue to need that.

>See also: 4 digitisation trends that will define IT in 2016

Competing in any way you can for a business is critical, and flexibility for employees is an important factor.

There is not a real clear leader in the AR space now. It is very crowded. There is Magic Leap who have raised hundreds of millions and it’s all shrouded in mystery and when that comes out maybe that will take the lead.

What’s important for businesses as well, is this is a new set of skills. Businesses now need to have VR and AR interactive designers in the same way that we make iPhone apps, glossy and slick, that kind of user-centric design is going to need to move to the AR and VR space.

That’s an entirely new set of skills for the enterprise and so it is a big shift for them.

The holistic effect of team structure

Tech companies are popularising the “you build it, you run it” style of team autonomy, and we’re seeing the same product thinking applied to enterprise projects. When restructuring teams yields better results, it illustrates once again that software development is still mostly a communication problem.

This is really a mainstreaming of something we’ve known in the software world for sometime, which is building good technology is more of a people problem.

Something that has happened in Silicon Valley and the startup world and popularised by Amazon is this smaller team structure.

Team autonomy: so you have a team that can do everything from defining the thing that they are building whether that is a product or an internal server for a company, actually building it and having autonomy over the decisions. They are empowered to do that.

There is some things that have enabled this to happen, which has taken off recently.

One of them is the increase in self service platform-as-a-service (PaaS). So teams can actually put stuff into production and run it themselves.

That’s a tech thing that has really taken off in the last couple of years.

So a team can go from a product they are building or the business metric that they are trying to improve all the way through to production and really own that thing.

Then you have a whole bunch of these small teams working with each other through well published social interfaces or technical interfaces, like internal or external APIs.

The Docker phenomenon continues apace, with the technology appealing to everyone from developers to testers to operations.

The Docker ecosystem has inspired support from every major public or private cloud provider and the containerisation trend has huge momentum.

In 2017 we’ll see a “rising abstraction” for how we use Docker and related tech.

Instead of thinking about machines, processes and inter-process communication (IPC), developers now consider Docker containers their unit of computation, micro-services architecture their IPC, and platform-as-a-service as the “machine” on which everything runs.

Thoughtworks’ new Tech Radar has a visualisation tool that allows you to build your own radar, enabling you to have that conversation around tech trends for your business.