The GBP and britain’s most powerful woman 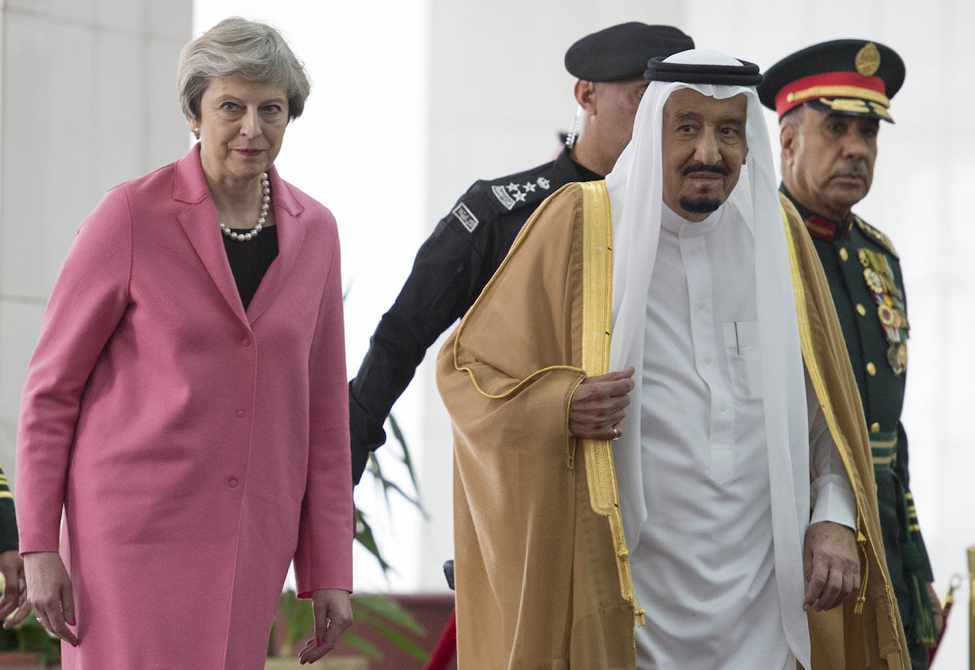 The GBP/EUR pair is trading at multiweek lows, and this does not bode well for the short-term performance of the sterling. At stake is the highly contentious Brexit issue. Negotiations between Brexit secretary David Davis and his European counterpart, Michel Barnier have failed to reach any substantive agreement on the nature of Britain’s withdrawal from the European Union.

In fact, six months down the line, Britain is looking inward to prepare for the worst-case scenario. To this effect, the UK has purportedly established a plan to unlock billions of pounds sterling in the event of a no deal outcome in Brexit negotiations.

UK Prime Minister May has been working hard to try and establish a framework for a 2-year transitionary period to accommodate Britain’s divorce proceedings from the EU after March 2019.

Currently, there are 3 central issues holding things up: the border with Northern Ireland, the rights of European Union citizens vis-à-vis the European Court of Justice, and the UK’s compensation to the EU and pension payments. Britain’s most powerful woman has been spearheading these negotiations to save the sterling and UK enterprises.

The protector of fintech enterprise

Prime Minister May has been appointed and now elected as the leader of one of Europe’s most powerful economic and military forces. As head of one of the world’s largest economies, she is indispensable in global finance, as the UK serves as a central hub of currency trading activity.

Even before Brexit negotiations became so difficult, tech leaders across the United Kingdom were putting pressure on the UK government to ensure the survival of Britain’s burgeoning FinTech enterprises post-Brexit. Among others, Theresa May is tasked with protecting investment, business incentives, single market access, education, and skilled migration into the UK to allow the FinTech sector to thrive. From this perspective, she wields tremendous power, and remains at the forefront of the FinTech sector of the United Kingdom.

What has become of Prime Minister May?

When Prime Minister May succeeded David Cameron, expectations were high that she would reunite a flailing party. She has been in power for some 18 months +, but failed to win support from constituents post-Brexit. In the last election, the Tories lost a considerable number of seats to Labour under Jeremy Corbyn.

The fate of the beleaguered British Prime Minister hinges upon the highly intricate Brexit negotiations. Unfortunately, the June 23, 2016 referendum has yet to take any meaningful shape that Britons are prepared to accept. There are two possible outcomes in Brexit negotiations: a soft Brexit which would ease Britain’s extrication from the EU, and a hard Brexit which would sever the UK’s relations with the customs union and the European market.

The April election may have sealed the fate of one of the world’s most powerful woman, and it exacerbated widespread trading activity on the GBP/EUR and the GBP/USD currency pairs. May considers herself a pragmatist, yet she failed to consolidate her party’s position after the election, giving up ground to Labour. Now, it appears as if Prime Minister May will pave the way for the ultra-leftist, Jeremy Corbyn to 10 Downing St.

Precisely who would replace Prime Minister May from within remains in doubt, yet several names of been bandied about such as Boris Johnson – the foreign secretary and former London mayor, or Brexit secretary David Davis. Another powerful woman waits in the wings in the form of Amber Rudd, the home secretary. The Europeans considered the UK referendum to be one of the most irresponsible yet, with Brexit campaigners having no plan in place in the event of victory.

Can May save the day for the GBP?

Reports indicate that some 30 lawmakers in Britain want Prime Minister May to quit. This insurrection against her comes at a crucial time in UK politics – a time where Britain is locked in difficult Brexit negotiations. The knives are out for May, as evidenced by recent radio commentary from former Tory Party Chairman Grant Shapps.

He indicated that Prime Minister May should call for a leadership election after she mismanaged the Tories in the recent general election. It should be known that May has weathered many storms, and while she is certainly no Iron Lady, she has helped the GBP rally from multi-decade lows to its current level.

There is no consensus on who will replace Prime Minister May, if at all, given that she is shouldering the burden of Brexit and has become the proverbial whipping boy in a saga that she wanted nothing to do with.

A leadership challenge to May is possible if 48 Tory lawmakers ink a letter to the 1922 committee of the Tory Party. The recent threats to May’s leadership have dropped the GBP/USD pair to 1.31, and the GBP/EUR pair to 1.11355. However, the performance since August has been bullish for the GBP, and much of that has to do with the resolve of Prime Minister Theresa May despite the fire and brimstone she is facing.