Skip to content
Home » NoSQL » How could the EU GDPR affect tech companies?

How could the EU GDPR affect tech companies? 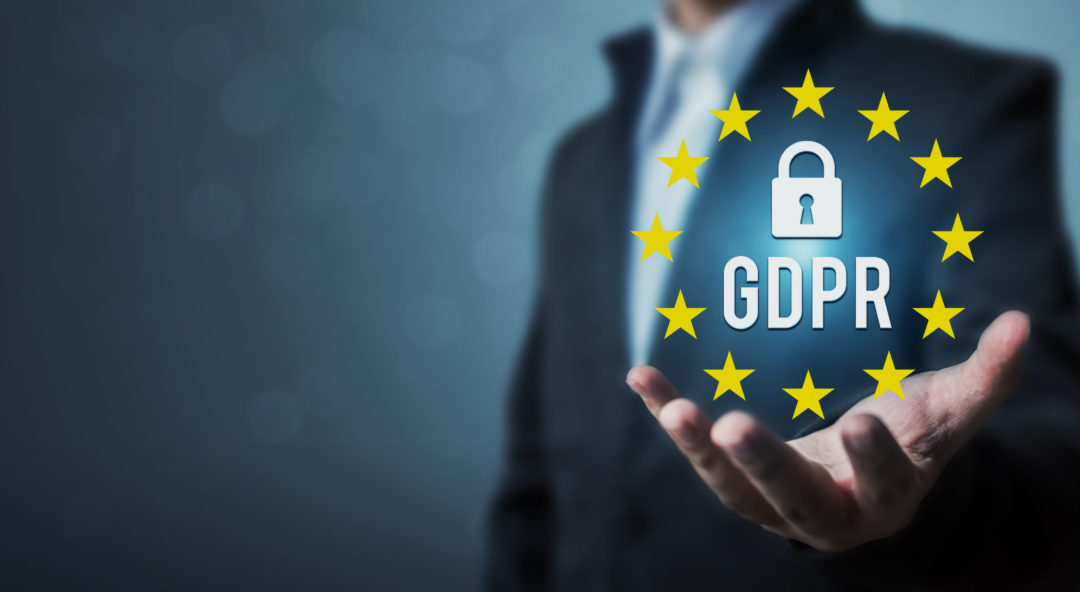 If a recent study conducted by Dimension Research and released by San Francisco-based data privacy management firm TrustArc is anything to go by, nearly three quarters of the 600 IT and legal professionals from the US, UK and EU surveyed declared that they would comply with the GDPR by the end of 2018.

However, only 20% said that they are compliant with the new law at the time of participation in the survey.

One reason for the GDPR possibly having a negative effect on business could be the continuous pop-up warnings about cookies that are becoming more and more common in today’s web climate, especially on mobile devices.

Complying companies must, by law, explain the users that their website uses cookies, provide more information about how user data is used, and provide users with a way to provide consent.

Because these pop-ups that ask users for consent in regards to cookies appear regardless as to whether the user has visited the site before or not, this may become slightly tedious for users and provide an impression of getting in their way. Furthermore, for those who aren’t as vigorously literate as others and/or don’t use the Internet too often, this could cause confusion, or even fright.

Another aspect of the tech industry in regards to the GDPR that should be addressed is the ever evolving matter of blockchain. As referenced in this recent article, companies are continuously finding new ways to implement blockchain into their business practices, due to its increased security properties.

However, a recent report by the EU Blockchain Observatory declared that the law could have a negative impact on blockchain innovation, due to a lack of legal clarity.

The report stated:  “As long as the legal framework around personal data and blockchain remains unclear, entrepreneurs and those designing and building blockchain-based platforms and applications in Europe face massive uncertainty. That can put a brake on innovation.”

Also, blockchain as a whole does not have a centralised body that can be held accountable like companies that the GDPR refers to do.

Furthermore, because blockchain data is transferred via nodes regardless of geographical location, it can not possibly adhere to the rule that data about to be sent to third parties outside the EU must only be given out to these parties if they are based in a geographical location that has a similar data protection law to the GDPR.

One prominent case of a company’s business not coping too well with the EU data regulation is social media giant Facebook. During the announcement of its second quarter earnings back in July, it was confessed that the social media platform had lost one million European active users since the GDPR was implemented in May.

Before this, Facebook’s amount of users had only ever grown from quarter to quarter.

Furthermore, Facebook’s COO Sheryl Sandberg told CNBC that there could be more implications towards the company on the way as a result of the regulation.

Ultimately, all things considered, it seems that any problems that companies have with the EU GDPR could be minimised if they were more educated on the subject; a recent study by the Ponemon Institute found that 60% of tech companies did not feel ready for the regulation.

As for the development of blockchain, however, this may still remain a grey area for some time if the EU continue to disregard the realm entirely.