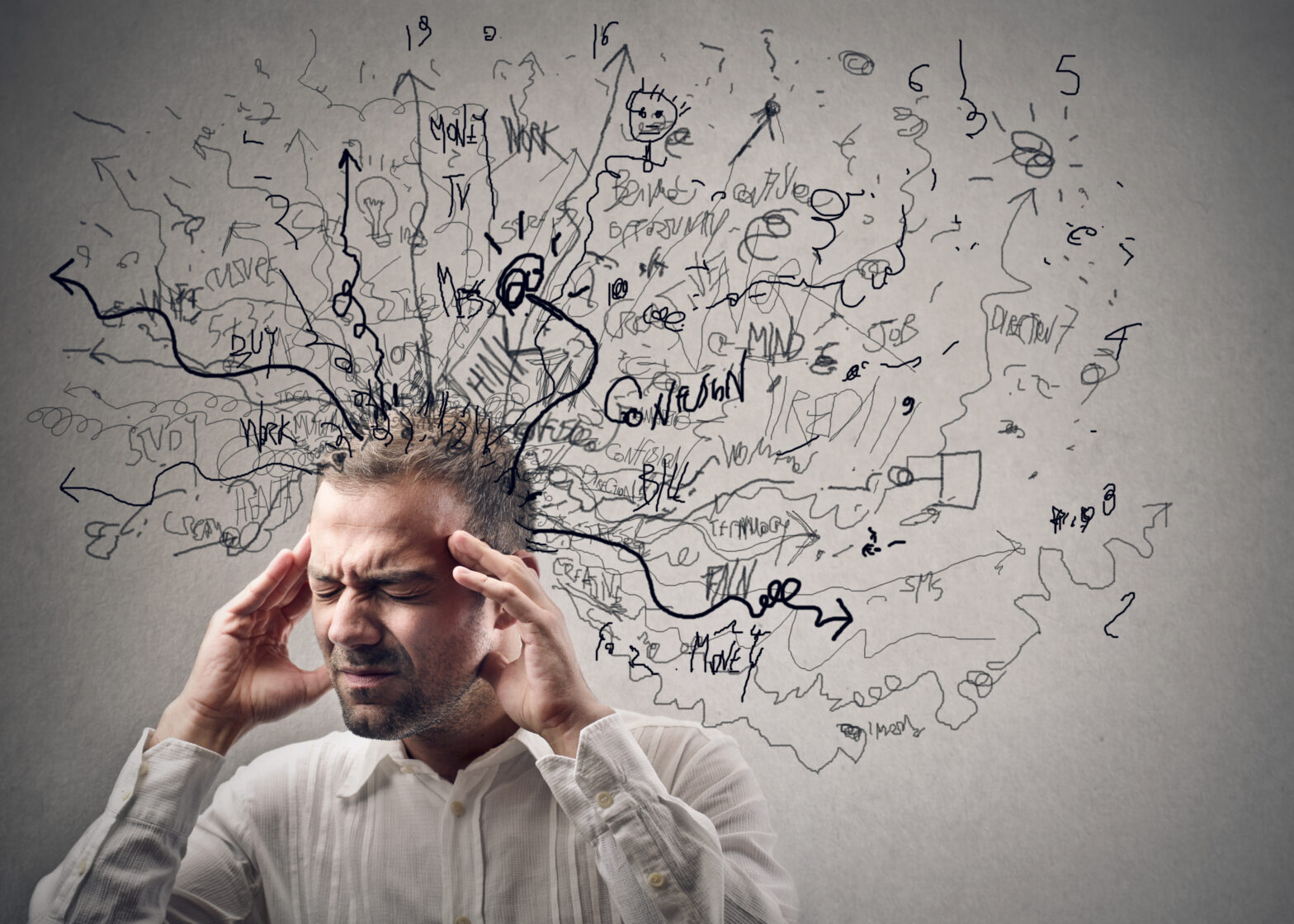 With the GDPR (General Data Protection Regulation) deadline set for 25 May next year, an independent global survey commissioned by WatchGuard Technologies, shows that many organisations are ill-prepared due to uncertainty about the criteria for compliance.

The results show that a staggering 37% of respondents simply don’t know whether their organisation needs to comply with GDPR, while 28% believe they don’t need to comply at all. Respondents in the UK appear better informed, with 25% of ‘don’t knows’ and just 13% under the impression that they do not need to comply.

The survey, which examines the views of more than 1,600 organisations and was conducted by independent market research firm, Vanson Bourne, indicates widespread confusion about GDPR compliance criteria and an overall lack of preparation.

According to the GDPR criteria, any company that stores or processes personal information about EU citizens must demonstrate compliance. Of the respondents who don’t believe the law applies to their organisation, one in seven collect personal data from EU citizens, while 28% of respondents unsure about compliance also said that they collect this type of information. The results show that many companies are misinterpreting which types of data constitute a mandate for compliance.

“Once enforcement for this new legislation begins, companies all over the world will feel its impact. Unfortunately, the data shows that an alarming number of organisations are still unaware or mistaken about the need for GDPR compliance, leaving them three steps behind at this stage,” said Corey Nachreiner, chief technology officer of WatchGuard.

“In the Americas, just 16% of organisations believe they need to comply. With sensitive customer data and non-compliance fines at stake, every company with access to data from European citizens needs to ensure they truly understand GDPR and its ramifications.”

While many organisations have been aware of GDPR for some time, just 10% of respondents – including those in the UK – believe their company is currently 100% ready.

In another illustration of the lack of clarity and communication around GDPR, 44% of respondents stated that they don’t know how close their organisation is to compliance.

Of those who reported that their organisation needs to comply with GDPR (35% of total respondents), the majority, 86%, believe they have a solid compliance strategy in place.

But, 51% of those respondents believe that their organisation will need to make significant changes to their IT infrastructure in order to comply. Although the findings show that firewalls, VPN and encryption are the security measures most likely to be involved in compliance strategies, only 18% of respondents said that sandboxes would play a role in their GDPR plan.

Time is running out, and companies are feeling the pressure. For organisations that are not yet GDPR compliant, respondents estimate it will take an average of seven months to complete the requirements. To bridge the gap, nearly half – some 48% -of respondents’ organisations are, or might, seek assistance with compliance from an outside party.

“Penalties for noncompliance are steep and the deadline is just around the corner,” said Nachreiner. “Companies stand to lose four percent of their worldwide revenue if they haven’t met all the requirements by next May. The only way to prevent unnecessary fines and frustration is to take a good hard look at the criteria, assemble a GDPR plan of action and begin implementing it immediately.”