Skip to content
Home » Ransomware » Get yourself connected: how insurers are embracing the Brave New World of the IoT

Get yourself connected: how insurers are embracing the Brave New World of the IoT 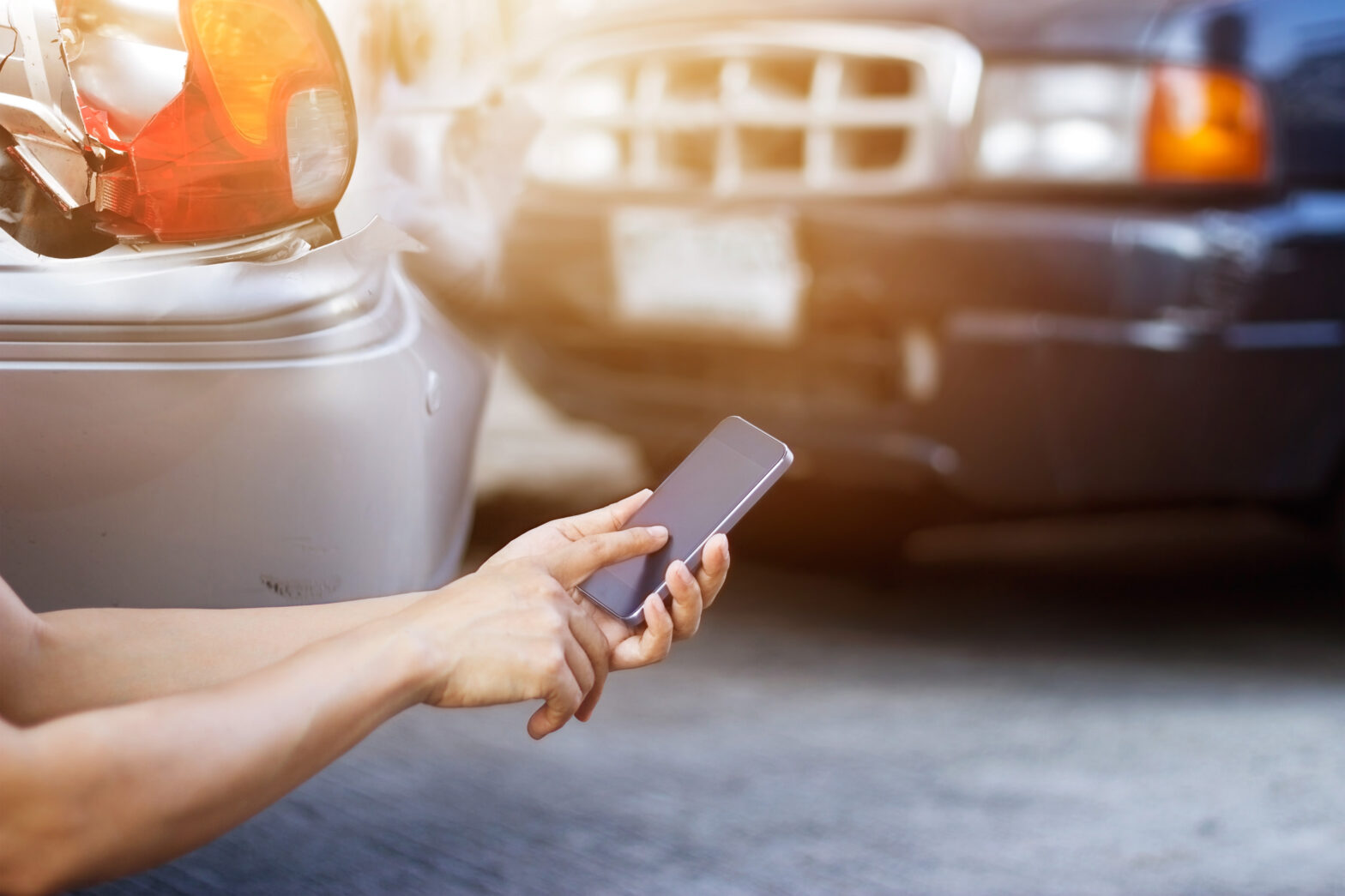 By the time 2016 rolled around we were all, if science fiction films of the 1960s or 70s were to be believed, supposed to be locked in a deadly battle for survival against technology.

Many of these stories offered chilling predictions of the human race battling swarms of technologically advanced robots who were determined to either enslave or eliminate humanity in its entirety.

All things considered, it’s actually quite reassuring to consider that, back in the here and now, quite the opposite is true. In fact, we’re increasingly finding that technology is playing a bigger part than ever in helping people everywhere to manage risk in our everyday lives and prosper, thanks in no small part to new, connected devices and the so-called ‘Internet of Things’ (IoT).

Smartwatches, smartphones and fitness trackers are not only pushing each of us into a new age of data dependency, but also forcing many traditional institutions to completely re-evaluate the way they operate as a direct result.

Insurance companies are a great example of how an industry is being forced to rapidly change as a result of this new wave of technological change.

> See also: 4 unexpected implications arising from the Internet of Things

Historically, insurance premiums have always been based on a simple, fundamental model, which has been in existence for more than 350 years; the premiums of the many pay for the claims of the few.

However, the new, connected world is threatening to put paid to this model once and for all, in favour of a new, more flexible approach that has been enabled by the increased connectivity that these new technologies allow.

Being able to connect to data from their customers and use it to understand, interpret and even predict their behaviour has, insurers have realised, the potential to fundamentally change the way they operate in almost every way.

It can allow insurers to gather better, more clearly defined data on their customers to not only cut their cloth accordingly in terms of their premiums but to also find new ways of adding value for their customers.

It’s a concept known as ‘dynamic pricing’ and one in which connected, embedded and wearable devices, powered by the IoT are key to defining both premiums and the levels of cover provided under the policy, potentially on a minute by minute basis. But how ready are those in the insurance industry to embrace this new technological order?

The truth is that the majority have realised that it’s increasingly becoming a situation where they have no choice but to meet these changes with open arms. Put simply, dynamic pricing and the IoT has put insurers on the precipice of the most dramatic changes the industry has seen since the days of Edward Lloyd’s coffee shop, and many have already reached the point where they appreciate that if they don’t correctly harness the data that’s available to them, then somebody else will.

With this in mind, it’s no surprise to note that a recent global survey conducted across 56 different countries by Pegasystems, Cognizant and Marketforce amongst 500 senior executives in the financial services and insurance industries discovered a huge appetite amongst insurers for using dynamic pricing with their customers.

It found that insurance companies expect this to become common most quickly in the Motor sector, where 32% of insurers said that they expect the majority of insurance policies to be dynamically priced, based on data from connected devices within two years, with 78% expecting it within five years.

Health insurance is expected to follow the same path not long after, with 16% expecting to see policies dominated by dynamic pricing models based on data from connected devices within two years, and 52% within five years.

Similarly, 51% of insurers said that they expect to see the same trend within five years in household insurance. Where personal lines insurance goes first, commercial lines will quickly follow.

Clearly, an increasing number of insurers are switching on to the fact that technology has the potential to bring them closer to their customers in terms of understanding, interpreting and predicting their behaviour. However, the real key to how insurers maximise their use of this customer data is the value they are able to extract from it.

Crucially, while some insurers may view the data as an opportunity to reactively offer dynamic pricing to their customers based on their behavioural patterns in terms of better pricing, the strongest argument to be made for it could be the way in which it can also be used to provide consumers with greater value.

For example, contact lenses available that can measure blood sugar levels for diabetics on an ongoing basis, with a constant stream of data provided to their insurer on the general health of the policyholder.

Clearly such technology could allow insurance companies to better assess risk when offering pricing options, but as a consumer, wouldn’t it also be useful for you to know that you will be able to know the instant your blood sugar levels drop or go through the roof, thanks to connected technology that has been provided by your insurance company?

Alternatively, wouldn’t it be good to be notified by your insurance company if your home is suddenly at increased risk of flood or fire, or or a machine in a production line with dangerous chemicals is under maintained and overheating?

The key is that connected devices and the IoT, are not just offering benefits to insurers, but to consumers as well, and those insurers that are able to deliver this added value as part of IoT enabled packages will be those that prosper.

Over time, ‘insurance’ will morph into ‘ensurance’ as the focus moves out of risk mitigation by payouts after the event and into a world of risk management, ensuring the avoidance of claims events, ensuring cover is bought just-in-time and personalised and ensuring premiums and billing are a commodity, dynamically changing reality.

> See also: How the Internet of Things is changing business models

What’s clear is that the IoT is opening the door to a new age of increased personalisation, down to a segment of one and will inevitably result in the demise of the traditional ‘one size fits all’ insurance policy.

By using the data to not only personalise products and design individually tailored premiums to specific customers, they can better manage their own risk and increase their profitability as a result.

Although it’s clear that we have a long way to go before technology has the sort of impact on our lives that B-movies of 50 years ago might have suggested, it’s nonetheless clear that it’s beginning to have a profound effect both on the way we, as consumers use it as part of our daily lives, but also in terms of how insurers and consumers are able to use it to their advantage.