Skip to content
Home » Ransomware » Going mainstream in the home: 4 things the IoT needs to be

Going mainstream in the home: 4 things the IoT needs to be 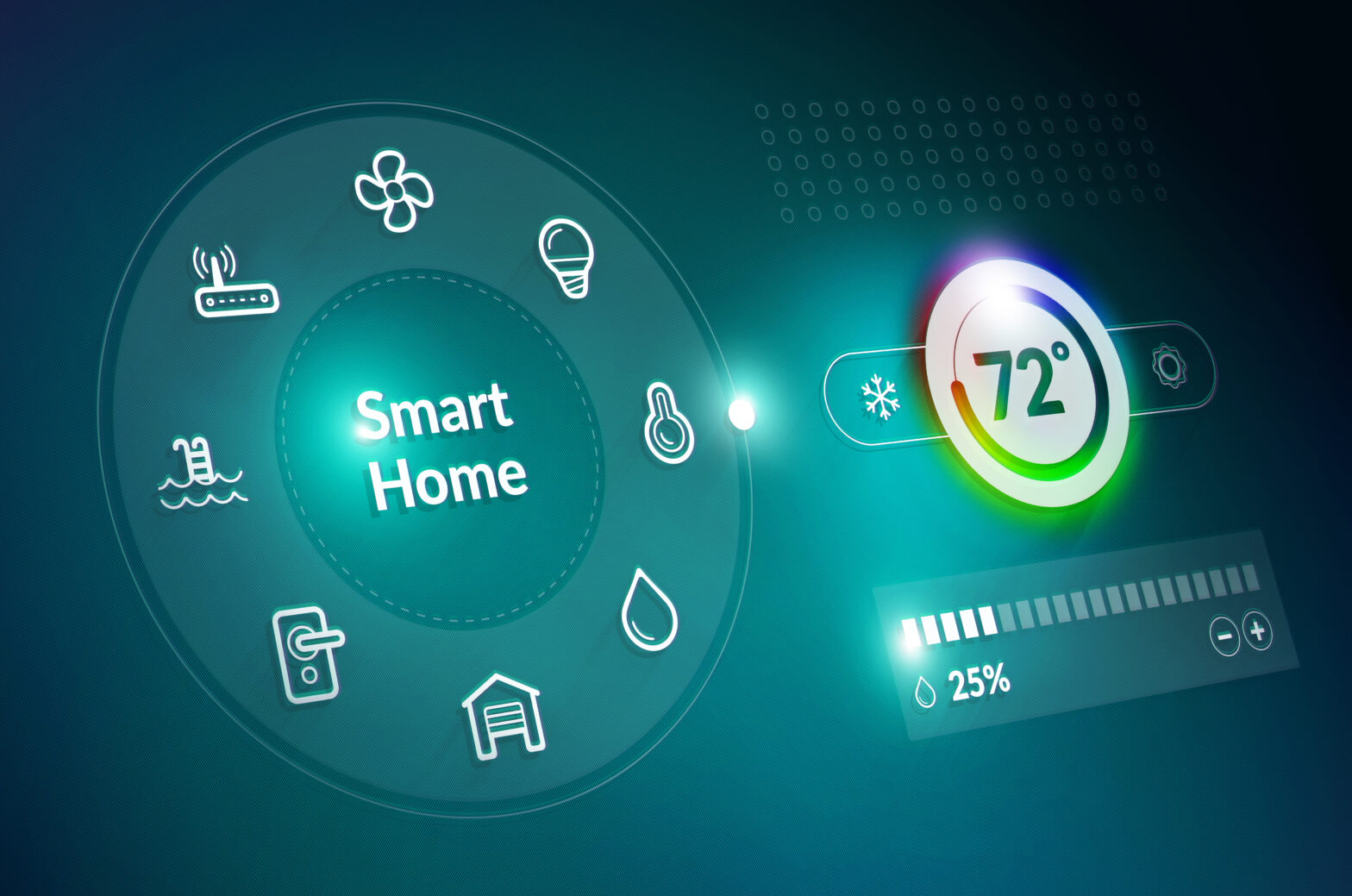 Before brands offer us another mobile controlled light bulb or pet surveillance platform destined for the museum of stuff nobody asked for, they should take a step back and look at the basics when designing their next smart thing.

When we throw around statistics like 13.5 billion things will be connected to the internet by 2020 (Gartner), that doesn’t mean billions of smart light bulbs and Amazon Dash buttons.

The main sector where IoT will dominate is in manufacturing, with the consumer sector coming in behind.

With all the hype about smart homes and the IoT over the past five years, it’s a little surprising that the leading connected devices are fairly standard and not particularly new concepts: smart TV’s (not really a choice these days), streaming media players like Apple TV, games consoles and Bluetooth speakers.

You may encounter the odd friend who has a Nest thermostat or a Philips Hue light bulb, but home automation hasn’t exactly rocked our socks off.

So why the slow uptake? Here are 4 considerations IoT product manufacturers need to get right if they want to win over skeptical consumers.

My mum’s just gotten her head around connecting the blu-ray player to the TV with an HDMI cable.

That’s just one cable folks. Installing apps, creating an account, pairing and syncing devices and joining a home Wi-Fi network may not always be as straightforward for people as you’d think.

People want stuff to work quickly and easily. If it looks complicated for very little perceived benefit, then they will say adiós.

Manufacturers and designers may want to look long and hard at their target audience. If it’s the tech savvy mobile dependent 18-24 year old age range, then we have a problem. How many of these people own their own homes?

How old will they be when they do? If you’re a renter, then are you willing to invest in modifying a flat that you may move out of in 12 months’ time?

Platform mania and confusion over open and closed standards are sure to put people off. Do we need a separate hub and app for every IoT thing we want to own?

Can the devices talk each other or will there be compatibility issues? Google’s new secretive Fuchsia OS seems to indicate that they are preparing for one big ecosystem where your browser, mobile and IoT gadgets are all running the same operating system.

Or with the Apple Home App coming out, will it be Apple that oversees the rise in IoT devices in the household?

Either way, if it’s too confusing and difficult to set the devices up and figure out what they are compatible with, then customers will not even try.

Although the components and sensors that make up a lot of IoT devices are cheaper than ever, the end product may not be.

Refrigerators and ovens have a longer replacement cycle than a smartphone, so not everyone will be rushing out to get the latest Samsung smart fridge at £4,499 when it comes on the market.

Would you pay £150 for three light bulbs just so the lights turn on automatically when you approach your house or so you can turn your house into a disco at the tap of a button? Maybe.

That’s a financial decision you have to make based on your disposable income. But the value exchange to some might seem a bit skewed.

A device like the Nest Protection Alarm isn’t too badly priced at £89, but if you want the wired-in version (which would be better than the battery operated version) you’ll have to pony up for an electrician to install it.

A whole Nest ecosystem of thermostat, camera and alarm would set you back £450 plus installation, which might be out of the household budget for some but quite appealing to others for peace of mind and the potential to save money on heating.

For those on smaller budgets, Amazon are doing some interesting work with their Amazon Dash buttons now available in the UK for £4.99 (which is returned to you as credit on your account). But you still need a £79-a-year Prime account. And when the purpose of the button is solely to purchase something, consumers might want to weigh up what this form of convenience actually costs them.

There are options for more adventurous types. Platforms like IFTTT (ifttt.com) allow for home tinkering with connected devices you already own.

You can build your own IoT devices using micro-controllers like the Arduino or Spark Photon or get fancier with a Raspberry Pi.

You can repurpose your old smartphones into a home surveillance system through a number of free and paid for apps in the App Store.

However, all of this does require a bit of a learning curve, as well as effort and time that the average homeowner probably doesn’t want to invest in.

The public has a few trust issues when it comes to the IoT. Maybe not to a paranoid extent like British Gas will turn off your kettle if it thinks you’re making too much tea, but we should consider: does a connected home equate to being spied upon or made vulnerable to intrusions in the public’s mind?

When 75% of bluetooth smart locks can be hacked and there are regular reports of IoT devices leaking data, the industry isn’t instilling a lot of confidence in consumers.

We have big players like Amazon, Google, Apple, Philips and Samsung competing to be the de facto presence in the home, vying to be the single hub that connects all your smart devices on one platform and probably send that activity data back to the mothership for future marketing opportunities.

Is everyone being transparent about how private data is handled? And do we care as long as we’re getting a great service?

Data needs to be secure in transport or there’s a possibility that hackers could hijack information like your home security feed to see what you’ve got and if you’re home.

Consumers don’t want to invite the possibility of being spied upon in their own homes – by ne’er-do-wells or brands.

Simply putting the internet in stuff isn’t necessarily going to make the products or your life better. It has to be useful if it’s going to be valued by consumers.

You may have seen that awkward interview with Mark Zuckerberg and Jerry Seinfeld a few months back. The pair were talking about home automation and Seinfeld said: “isn’t it funny how we work so hard to just eliminate a little bit of effort?” It is an interesting conundrum: is the cost of the item, the set-up, the experience of using it, its core function and the potential infringement of privacy all worth what you’re getting back? How hard is the average consumer really willing to work for a tiny bit of convenience?

Many of the current products available don’t offer enough benefit in convenience, problem solving or frictionless automation to warrant me purchasing them.

Product manufacturers and tech companies aren’t going give up on IoT in the home. Full mainstream adoption may be a  matter of the public growing into it when all of the above conditions are met and we move from ‘nice to have’ to ‘need to have’.

Sourced by Robert McFarlane, head of labs at Head