Skip to content
Home » Ransomware » Google Assistant vs Amazon Alexa: which is the best intelligent assistant?

Google Assistant vs Amazon Alexa: which is the best intelligent assistant? 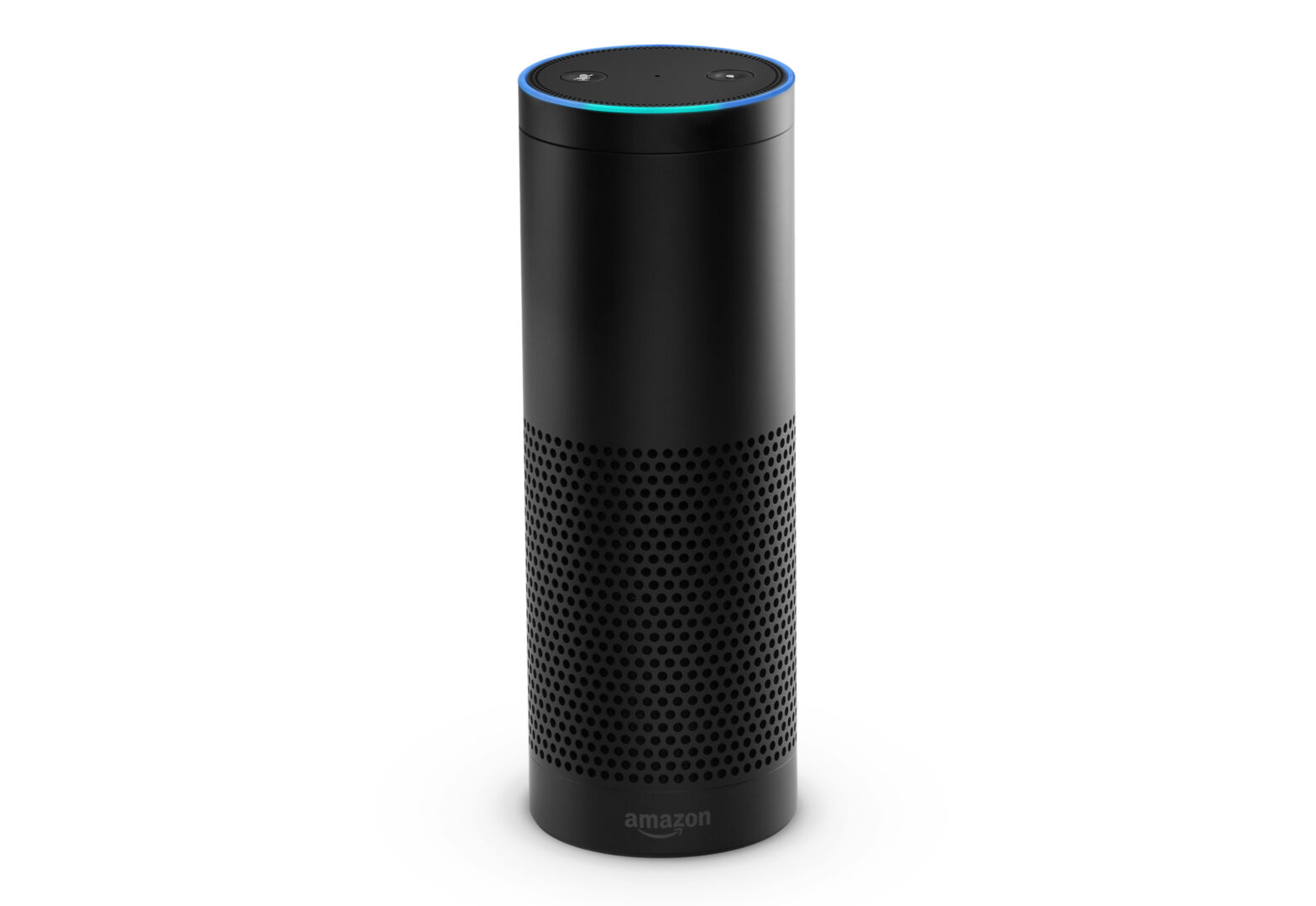 Google is adding functionality to allow Google Assistant to compete more directly with Amazon’s Alexa, but what it really needs is to offer love and support to developers of smart home products.

The company’s failure to do this was visible on every stand where a smart home product was to be found at CES. They all worked with Amazon Alexa, but only a very tiny fraction worked with Google Assistant.

Google’s shopping functionality has involved linking the online ordering systems of retailers like Costco, PetSmart and Target with Google Home so it can offer a similar shopping experience to Amazon through the device.

Measuring up to Amazon in this category is going to be tough because Amazon has one system through which millions of products are available globally, whereas Google will have to sign up lots of retailers in every locality where it aims to have this service available.

When it comes to almost all of the other features, Google Assistant is capable of offering a vastly superior user performance than Amazon Alexa.

This is because the artificial intelligence (AI) that powers Google Assistant is top of the class, while Alexa’s is second rate at best.

Furthermore, the Google Home speaker is $50 cheaper than the Amazon Echo and a nicer looking product.

However, where Google falls over is home automation, where Amazon is currently ruling the roost.

RFM research has found that device developers receive plenty of love and support from Amazon which, combined with the fact that there are now 8 million devices in the hands of users, drives them to make their products work with Alexa right from launch.

This is despite the fact that using many of these products with Amazon Alexa is a frustrating and fragmented experience.

A good example of this is Plex, which recently enabled an Alexa skill so that users could control the Plex player using the device. However, because Alexa lacks the capability to make service intuitive, the user experience is so bad that users quickly return to the remote control.

In contrast to Amazon, many developers find that Google is difficult to work with and some did not even know who to call to enable Google Home with their product.

This is the opportunity for Google Home, even though it only has around 500,000 devices in the market today.

Google needs to ramp up its love and support for developers immediately. Tinking that they will just turn up at Google I/O, the company’s developer conference, is not nearly good enough.

There is a whole segment (home) of the digital ecosystem up for grabs right now and it’s Google’s to lose. However, at the moment it is Amazon that is blazing the trail and if Alexa makes it into the majority of households before Google pulls its finger out, the game will, in all probability, already be lost.

This will not be the first time that an inferior product will have won the day and there are valuable lessons that Google can learn from studying this history.