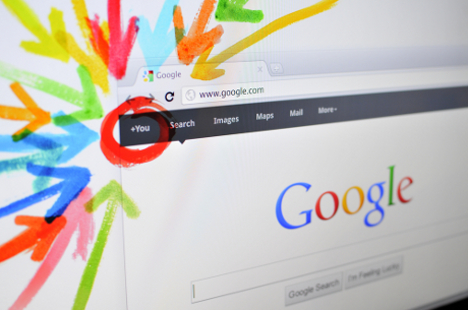 Web giant Google failed to make any of the changes to its privacy policies that were requested by a consortium of EU data protection regulators last year.

The consortium, led by France's data watchdog CNIL, launched a six-month investigation after Googe updated its privacy policy in March 2012. The US company had combined the user agreements for each of its online services into one.

The investigation found that Google had not given customers enough information about the change, and in October it asked Google to limit the amount of data it collects from users.

In a statement today, however, CNIL reported that Google has not made any "significant" changes to its privacy policy following the investigation.

It is now up to the national regulators of each of the six countries – the UK, Italy, German, Spain, the Netherlands and France – to investigate whether Google broke their local data protection laws.

In a statement given to Information Age, a spokesman for the UK Information Commissioner's Office confirmed that it is investigating whether the March 2012 privacy policy is compliant with the Data Protection Act.

“As this is an ongoing investigation it would not be appropriate to comment further.”

The European Commission has proposed reforms to the EU's data protection regime that would harmonise national laws. This is being opposed by the UK's Ministry of Justice, however, on the grounds that it might limit the UK's digital economy.

Google was recently fined $7 million for allowing its Street View cars to download information on people's browsing habits and other personal data from unsecured wifi hotspots when taking photographs of neighbourhoods in 2010.

Earlier this week, Google's privacy director Alma Whitten announced she was stop step down from the company after three years in the role. “The privacy and security teams, and everyone else at Google, will continue [our] hard work to ensure that our users’ data is kept safe and secure," Google said in a statement supplied to media outlets.